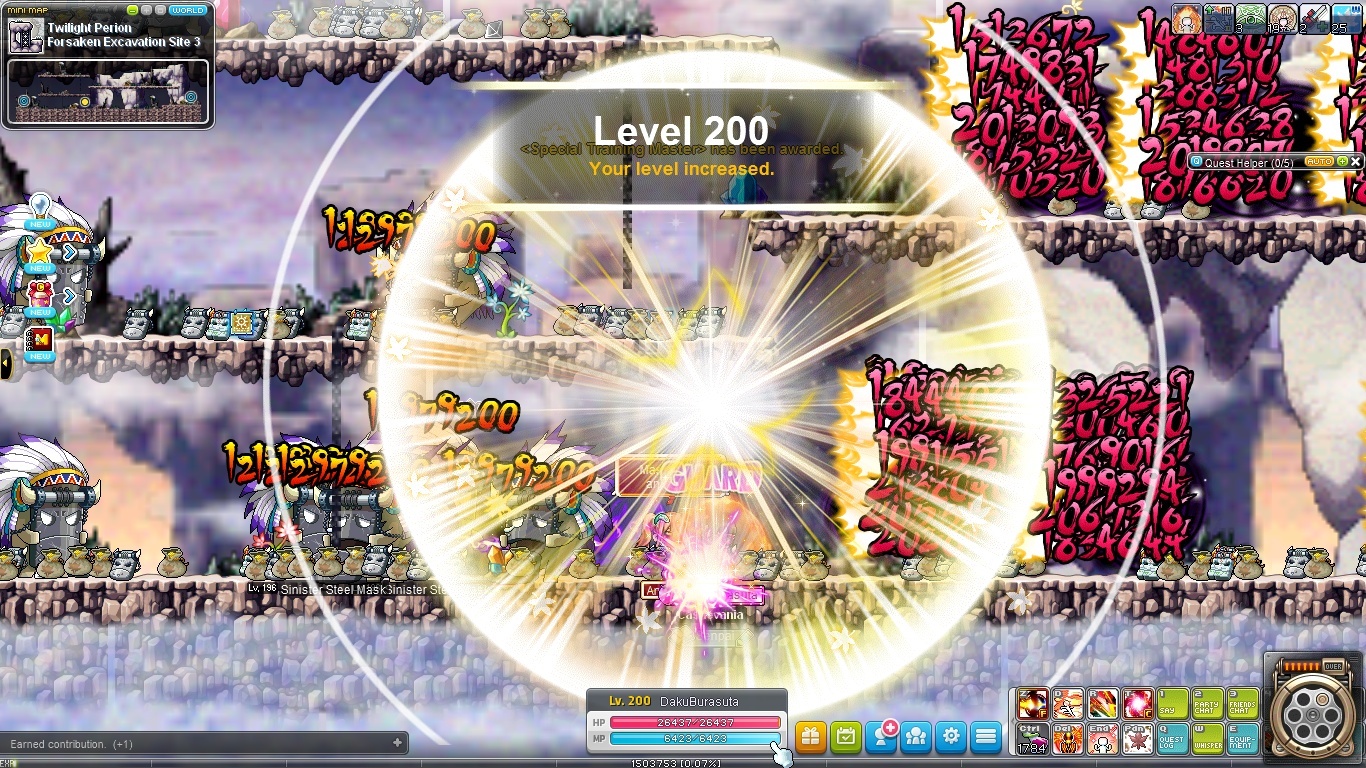 Blaster. 34th. 7850 total levels. The ign is just DarkBlaster in Japanese. Yeah, I have no idea.

Perhaps this is what the classic Buccaneer should have been like.
If they were able to combo Flash Fist with Double Uppercut and Energy Orb, just like Magnum Punch with Double Blast and Revolving Cannon.
Shockwave is similar to Hammer Smash (not really).
Mobility skills, Corkscrew Blow and Backspin Blow, similar to Bobbing and Weaving, forward and backward.
Visually, the old Energy Charge animation looks very similar to Blast Shield, a bubble.
I would say Energy Blast is similar to Revolving Blast, just because they're both a type of blast? I don't know.
Shotgun Punch is like a mixture of the punching-ness of Barrage, the speed of Demolition (not really, it was a slow skill, animation wise I mean), and the animation and mobbing of Spiral Assault, all combined into one, in some weird way. Shotgun Punch, I think is Blaster's main bossing skill, so that's why I'm comparing them to Barrage and Demolition.
Anyways, enough of all this skill talk.

But speaking of skills (again), I was totally confused about how some skills work. Blast Shield I don't understand, it's just there, it does whatever its suppose to, fine. The shockwaves from Bunker Buster Explosion, sometimes it's just the initial attack with no shockwaves, and sometimes the shockwaves hit some of the mobs multiple times. I don't know how that works. There's a couple other skills, but that's enough of this rant.

I checked and noticed that I've gotten every single Warrior class to 200 now. But, why exactly is Blaster in the Warrior category? Shouldn't it be in Pirate? It punches like a Buccaneer and has explosions like guns and cannons... Did someone at nexon frickted up? I will never understand why Blaster is a Warrior, dood.

Would I recommend Blaster? It depends. If the servers stopped lagging like trash, then maybe. I had a miserable time with Shotgun Punch, the shockwave attack that activates after the skill would not activate fast enough if there's bad lag, and it really slowed things down. And then there's the whole Shotgun Punch + Bobbing/Weaving + jump combo. I really don't like this combo, it tires me out and it's just too difficult for me to keep it going. What the bloody hell were they thinking?
I mostly used Magnum Punch, Double Blast and Revolving Cannon all on one macro key, and sometimes the occasional Bunker Buster Explosion.

Btw, this post is like 21 hours late at the time of typing this story, there was so much noise today, or yesterday.

In other news, I bought a 25 ft HDMI cable so I can connect the laptop to the big TV screen. It was worth the damn expensive $40, I feel a lot more comfortable now. Had I done this sooner, I'd be finished with playing these MapleStory classes a lot faster. Also to prepare in advance for the games that I want to buy on Steam thing.
Also bought Fire Emblem Echoes: Shadows of Valentia a couple days ago. It's okay so far, reminds me of Shin Megami Tensei IV or even Tokyo Mirage Sessions â™¯FE, where you're running around in a dungeon with roaming enemies. I've only gotten so far to the first shrine dungeon thing, like 3 spaces away from where Alm starts his adventure/journey/whatever. The total price of the DLC, about $72. I'm okay with spending $100 per month on useless stuff that I don't need, so I'm going to buy all the DLC next month. Gotta manage money, dood. Food and stuff more important. The only exception when I can spend more money than usual is birthday and Xmas.

In other other news, there was a massive ban wave of 3DS systems for having unauthorized software installed. Have you been banned? I don't know if I'm banned yet, I'm keeping the WiFi off for now. My gods, the one time I decided to install this so called unauthorized software, a ban wave comes like 5 days later. Terrible timing, dood.

Lastly, I think I'm done playing Xenoblade Chronicles X for now. There's still a few more things left to do. I tried my best to survey as much of Mira as I could, and to get as many achievements as possible. A great game nonetheless (am I using this word properly?). I'm really looking forward to Xenoblade Chronicles 2. The first Xenoblade Chronicles is still epic, hopefully 2 is too. Gaur Plains sounds so damn good after not listening to it for months, dood.
http://i.imgur.com/xqHQmYl.jpg
playing MapleStory Nintendo #XCX

I tried Pocky for the first time in my life and it was absolutely yummy, dood. Must. Buy. MORE! #Pocky 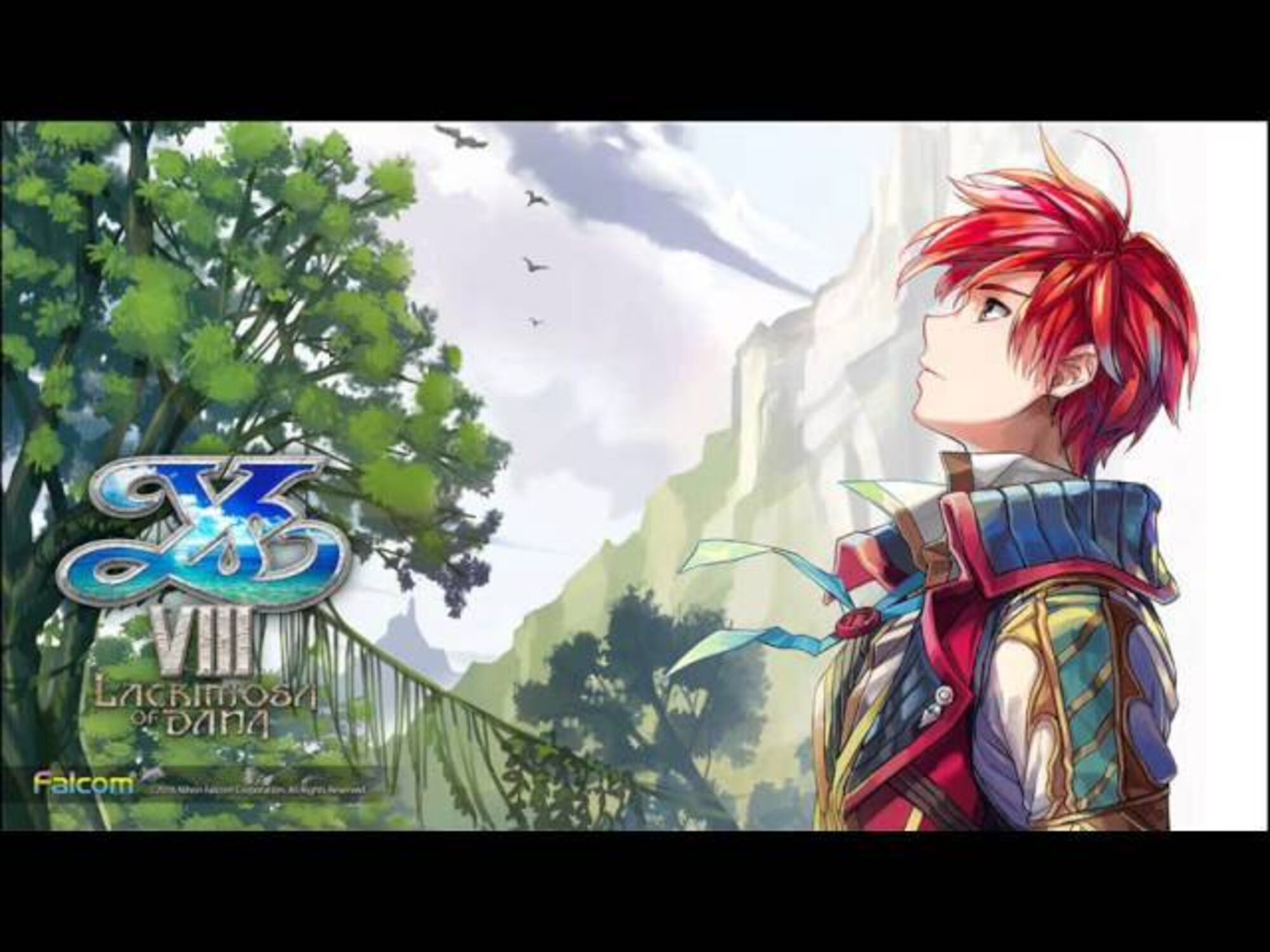 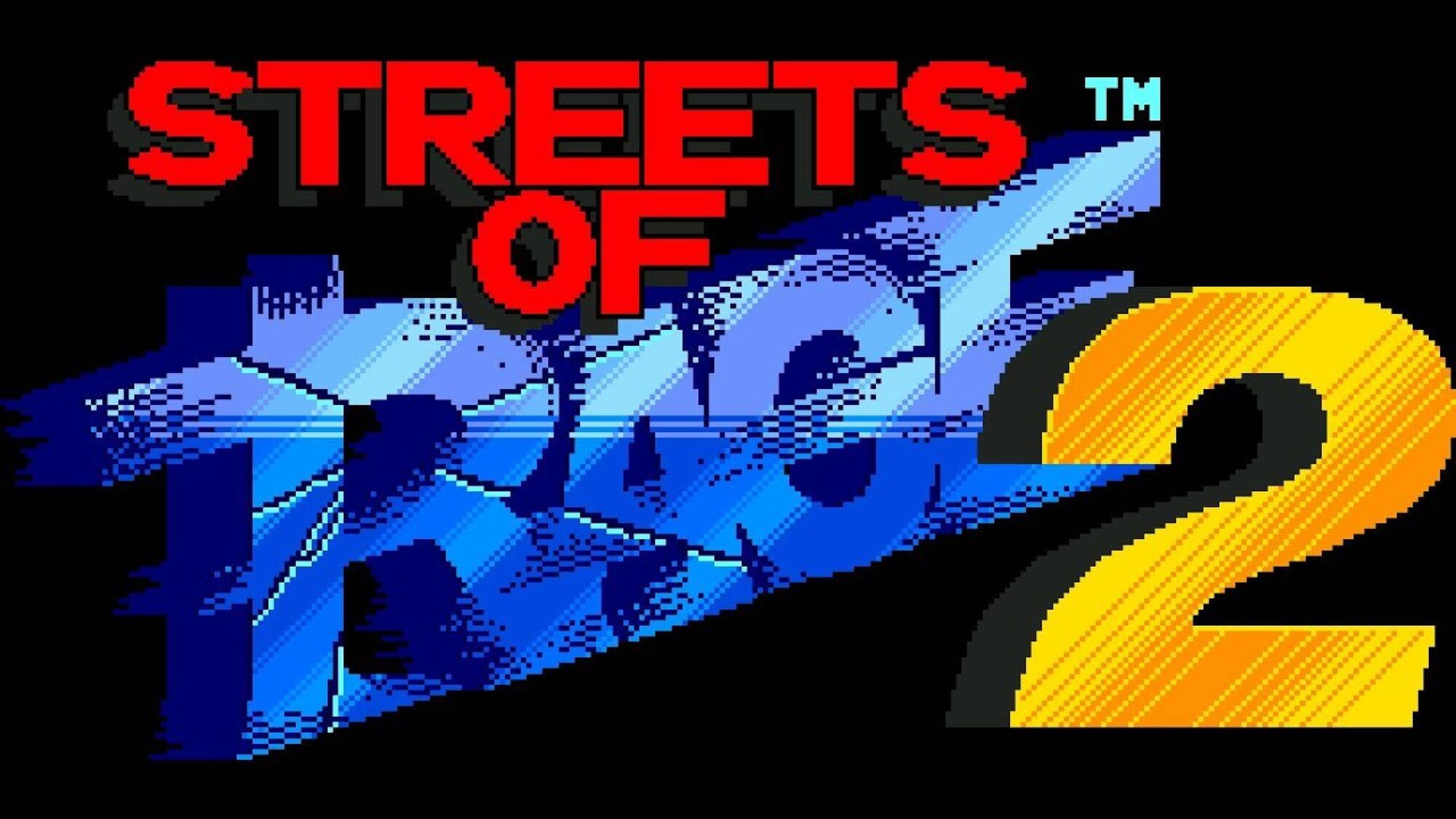 Tuesday tunes, dood. Happy New Year. When I think of fireworks, I think of this tune, I don't know why. The 90s were amazing, dood. Plus amiibo collection update. I used to do an update at the end of each year, but I didn't do one for 2017 because it

The forgotten one. 39th. That many total levels. The ign means Silver Fox. Gin = Silver, Kitsune = Fox. I swear this is the last level 200 screenshot, dood! I know y'all sick of them by now. I know reddit is... Not much to say about Shade, it's just