Tuesday tunes, dood. CUTSCENE SPOILERS! DON'T LOOK AT THE VIDEO! I'm pretty sure it's going to be taken down because Nintendo. The lyrics, they may have some deep meaning to them if you think about it, I think so at least. Nice voice though.

I actually don't know which chapter I'm on right now, I think chapter 3. I didn't get to play much because an unbelievable series of terrible events happened to me last week. Things never seem to go the way you want it to in life. Anyways, the beginning of the game was a bit boring. You're just walking around, talking to everyone, getting to know them, reading all this stuff, exploring the place. I dunno, I think it does get better as you go further in the game. I chose Black Eagles because why not. Bernadette is hilarious, I think I like Petra, and Mercedes is probably the angel of this game, because we need more angels in video games. Hope Alanzi (Xenoblade X). Okay but seriously, what the frig is up with the box art? Why Claude gotta be upside down? I get it, it's so that the weapons clash together in the center, but I'm sure the artist could have done better. Maybe Claude is doing some crazy back flip.

In other news, Nintendo is fixing Joy Cons with drifting issues for free (finally). You have to call them first or something from what I've heard.

So back in May or June or whatever, I bought a physical version of Xenoblade Chronicles and found out it uses the same save file as the digital eShop version. I've been wondering if the physical version of Torna was the same thing. So that's exactly what I did, I bought Torna again. I tried it out and, no, it doesn't use the same save file that I already have within Xenoblade Chronicles 2's save data. But that's okay! Torna is worth playing again from scratch because of how great it is. I also bought a physical Super Mario Odyssey, because I can, and to my surprise, it actually uses the same save file as the digital version that was included with the Switch. I don't understand this frickery, but whatever, now I know. I personally prefer physical games because I can just look at them on the shelf and be reminded that I do have this game and that game, it's hard to remember digital games, plus physical saves on storage space.

I've been playing the frick out of Hyrule Warriors: Definitive Edition because I like murdering stuff, although extremely repetitive. Like, really repetitive. I got A rank on all the Adventure mode maps, all 260 Skulltulas (all 13 Illustrations) [20 Skulltulas = 1 Illustration], all the different costumes for the warriors, all the fairy clothes for the fairy companion thing, all the heart containers in both Legend mode and Adventure mode maps, got at least one warrior to level 255 (obviously Cia because of her dayum hawtness), and all the weapons for every warrior ever. Frick, that was a lot to do. You need to get every weapon to fully unlock the skills on the Master Sword, making it the strongest weapon in the game.

Here you can see the Master Sword when Link first obtains it, 300 attack. (The 10,000 and 15,000 is the amount of enemies you have to murder to unlock the skill, but you have to get the other weapons first) 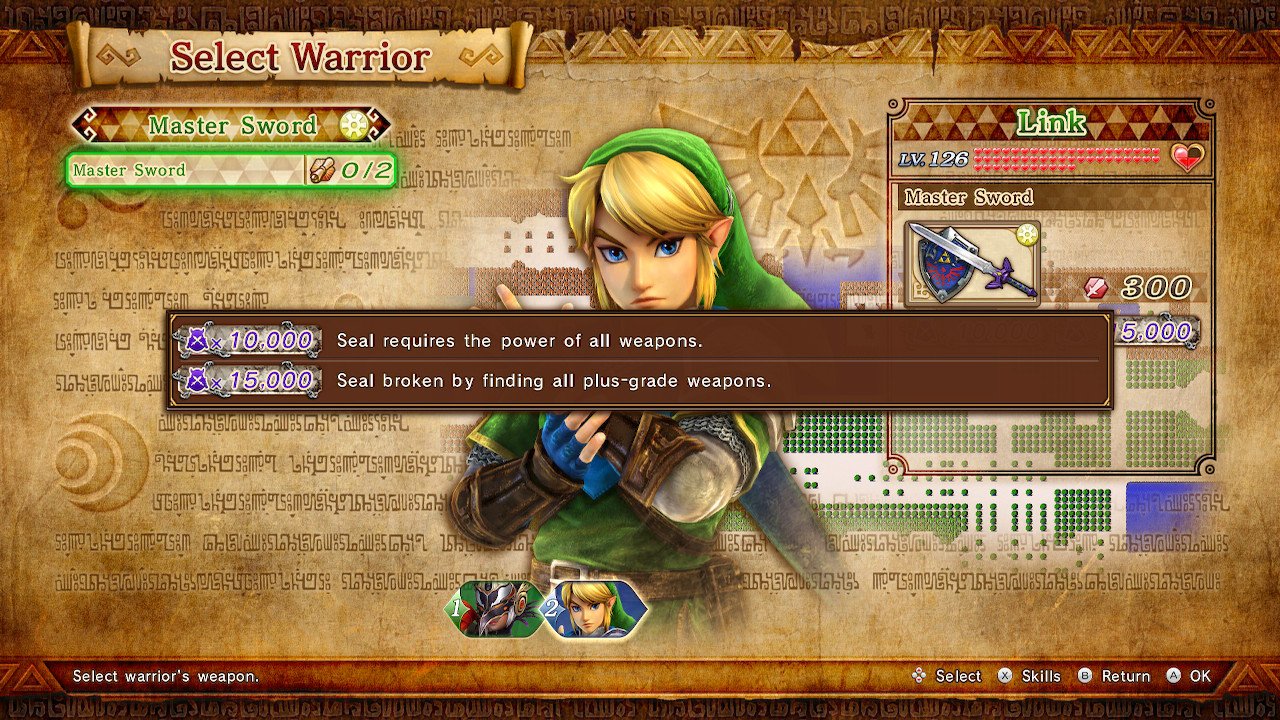 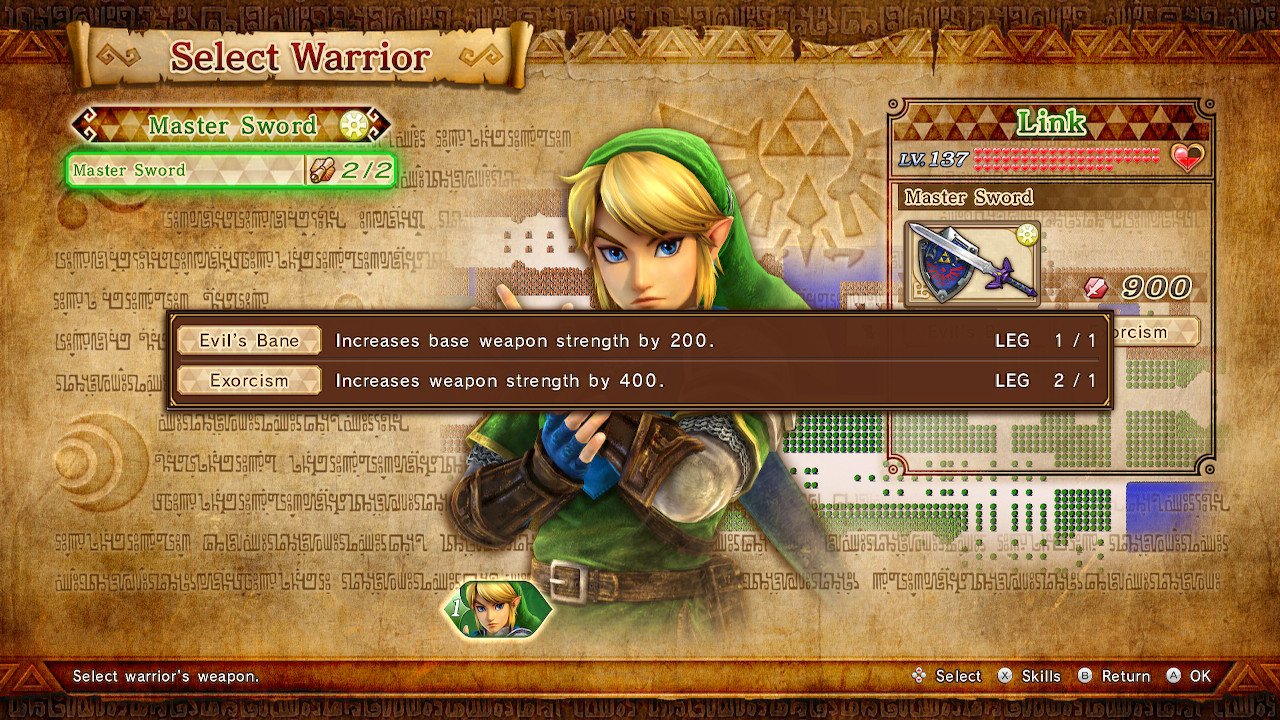 All the other warrior's weapons can only get up to 840 attack (with Legendary as a skill on a 5 star weapon). Prefect weapons being a 5 star, level 4+ weapon, preferably with 8 slots.
I'm still not done with Hyrule Warriors: DE yet, there's 4 more medals I still have to get. I know what I have to do, complete Legend mode on Hero difficulty, create every potion mixture, and learn all the fairy skills. The last medal is when you get every other medal.
Also still have to get everyone's badge. Toon Zelda still needs Ganon materials. WHY!? Like, frig. Give me a break, dood.

The Hero characters from Dragon Quest series has supposedly arrived in Super Smash Bros. Ultimate, but I didn't get the update yet.

I could talk about the series of terrible events that happened last week, but you don't want to read that too, do you?

If you did read all of this, then congratulations, you've won a cookie.