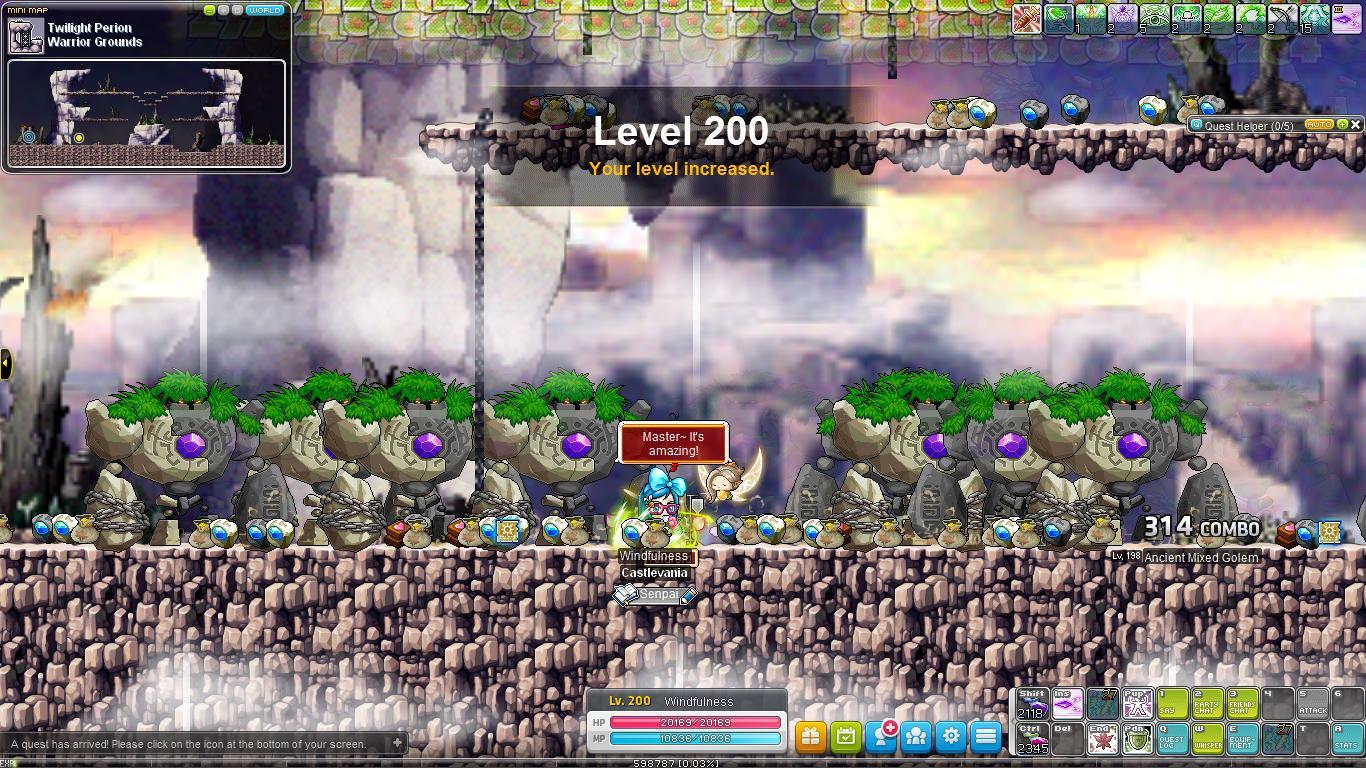 Well, I did it again, another level 200 character. The timing of my screenshots are getting worse, dood. To make up for it, a short video of me training down below.
Also, if you read my previous MapleStory story(I think that makes sense?), my Marksman was actually my 21st, and then Wind Archer as my 22nd level 200 character. I totally forgot about my Shadower because he's not on my BasilMarket players thing. nexon will never be forgiven for what they've done...
Anyways, I left the Wind Archer at level 171 or 173 and it took maybe 2 weeks to get it to 200. There was so much lag, it was unbearable to even train during empty(or dead) hours. But now, it's sort of back to normal. Probably not for the weekends.

I also started playing Final Fantasy VII and Fire Emblem Fates: Revelation(finally). I've also been playing Super Mario Maker on the side, trying to unlock all of those costumes for the Mystery Mushroom thing. Some of the stages selected for the 100 Mario Challenge are very disappointing, some are just automatic and I don't personally like those, but they are kind of cool to watch. Feels like I didn't earned the costumes, y'know?
http://i.imgur.com/mdzTtaQ.jpg playing MapleStory

@syrup For how they deleted some Chief Bandit skills. Just don't like how they brought them back as V skills with cooldowns on them now. I dunno, I just preferred the older version, dood.

Kind of gave up on MS due to all the DC's, what do you mean by Nexon won't be forgiven for what they did? Gz on another 200.

I wanted to play something pink because Pink Bean and stuff, mostly because nexon won't let me make one. 29th. 7709 total levels. Some of you might know what a Wave Buster is, it's the charge combo for Wave Beam in Metroid Prime. That's what I though

I screwed up this Wii U GamePad's battery pack, it's starting to bulge. I left the thing plugged in for months, or maybe even a year, I dunno. I got extremely annoyed by the short duration that it lasts for on a full charge, always having the plug th 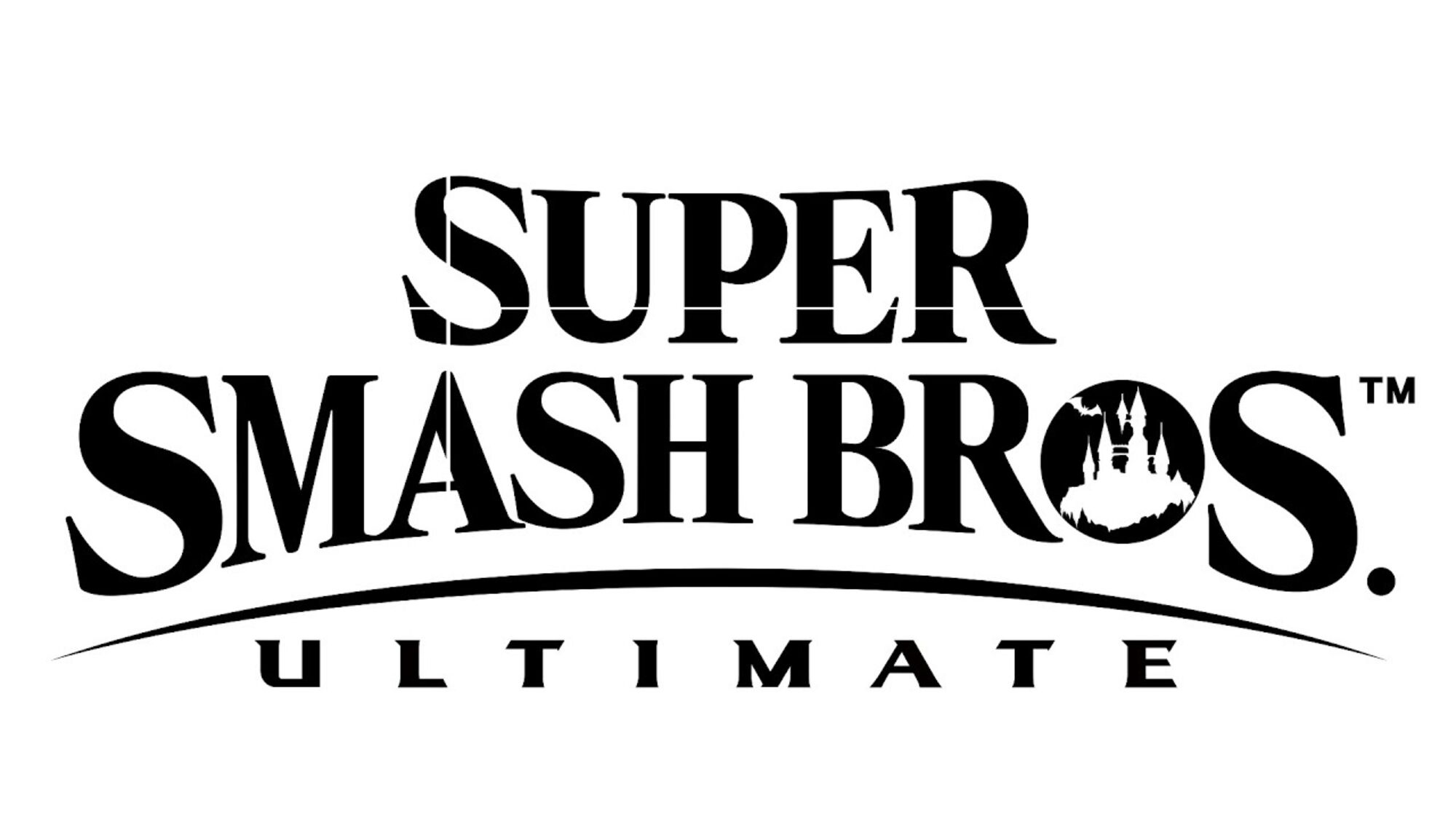 Tuesday tunes, dood. So, it's been a month since Super Smash Bros Ultimate. I've been a bit confused why Simon, a newcomer, got an echo fighter, Richter. Alucard would have been a better choice than Richter. Is it because of laziness? It can't be bec

Illustrator: Risa Ebata Pulled this blade earlier today. Oh my Architect, it's too damn adorable, dood. She rides on the bear's shoulder! Also bought a Hori gamepad thing for the Switch, has Turbo thing too. I have problems with one of the Joy-Cons d

The nerf isn't that bad after all. Mechanic is all about his robot summons, dood. Not sure if I screwed something up with bandicam settings, the volume seems lower than usual. Global MapleStory v185.2 Â© 2017 NEXON Korea Corp. and NEXON America Inc