Can't expect much of a tune from a racing game.

Luigi's Mansion 3 is finally available. I got a poster for preordering the game. It's pretty much just an enlarged box art as a poster. Ghost pupper though. This is the inside cover thing: 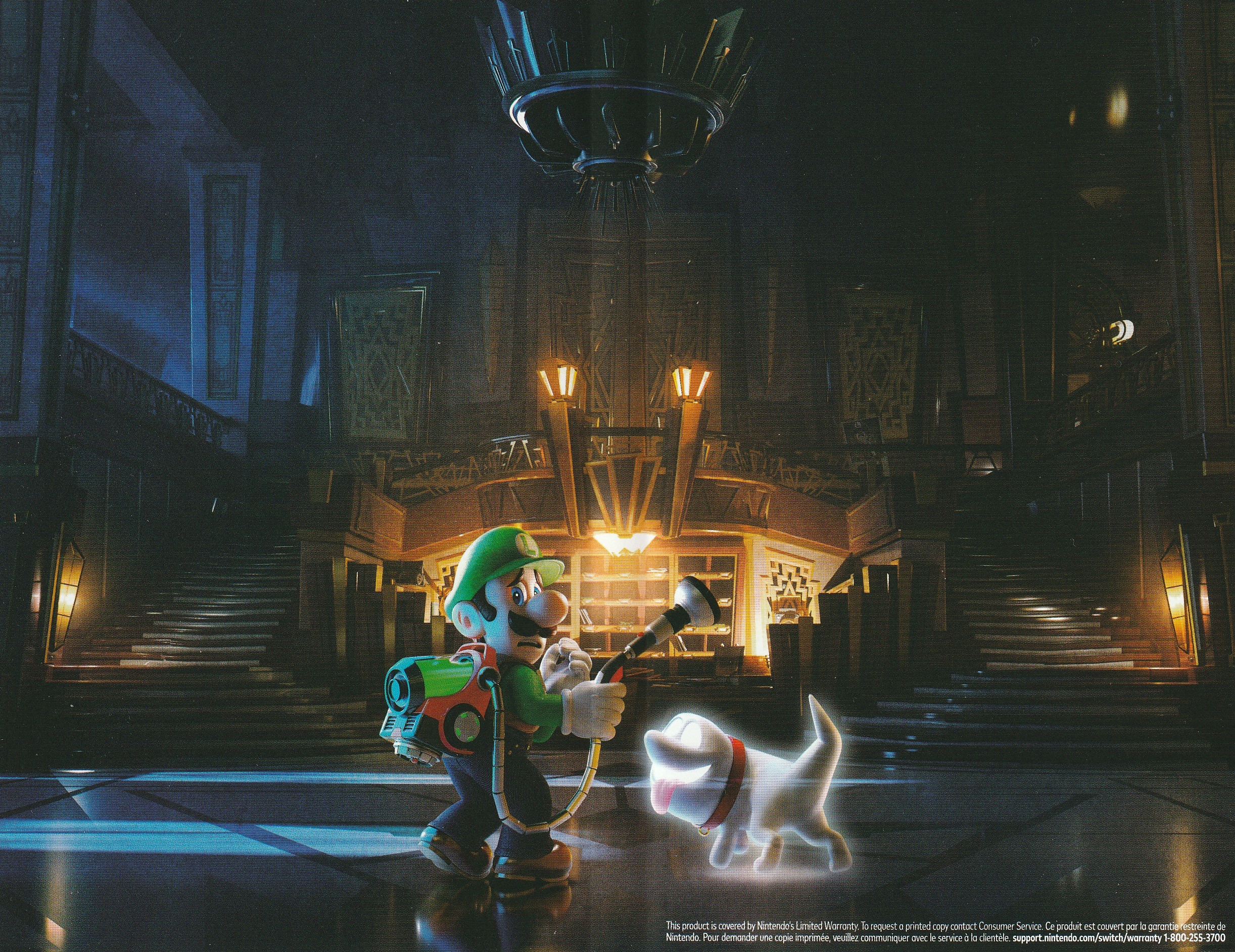 In other news, I finally got a beginner type job to level 200. And that achievement too.
Damn, it took so long, dood. I was only able to achieve 99% critical rate on it. If only beginners could use Link skills. Frig you, nexon! 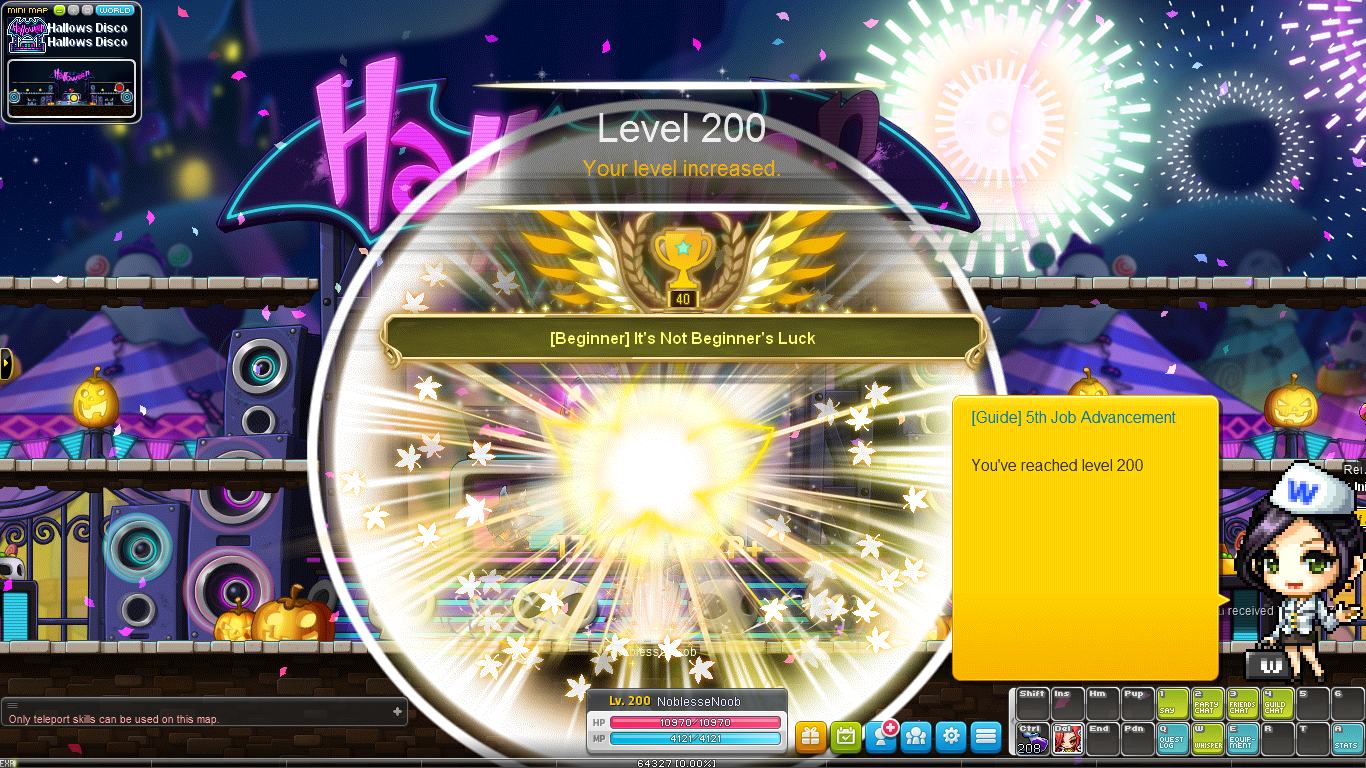 Also played though Super Mario Odyssey. That end part was epic as frig. Now I see how the whole Bowsette thing came into existence. Hilarious, dood. I think I only got around 200 Power Moons. I heard there was 999 in total. So I'm nowhere near done with this game yet.

Bloodstained: Ritual of the Night for the Nintendo Switch finally gets the graphics and performance update... That's great and all, for a Halloween surprise. But for real though, Miriam still doesn't look as good as she does on the Xbox One version (assuming she looks good on PS4 version too). It's her eyes, just fix her eyes! I can't play the Switch version if she doesn't look good! I'm just too accustomed to that pretty face of hers.

Here's a weird trick: You can stick a Game Boy Advance cartridge inside a Sega Genesis Mini. 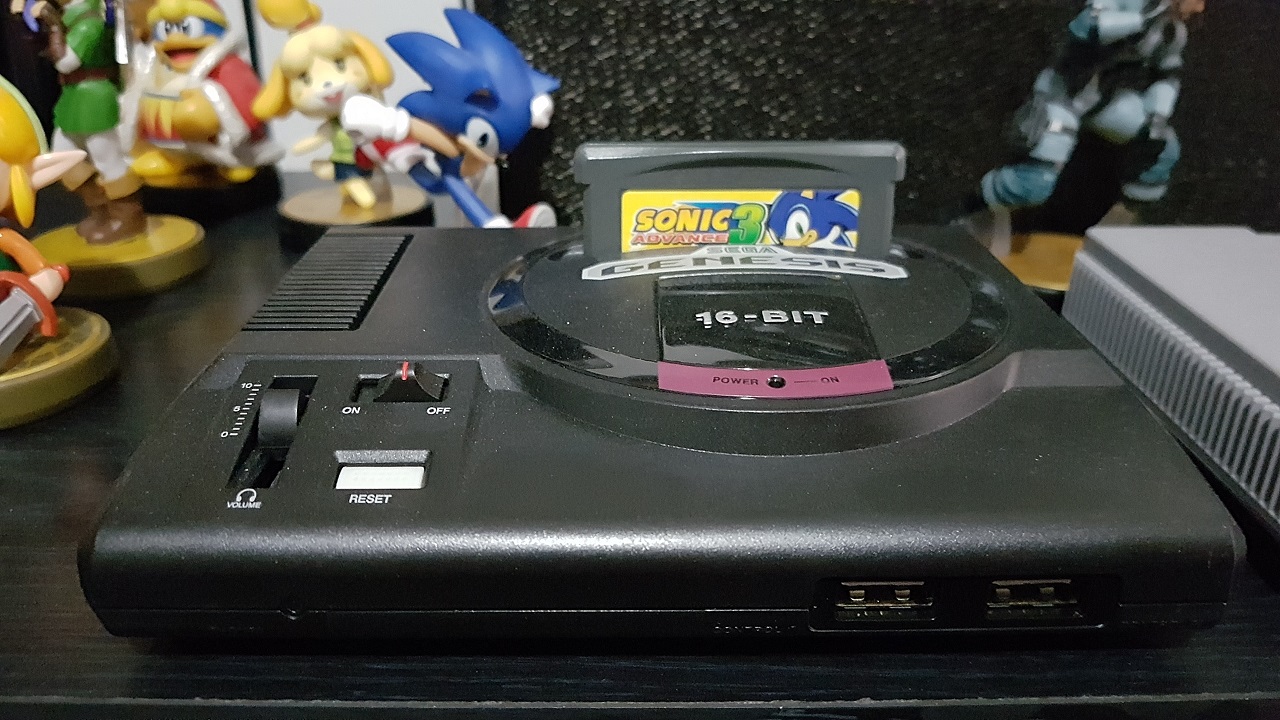 So, you may be wondering, why isn't Sonic 3 & Knuckles one of the games on the Sega Genesis Mini? Because some to do about its music. Yes, that's that bullbull. The Sonic games have always had great music. I think that's probably why Sonic the Hedgehog 3 was my favorite.

Astral Chain is awesome. It turned out way better than I expected it to be. Wish I had played it sooner. I'm on chapter 8 so far. But damn, the chapters can last anywhere from an hour to 3 hours. Astral Chain has some stuff from Bayonetta, Metal Gear Rising: Revengeance, and if you really use your imagination, a little bit of Xenoblade Chronicles 2 too. In a way, it's all sort of a fusion of the 3 games. More about this game later.

Disgaea 4 is finally here too, for the Nintendo Switch. I've been waiting so long to learn more about this Fuka Kazamatsuri character. I read somewhere that she thinks she's a prinny. She already sounds adorable af, dood. Btw, I like this subtitle thing they put on the box art/cover. 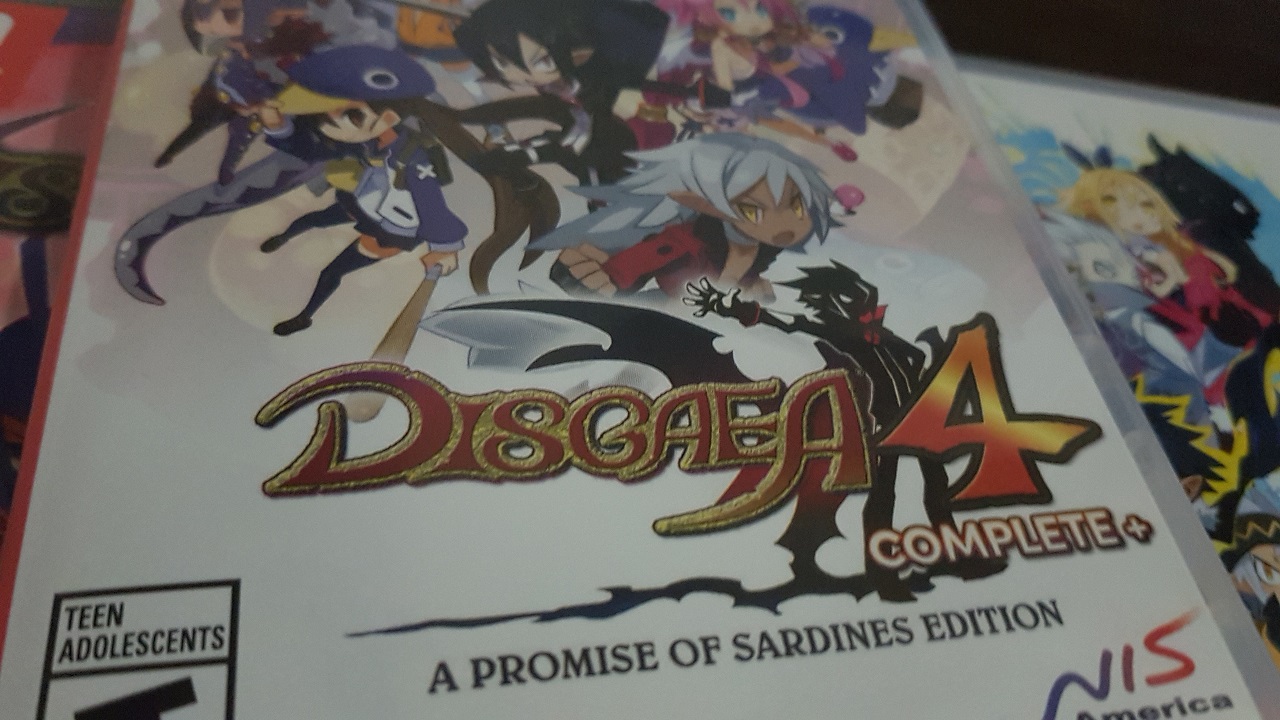 They ain't lying either! There's a cardboard sardine inside the case. Some real funny stuff, dood.

I apologize if I posted this story too late.

oh man you keep so busy with gaming!

I think a lot of people would agree with you about the Sonic / music connection - strange omission!

Would be curious to hear more of your thoughts on Luigi, I hear it's quite fun? Haven't really heard any bad reviews of it. So many good Switch games out, it seems... so tempting, but then I hear talk about a Pro model???

@captain I haven't had a chance to try Luigi's Mansion 3 yet, it's probably good.
I have no idea about a Pro model. I assume it was just the newer version of the Switch with better battery life. But seeing as how Nintendo made so many versions of the 3DS, maybe wait and see?