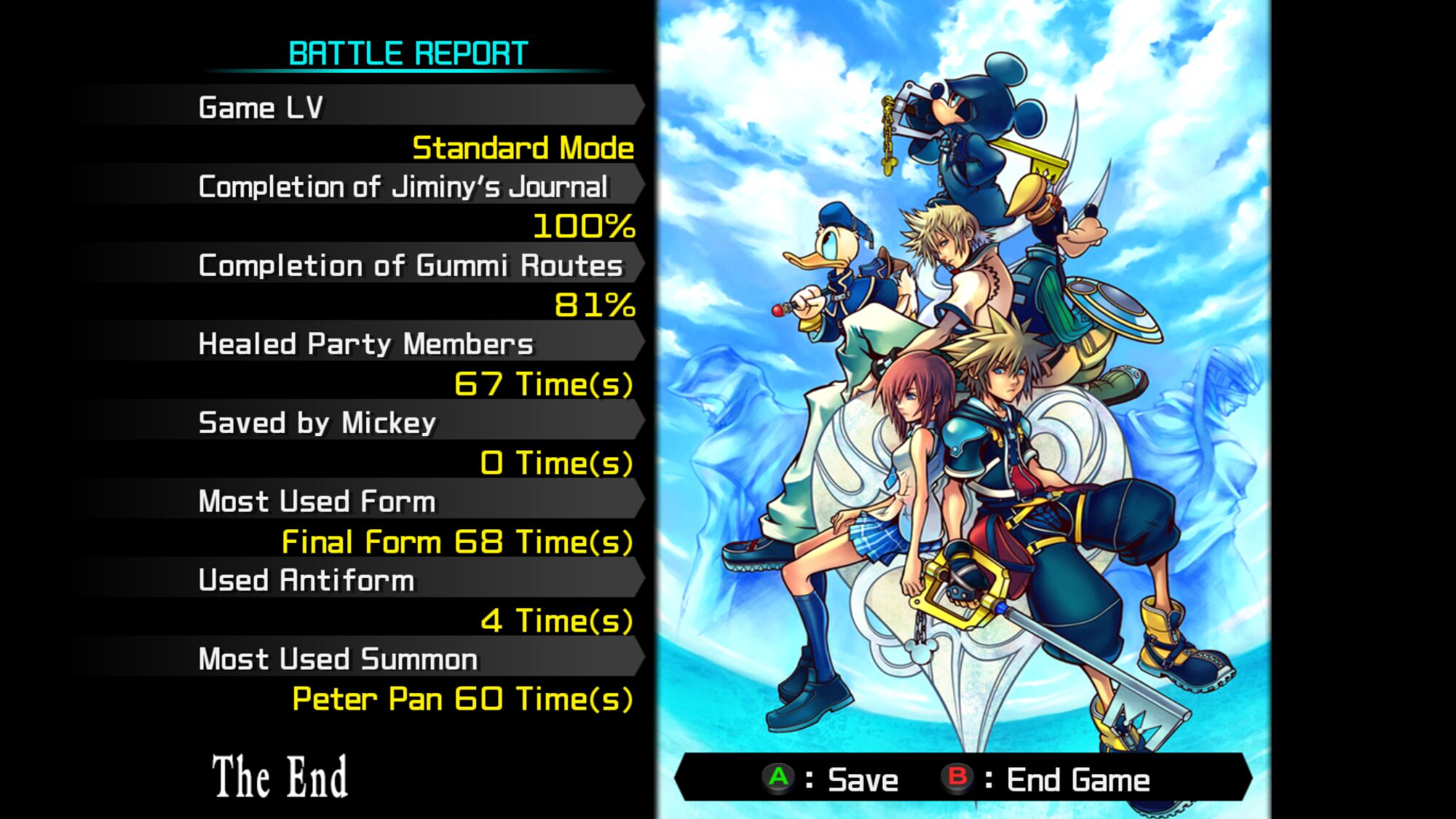 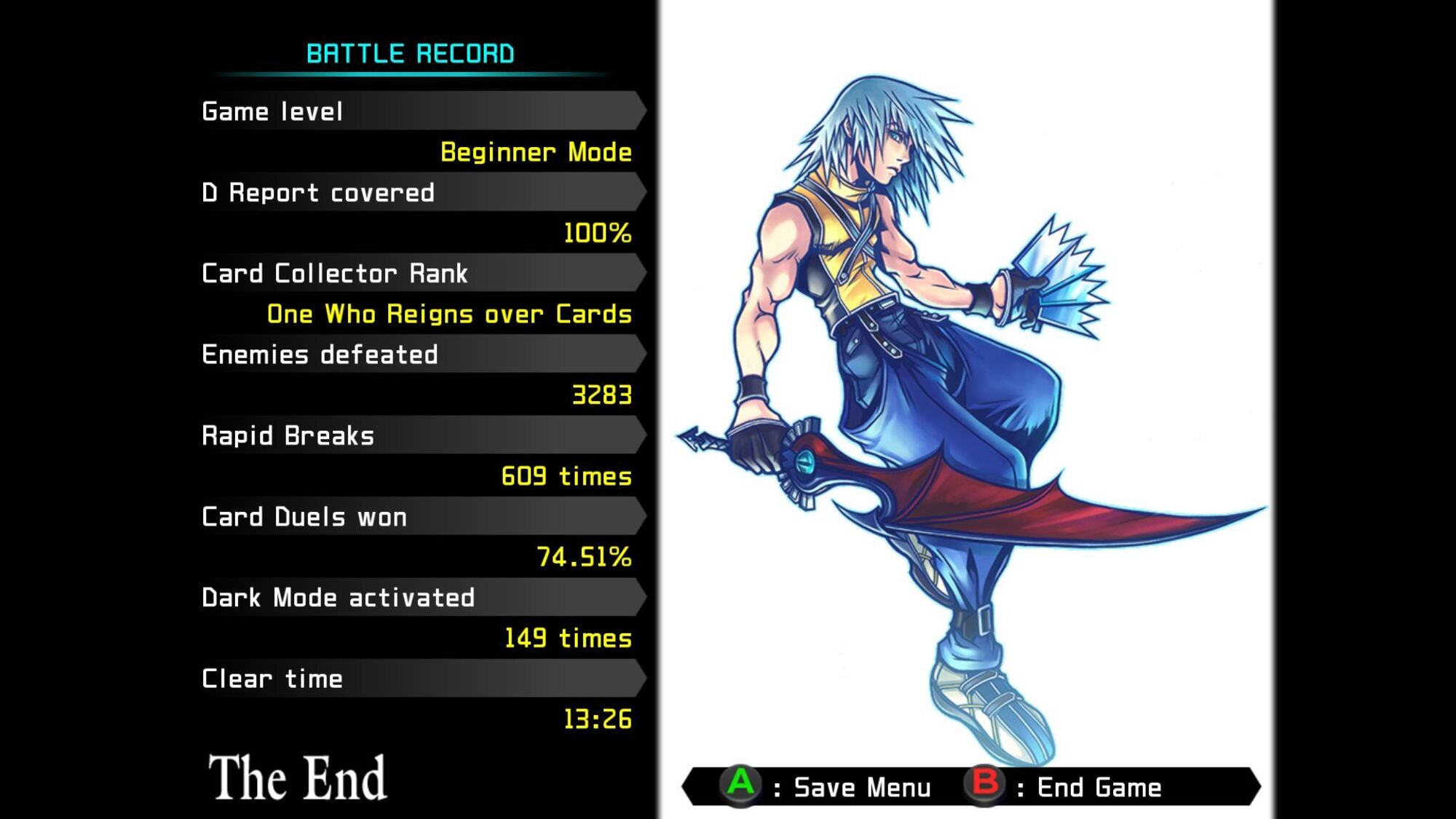 DeeMon OMG, THE NIGHTMARE IS ACTUALLY OVER! THIS IS THE WORST KINGDOM HEARTS GAME I'VE EVER PLAYED! I HAVE NOTHING ELSE TO SAY! FRIG OFF! So, Riku's story explains how he and King Mickey got the Organization's cloak, and what happened to some of the Organiz

DeeMon "Frig this game!", is what kept going through my mind while playing Kingdom Hearts Re:Chain of Memories. My first mistake was choosing Standard difficulty because for some reason, I thought there was a secret movie for this game. There isn't. So I made the game harder than it already is. It was too late to start over again, so I just pushed through. Sora was level 90. I know, 9 more levels, but I really wanted this nightmare to end already. Frustrating af. Cards suck. It's hard to make a good deck. Even when you do, most of the time the deck doesn't even work properly for the bosses and you'll lose anyway. It doesn't even warn you that a boss is in the next door! This game wants to see you lose. Did I mention how much cards suck? I could ta 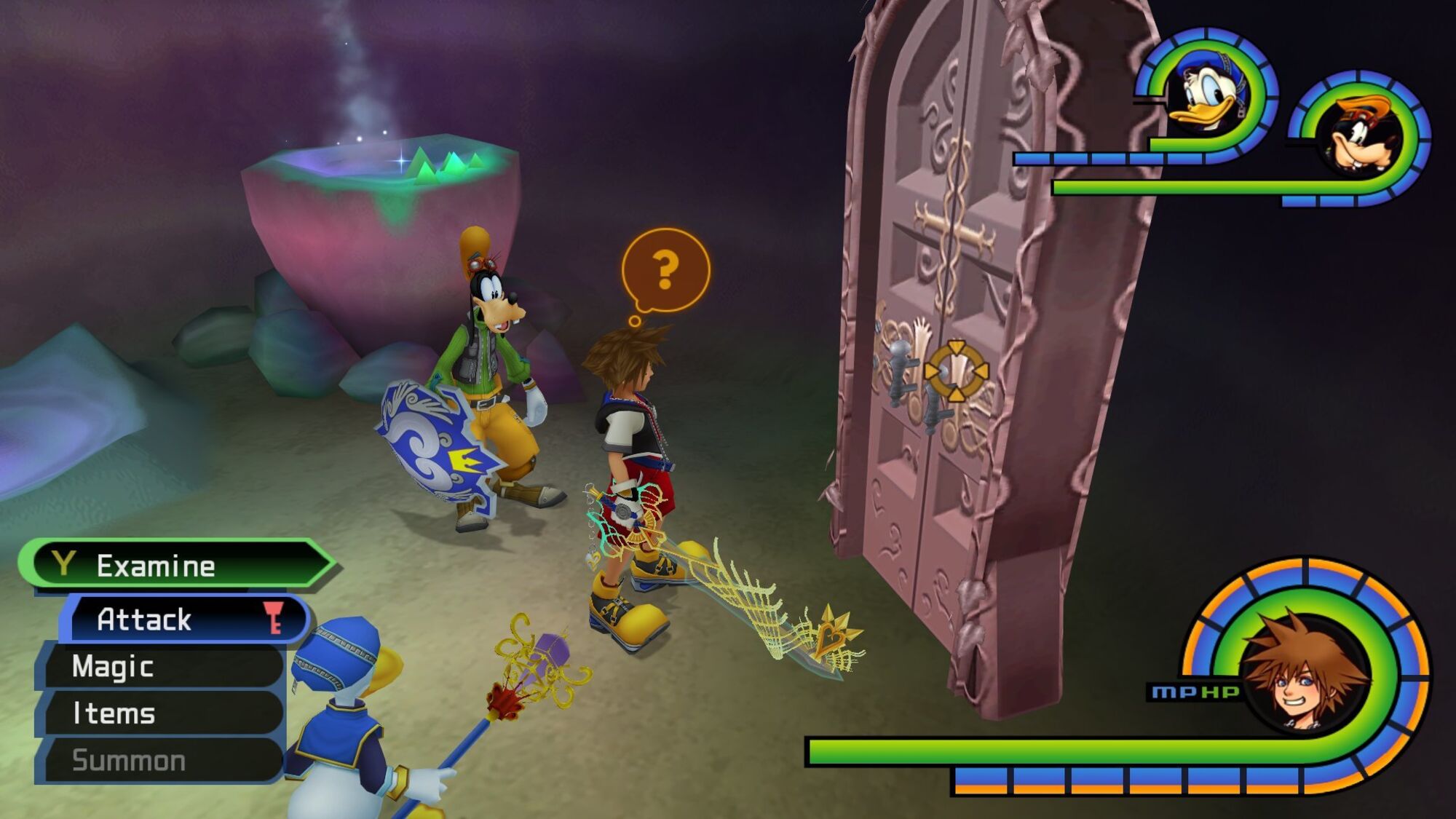 DeeMon Some people were saying I was dumb for having Buff Duration on the Legion grid thing, so I made a new setup in the second preset with Boss Damage, Critical Damage, Ignore DEF, and the rest into Critical Rate. Are you happy now? I made sure to make it symmetrical in the three quadrants. Also, nexon should at least update the member pieces to have color coded outlines (you lazy af fricks!). In other news, I played and finished The Last Story (Wii). So the story is that Zael, when he was younger, his village got raided and he lost his mother because of it. He met some guy named Dagran and they became friends, forming a mercenary group with four other characters, doing what they can to survive. Dagran doesn't want to live like this anymore, so

DeeMon So, I played and finished Pandora's Tower (Wii). I think I started in January, then Tokyo Mirage Sessions came out and distracted me for like two months. I don't have a picture to share because, I don't know, the Wii doesn't have a screenshot function like the Switch. I do know the Wii takes pictures of certain screens with a completion thing, like for Super Mario Galaxy 2 and Mario Kart Wii. Anyway, onto the review. So the story is, Elena is cursed because... I'm not going to spoil it. I think the story is a little interesting. The reason why she's cursed might make you cry, or something. There's 13 (12?) towers to explore in this game. The towers are like the dungeons in The Legend of Zelda games, just a giant 3D puzzle to figure out to g 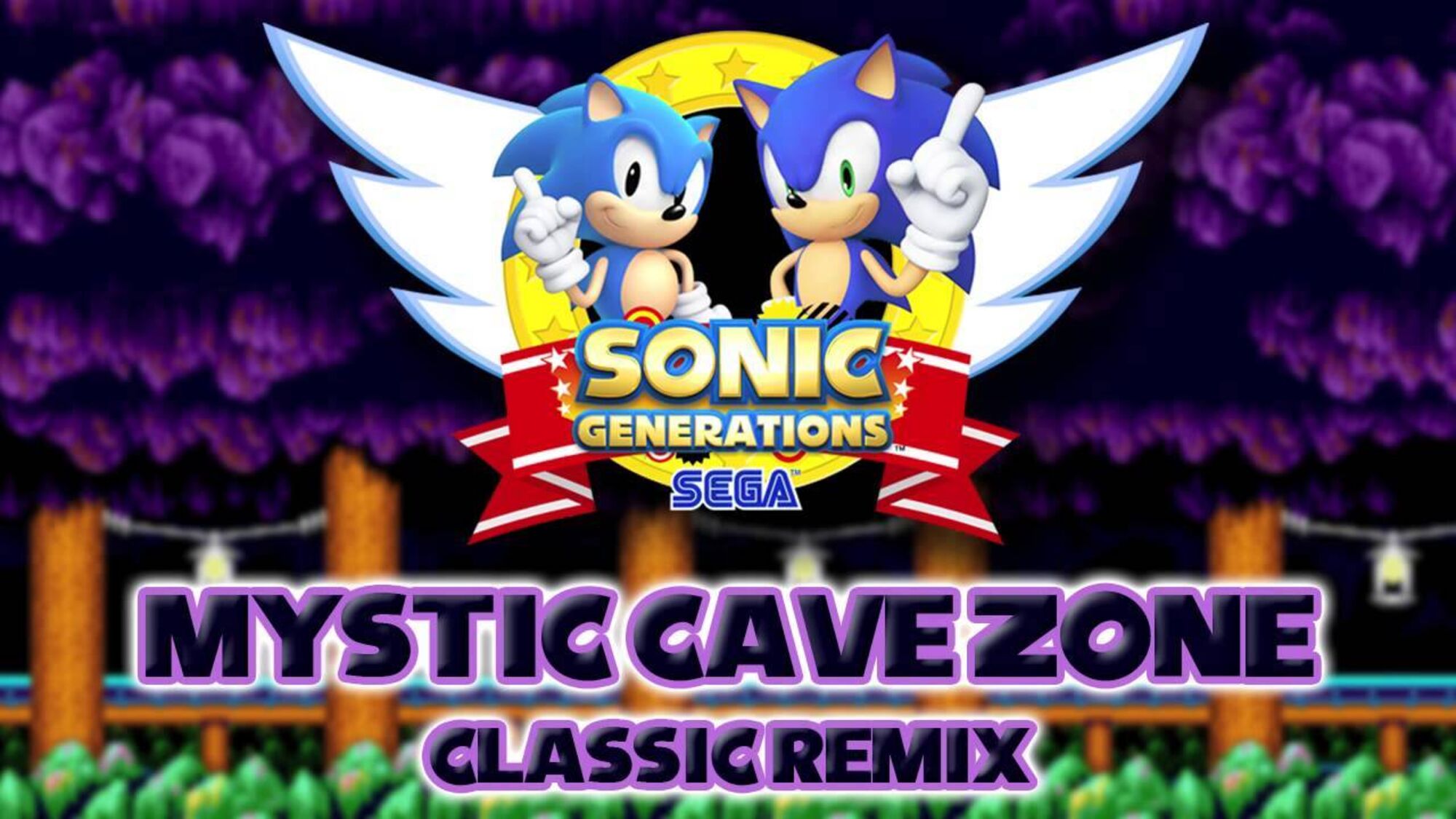 DeeMon Terrifying tunes, dood. Uh, I'm tired of alternating capital and lower case letters. This is a classic, dood. What the frig with all these Inspector Gadget comments. I tried to make Alexa (Xenoblade X) in Daemon X Machina's character creator thing. I

captain Who has played the new Zelda game for Switch? Still don't have a Switch but itching too thanks to this game. #Games 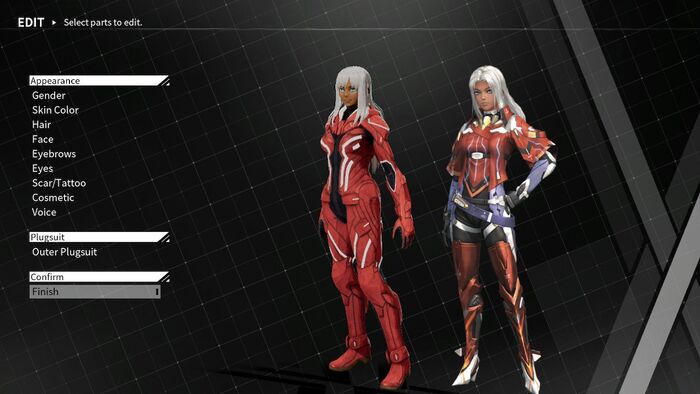 DeeMon I tried to make Elma in Daemon X Machina's character creator thing. Oh you know, that hot chocolate woman from Xenoblade X, because Skells. I know nobody here ain't own this game, but here are the ingredients: [Appearance] Gender: Female (duh) Skin C

DeeMon This game is perfect. 100/100 I only played for about 2 hours, but I can already tell I'm enjoying this game a lot. The background and environment looks so damn beautiful, this is definitely a work of art. The controls are simple, a variety of attacks with just the control stick and A button, you can make up some crazy-ass combos to kill everything, it's so much fun. Each katana has a unique special attack (B button). The Quick Draw attack is a full screen attack, it's extremely useful for those swarm encounters. Momohime is pretty damn cute, don't know much about Kisuke yet. I wish I had found this game sooner, I be missing out, dood. I don't think I'll ever go back to my Hayato in MapleStory. I definitely recommend Muramasa: The Demon Bla

Daimaohz There's no other app game I played except King's Raid. Been playing this for over a year eversince I started working at Shell company(bored as hell during night shift). The only game I didnt get to spend $$$$$$$$$$ for pixel crap, atleast the game too easy . I also like the design of this game but still unbalanced when it comes to hero class vs hero class comparison, pvp, hero vs monster. If Honkai Impact 3rd didnt crash alot on my Honor Play, I'd b playing that all night during my shift lel. Also got this new Hero that she almost looks like Mini version of my Beta xd #Games #kingsraid 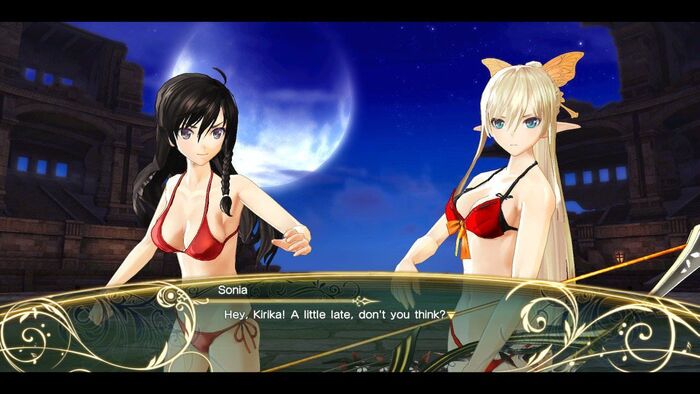 DeeMon Umm... what? I knew there were swimsuits in this game, but I didn't know they handed them to you at the very beginning of the game! Dayum, they look good in red, dood. I should've played this during summer! The season just changed to autumn. Haven't