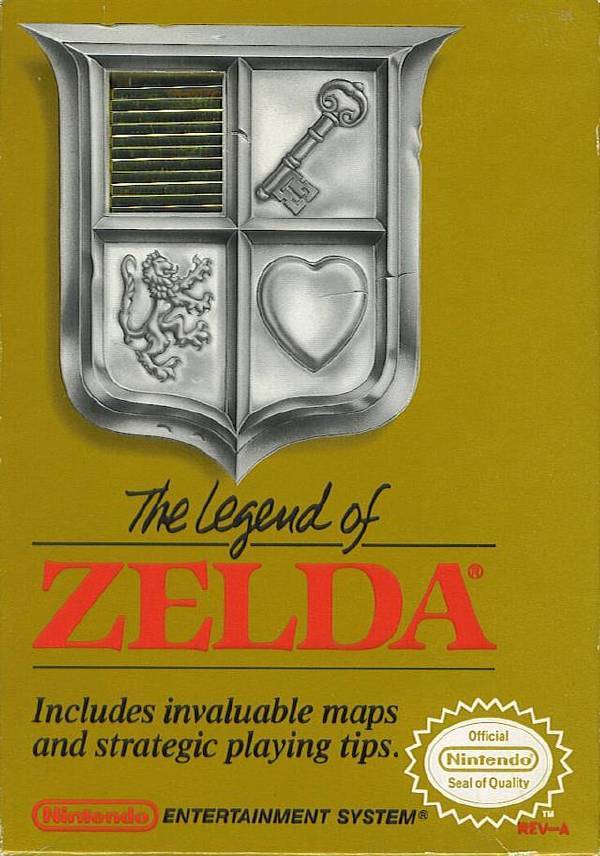 Nintendo has released the next in their series of game developers / composers to coincide with major anniversaries. Next up is a talk with Legend of Zelda, including fascinating tidbits from 3 members of the team behind the game including Shigeru Miyamoto, Takeshi Tezuka, and Koji Kondo.

There is some fascinating insight into a classic game. http://www.nintendo.com/nes-classic/the-legend-of-zelda-developer-interview

I like #puzzle games (#Picross ftw!), #Metroidvania's and weird music.

Curious about playing Courier of the Crypts, a 2D Action Adventure game. Your main tool is a magic torch which lights the way. Looks great, sounds interesting. Steam

had some great ideas about enabling longer-form articles / reviews on here. I know a few of you have also mentioned it'd be nice to embed images to show a progression of how you get from a sketch to a finished image (for example). It's also a neat wa

Watching a trailer for the upcoming MegaSphere game. Looks like an awesome Action version of Metroid with a really jazzy 80's soundtrack by C-Jeff.

Found this pretty cool explanation video of Cyberpunk 2077. Love the freshness of the concept. Curious to see how it pans out.