The site is currently in beta mode. This means that you can expect some issues. Please contact us with problems. Thanks!

A fantasy island called "Deep Blue Roost" which I kinda came up with for DND.

Ohhh, a new direction away from chars? You do much DND?

@captain Characters is still where my heart lies but I try to draw at least one environmental/semi environmental (like the animal crossing one a few months back) for practice, but it all kinda depends on how strong an idea manifests in my mind so I may end up with more a year.

I find it hard to let go of an idea just because I'm not very experienced with drawing a certain thing or because it might be overwhelming. Most of my ideas are already pretty clearly made up in my mind before I start to draw them so giving up on them without even trying will just eat away at me until I've tried.

Me and my friends (one friend is DM) try to play DND once a week if everyone can play. I'm currently playing as the mechanic girl that I've posted here last year (with the fire hair). I've drawn her a second time but apparently I haven't posted that one here yet, I'll try to upload it later this week along with artworks I've drawn the last couple months during the site's downtime.

Also this island was inspired by the Albatros captain I drew a few months back, because he was also originally a concept for a DND character and this is supposed to be his home town.

@HawtNoodle your characters are really strong, but I do really enjoy this as a contrast. This'd make a really nice wallpaper! Very cozy.

No hard feelings...I just don't like to see furries ALL over my screen in splatoon 24/7. I really couldn't care less if you're into the stuff or not but it's getting WAY out of hand in game. #making #Illustration 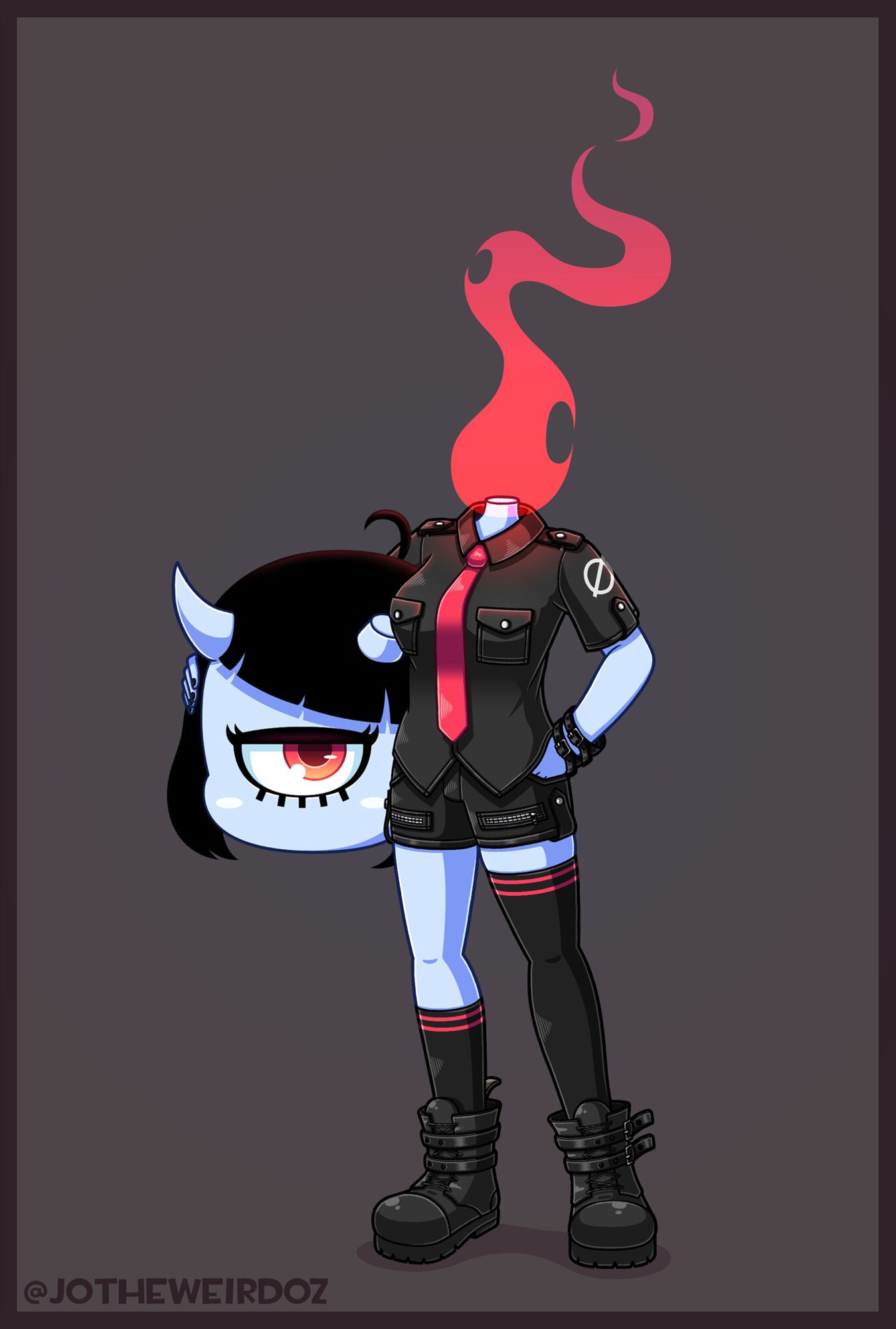 Here's a complete mess that is some early posing/anatomy for something I'm working on. enjoy I guess?

I redrew a character I drew back in 2014 for a school project to see how much I've grown in a couple of years, here's the result. Character is Fio from the Metal Slug series.