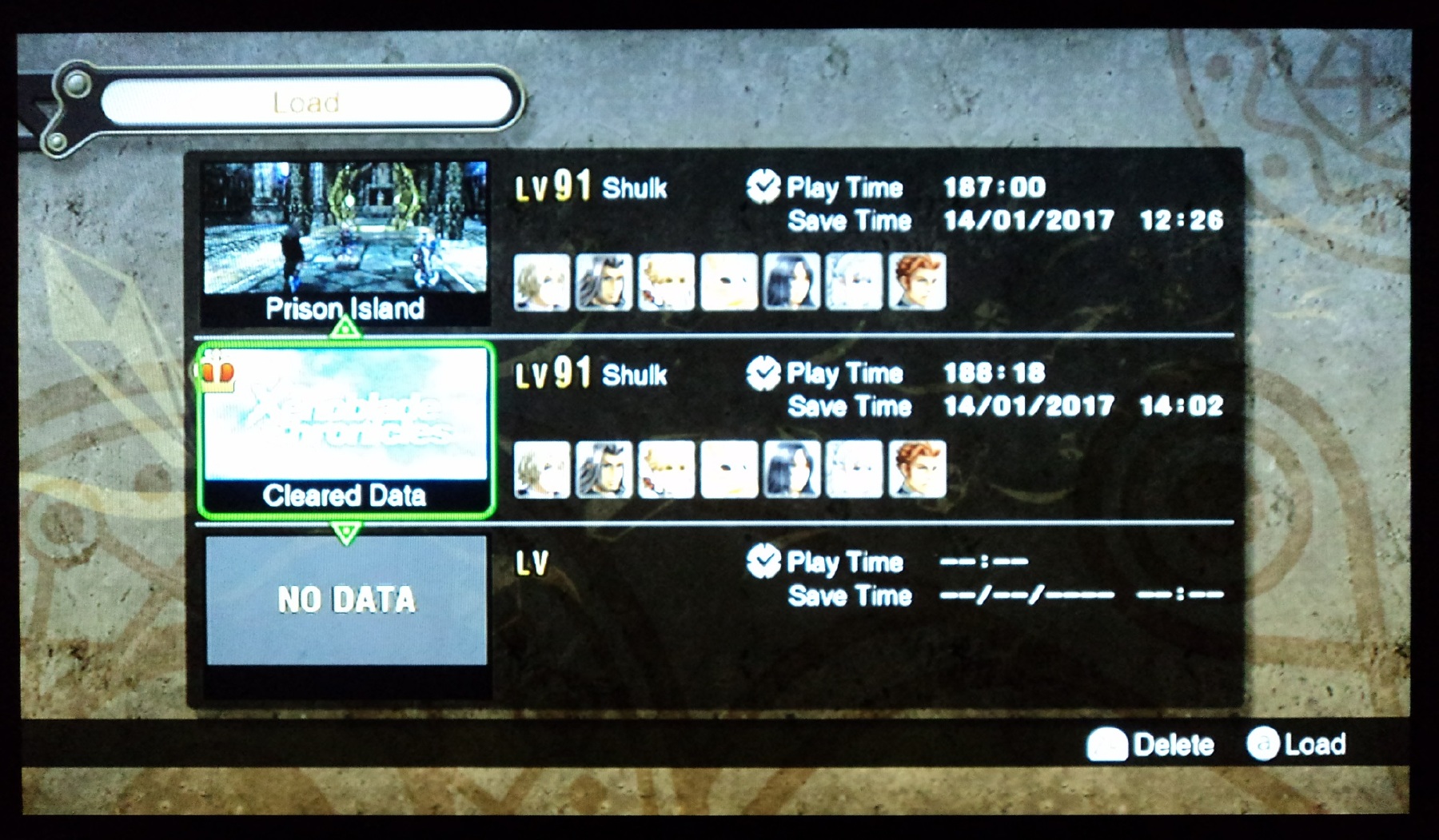 I recently finished playing Xenoblade Chronicles (available now from the Nintendo eShop!). It was pretty damn awesome, dood. I gotta be honest, I was really freaked out during the last part of the game. 188 hours? Well, I spent most of the time listening to the BGMs, it's worth a listen even if you haven't played the game yet. I didn't want to leave Mechonis Field because the tune was just as good as Gaur Plain. Certain places gets blocked off the further you progress, but thankfully there is New Game+ thing. You can carry over levels, party member's affinity, gems, some equips, and some other stuff. I do want to play through this game again because I missed a lot of stuff like quests and the complete reconstruction of Colony 6, but there are other games to play, and I've been playing this game since the beginning of December along with Donkey Kong Country: Tropical Freeze, which I did get to finish as well.
What about Xenoblade Chronicles 2? It definitely has a different art style. Kinda reminds me of the change of art from Castlevania: Aria of Sorrow to Dawn of Sorrow. I don't really mind it as long as the gameplay is good. Video games are works of art too. I still haven't tried Xenoblade Chronicles X yet... I dunno what to do. Wait for 2, or play X some day.

Anyways, right now I'm playing The Legend of Zelda: Twilight Princess HD. Since Breath of the Wild is like 2 months away, I want to try and figure out how this Wolf Link amiibo works. Twilight Princess HD does look fantastic so far, dood. Only at the Forest Temple so far.
http://i.imgur.com/x6fe8Rz.jpg playing Nintendo

@captain I gave up on trying to beat Rodin in Bayonetta 2, he's just too crazy and powerful as hell. You can die in 2-3 hits with two full bars of health... This is the last bewitchment I need for this game.
Then there's Ninja Gaiden II for the Xbox 360, I gave up on a certain boss because it was too difficult to dodge its attacks and I kept dying. Gotta go back to that game some day.
Shinobi for the PS2 also had some difficult parts. I think it was either another boss I had trouble with or a certain part of the game with some weird enemies.
Ikaruga, I think I only completed 4 levels on that game. It's a bullet hell game. Bullets everywhere.
F-Zero GX's story mode on very hard difficulty. I only completed like 3/9 on very hard. You can unlock pilots from the F-Zero AX arcade version by beating very hard difficulty. I kind of cheated and imported a save file with all of the pilots unlocked, I just couldn't do something insane like that.
Hyrule Warriors has some really hard missions on the adventure maps, but all it really requires is higher level characters, and it takes a really long time to grind everyone.
I also didn't do the Temple levels for Donkey Kong Country: Tropical Freeze yet, I just wanted to do the regular levels and beat the game. The Temple levels takes a long time to perfect them.

Initially I thought you were talking about Xenogears, a totally different beast. I haven't actually heard of Xenoblade. I'm keen to see that part 2 is coming out on Switch as it looks really cool. Thanks for the heads up.

It's refreshing to hear your occasional updates about completions. I look forward to more. I'm curious - are there any games you just totally gave up on due to difficulty / frustration?

Player 2 amiibo, dood. I made sure to take the pic at a bit higher angle so you could see their lips this time! Wasn't expecting these until the next two weeks, but I guess it's a nice birthday month surprise. As you might have noticed, these are the

Tuesday tunes, dood. THE FEELS. When you didn't own a Genesis but was glad this collection came into existence. So, Devil May Cry 5 is out now. There's something about that logo tho. Where have I seen it before? Arnice's Nightmare Form, dood. Spoiler 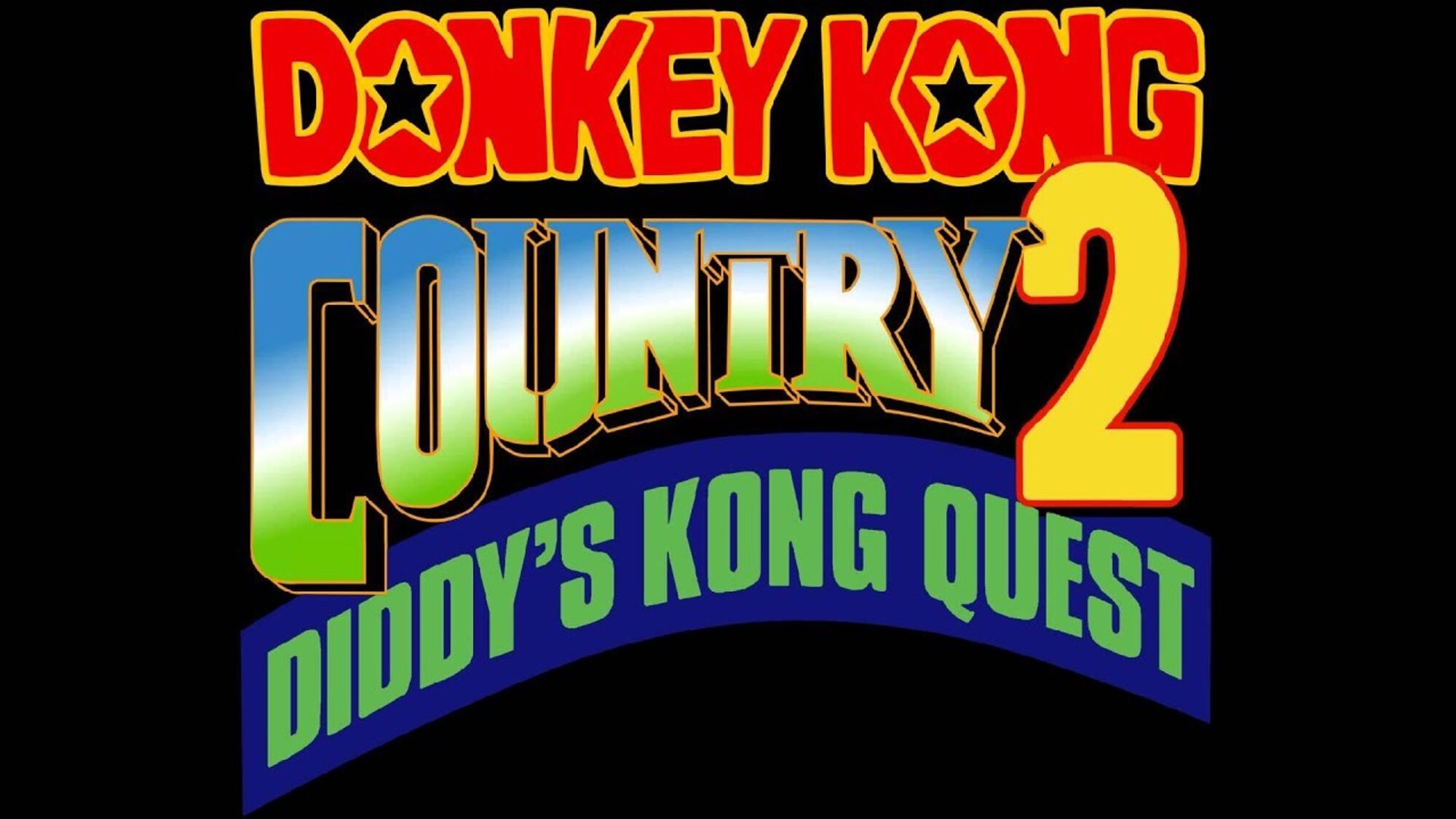 Tuesday tunes, dood. Someone made a cover of Mining Melancholy. Sounds clean.

I screwed up this Wii U GamePad's battery pack, it's starting to bulge. I left the thing plugged in for months, or maybe even a year, I dunno. I got extremely annoyed by the short duration that it lasts for on a full charge, always having the plug th

Oh look, it's Marth again. I didn't expect Paper Mario: Color Splash to be so short, so I'm gonna try this Lunatic difficulty for TMS â™¯FE. Yes, it wasn't the crossover everyone was expecting, but at least the tunes are good. And you know what t