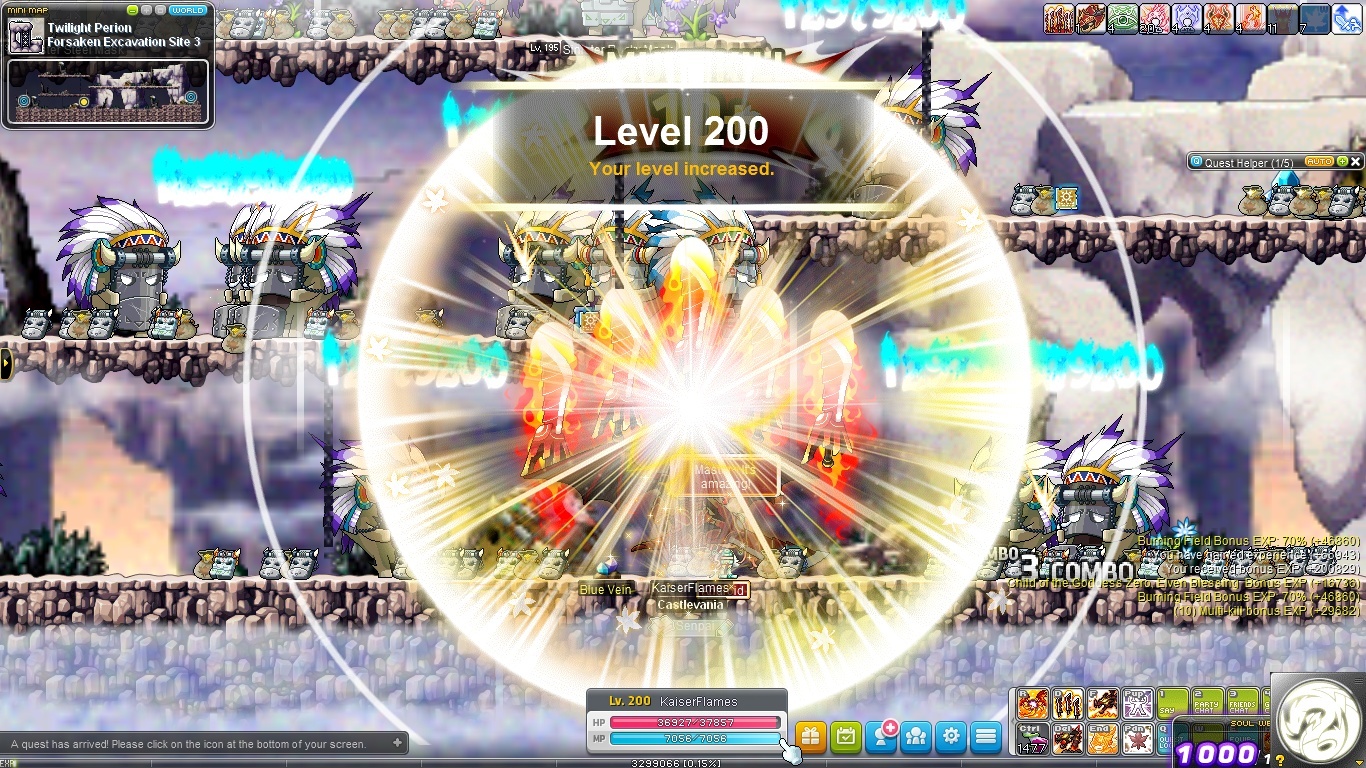 Kaiser. 33rd. 7820 total levels. Very lame ign, I know. I probably would've named it Volga or something, the guy from Hyrule Warriors, but the game came years later and I made this Kaiser during the Tempest update. Less than 200 levels to go, dood.
I don't know what else to say. I guess I kind of regret not leveling it up before they changed Dragon Link command back to its original version. Either way, no one knew it was going to be reverted. Well, I think it did get reverted in another version of the game before we got it. I didn't like it. My only guess is that they changed it because it might've caused bugs whenever there's skill changes being made to the class. I don't know. I think they also removed the Final Form custom color palette thing, because I remember mine was black with yellow/gold highlights. I guess it's fine, I liked the red anyways. Kaiser felt more like a bosser rather than a mobber. I'm just glad I'm done with it.

Meanwhile, I'm still trying to find the last two characters in Xenoblade Chronicles X. Trying not to look at a guide because I want to feel like I earned them. Sometimes it's better to explore the world yourself for the first time.
http://i.imgur.com/HYr7rds.jpg
playing MapleStory #XCX

@random87 Probably going to take many breaks from the game, not that I will quit playing, just not as much since I won't ever have to level up again. I'll finally buy a Nintendo Switch and Xbox One, to celebrate my freedom of course. Maybe buy some more games on Steam, I don't really use Steam at all, but I should start on that soon, there are some games that I want to buy.
I'm not really sure, most of my characters were already around level 170, so I only had to gain 30 levels on them. The thing that inspired me to get to at least 170 was the hyper attacks. I dunno, I just kill stuff for like 1 or 2 hours and usually gain 2-5 levels a day. The only boss I do is Normal Horntail, and sometimes I use EXP coupons and hopefully a rune. I use tradable equipment with at least 6% stat potentials so I wouldn't have to waste too much time trying to get all this cRA, Gollux and Tyrant stuff. And nexon did lower the exp needed to reach Vth job, so it's much easier than before. All I can say is, just keep killing stuff in your free time. Maybe listen to music or something.

Almost at 8000 total levels!
Nearing the end of your quest, what will you do when you're finished? :O
Also, how do you get them all to level 200 so fast?
Teach me your methods so I can finally get my 4th character to level 200

Congratulations! Celebrate with a brownie a la mode!

Finally, Legendary Legion. 36 attackers! Totally worth it, dood. I'm glad I was able to achieve this during the half off rank up event thing. If we didn't have this event, it would have taken another month. I went with Buff Duration because it can be

Well, I did it again, another level 200 character. The timing of my screenshots are getting worse, dood. To make up for it, a short video of me training down below. Also, if you read my previous MapleStory story(I think that makes sense?), my Marksma 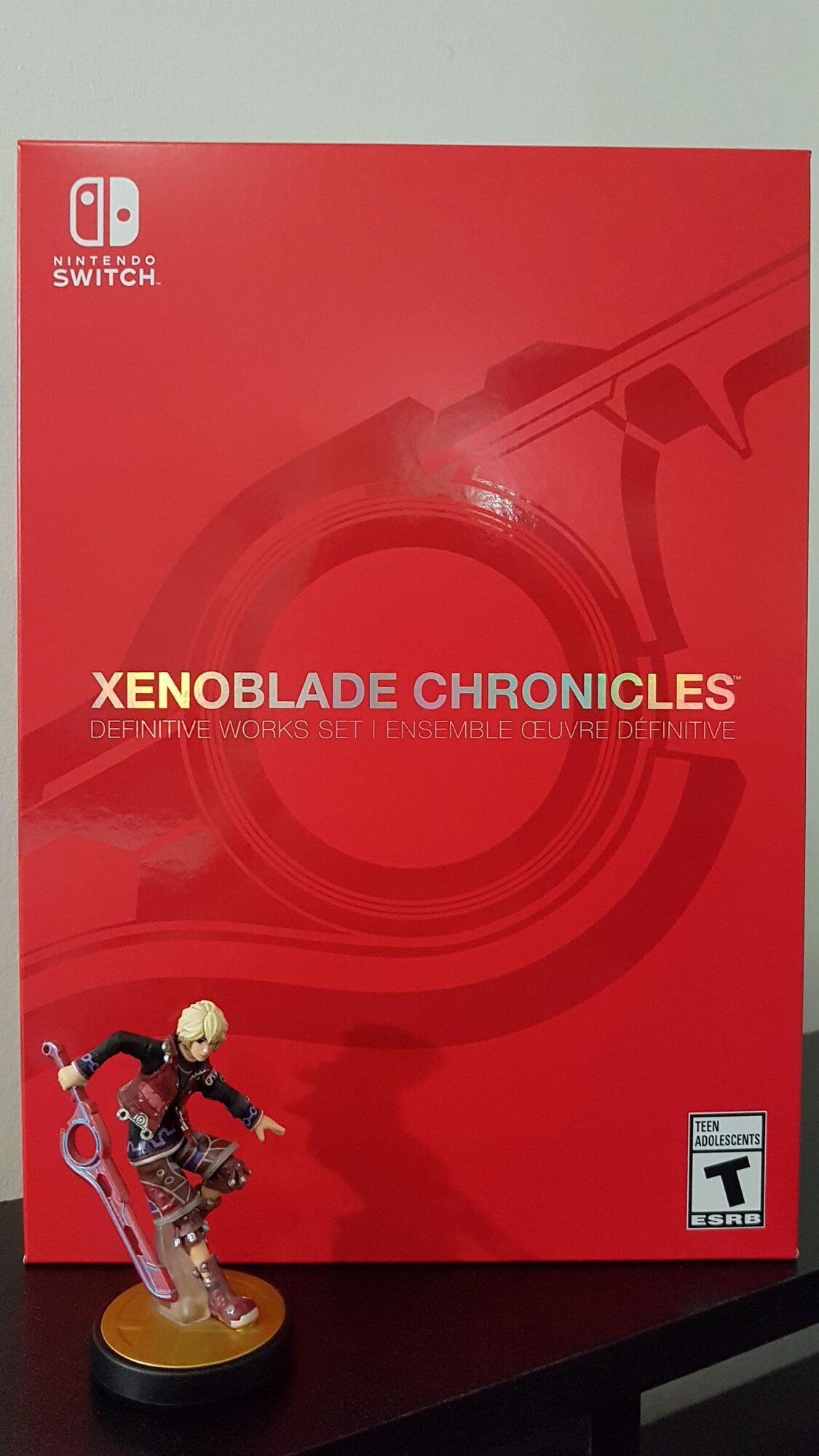 I'm shocked I even got the thing. The box measures at 8.6 inches wide by 12.1 inches high by 1.9 inches thicc. The art book slips into the red thing in the center of this image: Inside the game case differences. Disc art vs game card art. The insert