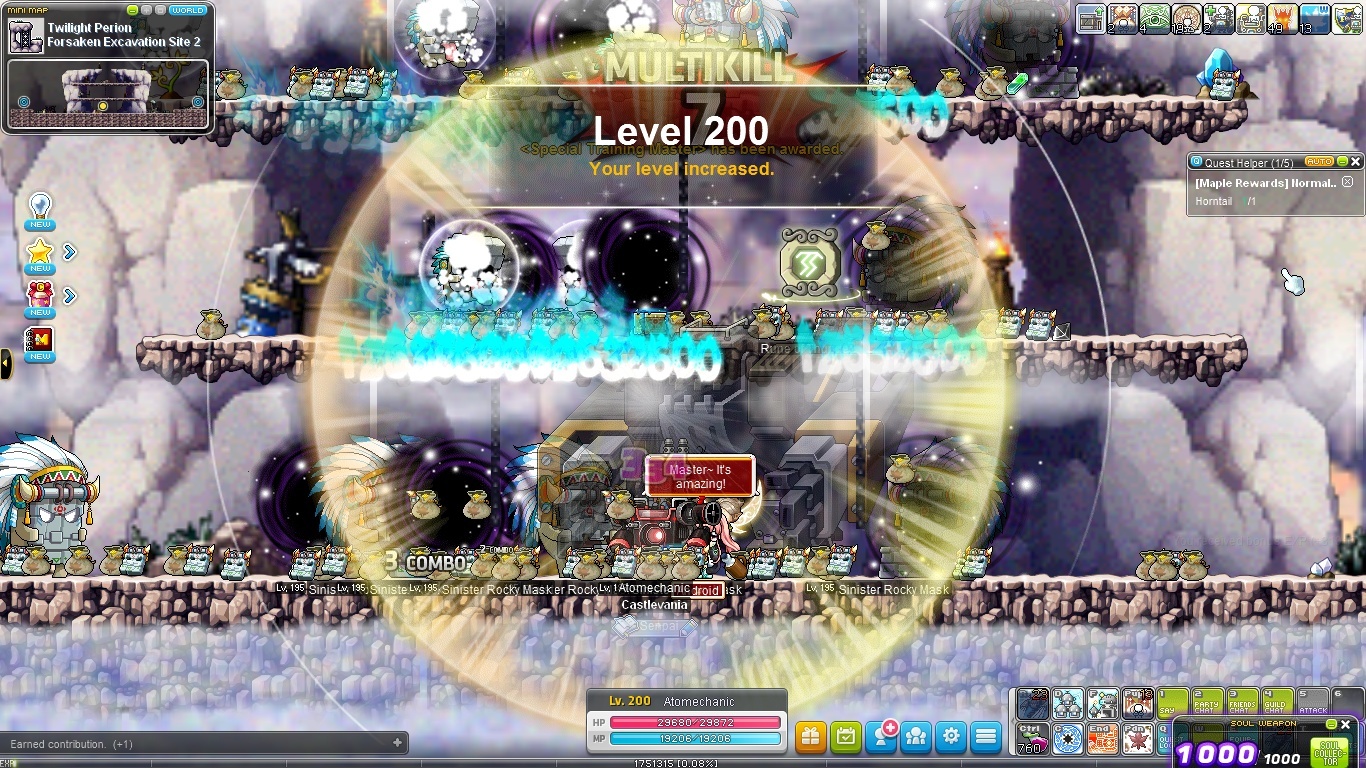 The nerf to Heavy Salvo Plus isn't that bad. It sort of balances itself with the robot summons. Had it not been nerfed, people wouldn't be using the robot summons that often, or at all.
Rock 'n Shock does get a lot better once Cooldown Cutter is unlocked (level 183). I'd say it's equivalent to unlocking I/L Arch Mage's Teleport Mastery - Range hyper passive skill boost, because it makes Teleport so much better.
Heavy Salvo Plus kind of felt like Wild Hunter's Wild Arrow Blast while mounted on the jaguar, both skills hitting twice at fast speeds, but Heavy Salvo Plus is a bit slower. Not only that, but Distortion Bomb is very similar to Wild Hunter's Hunting Assistant Unit. Feels like they got lazy with skills here.
Giant Robot SG-88 reminds me of a Skell, Alexa (from XCX) would probably like playing Mechanic. She would talk about all the different color palettes you can choose for the Mech. Very obsessively.

Saturday (June 3rd) was a bad day for me, all these loud noises and annoying people and stuff. Some dumb, stubborn kill stealers and hackers who steal training maps in MapleStory too. Horrible, dood.
http://i.imgur.com/sAoK2cc.jpg
playing MapleStory 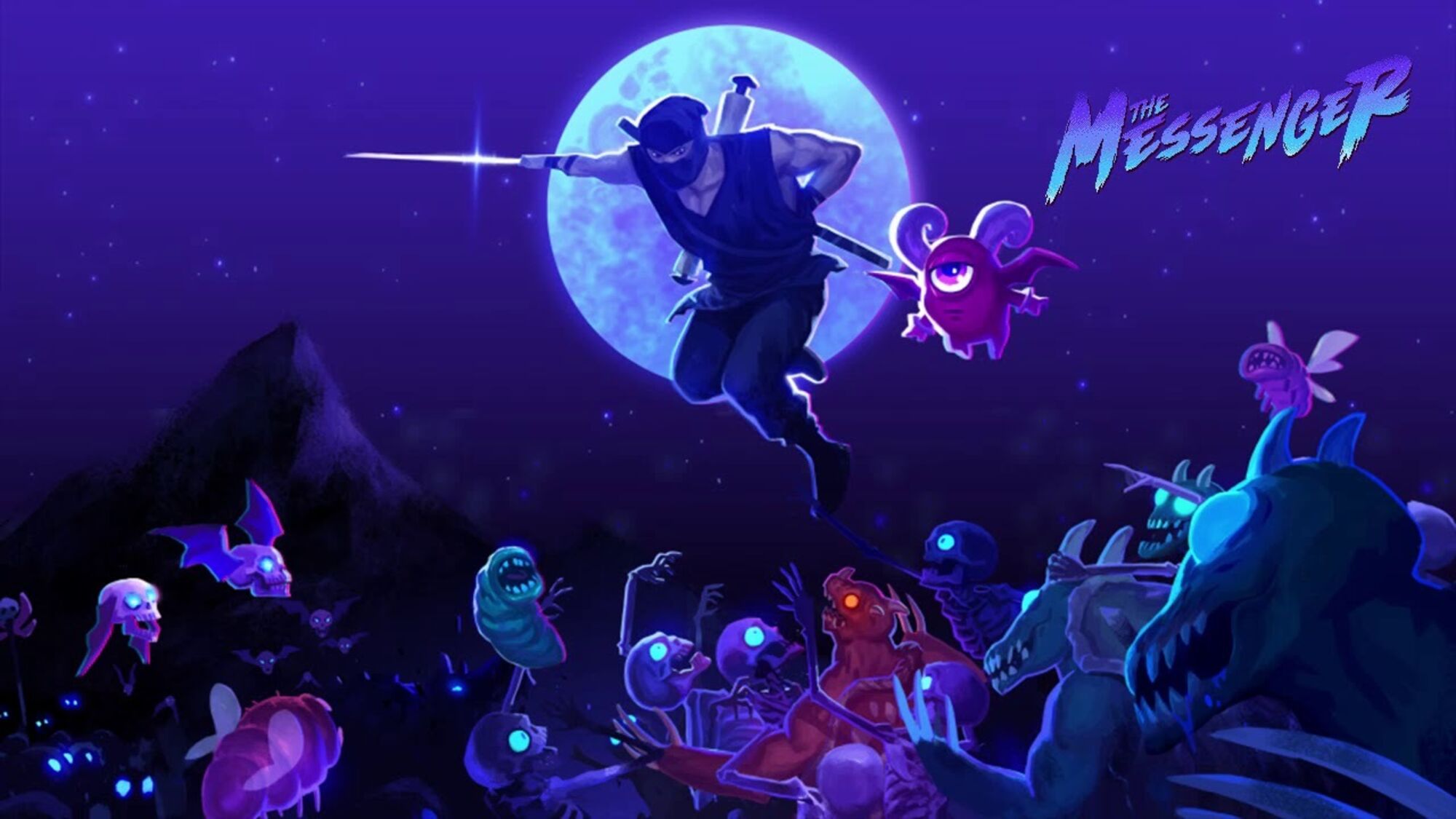 Tuesday tunes, dood. Can't talk about this game's tunes without mentioning Rainbowdragoneyes, dood. It's more than just another Ninja Gaiden thing. Such deep story. I definitely recommend this game. I think I read something about physical versions co

I made this weird thing after replacing the battery ($7 for a battery cell!?) of an old wristwatch my Dad gave me for my birthday, it lost its rubber wrist band thingy. I just took part of a binder clip ($2 for 10) that opens the thing and stuck it o

I'm Batman, dood. 24th. My ign is suppose to mean Dark Spear or something, I don't know, was probably playing Bayonetta at the time. I guess I should also mention the total level of all my characters in Scania on this one account, 7569 levels. It's g

Snow and ice and stuff. Don't know, this place looks pretty at night. And, you know, since it's winter... I'm about 400 hours into this game. At first, it was very confusing as frick, but after a month or so, I kind of got the hang of it. So many wei