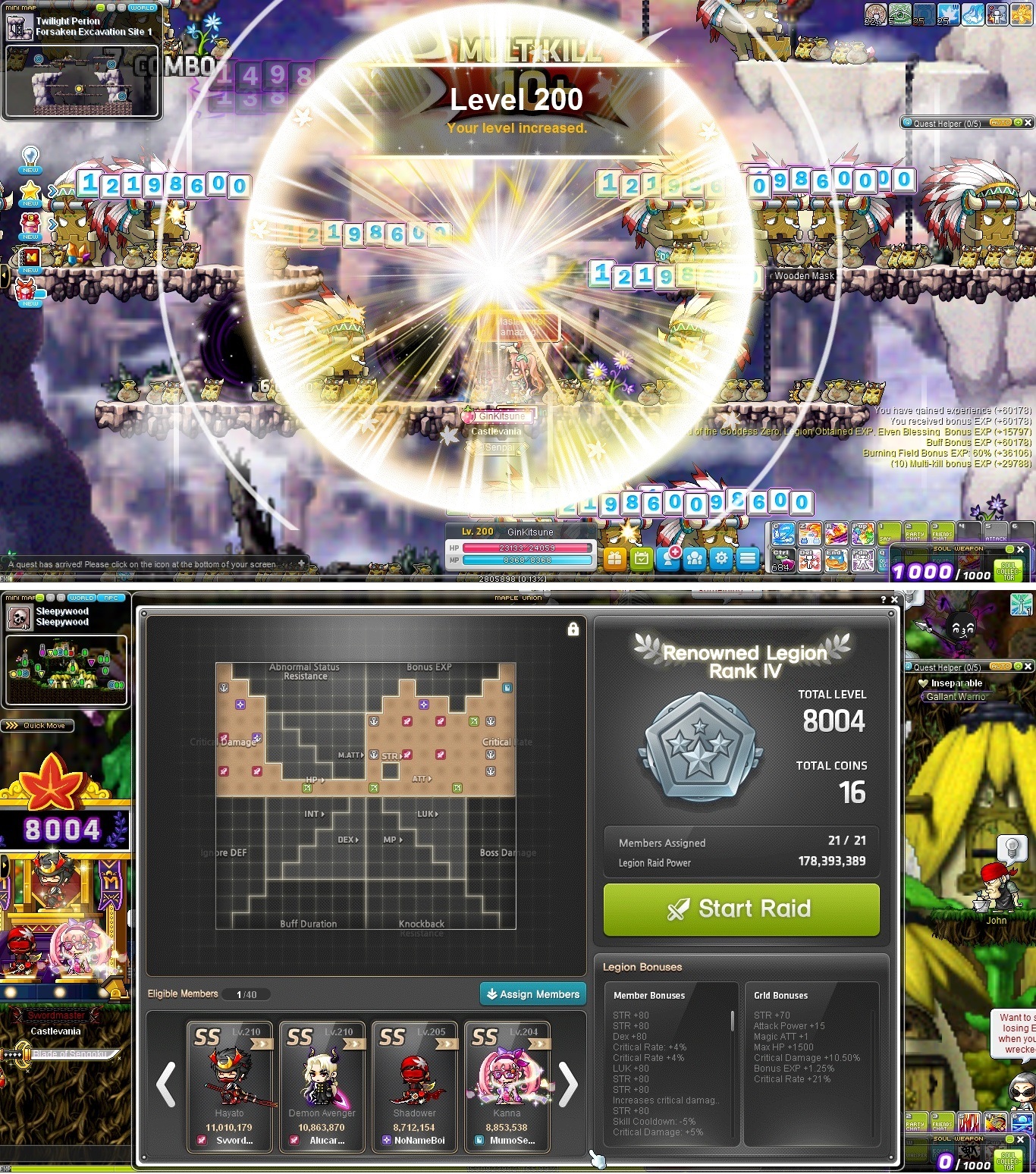 The forgotten one. 39th. That many total levels. The ign means Silver Fox. Gin = Silver, Kitsune = Fox. I swear this is the last level 200 screenshot, dood! I know y'all sick of them by now. I know reddit is...

Not much to say about Shade, it's just there. Simple to play.

Finally, no more dealing with kill stealers, botters, hackers, harassment, 2x lag and disconnect events, no more waiting for unscheduled maintenances, no more training, no more anything, I'm done. My goal was just to get 8000 total levels to unlock Legendary Legion (when I do get enough coins). I must have miscalculated, I don't know where the extra 4 levels came from.
Anyways, I'm going for Critical Rate and Critical Damage on the Synergy Grid, I don't really care about the other stats. Much like how Alexa (from XCX) is obsessed with Skells, I'm obsessed with critical rates and stuff.
The Legion Raid was a nice sight to behold, seeing all of my characters work together to take down this big dragon thing, it really does remind me of Fire Emblem and commanding a small army and stuff.

Hyrule Warriors also taught me how to adapt to all of the different playstyles each character has. There are some missions in Hyrule Warriors where you are restricted to using a certain character just for that mission. Every character plays differently, so I did just that, played the character until I got good with it until I was able to complete the mission. It's the same thing for MapleStory and all of its different jobs/classes.

I bought like 7 games from Steam thing, so I'll probably be playing those games now. Okay, weird story incoming:
Originally, I only had 4 games on my wishlist, but then I saw another game of the series on the thing on Steam thing, I dunno. So I bought that game too, but then I somehow got a coupon for 25% off for another game made by the same people, so I bought that game as well. And then I remembered there was another game that I was interested in, so now it all added up to 7 games, frig. $149 for 7 games though, not that bad. I think I saved more than $100 with the summer sale thing going on.
http://i.imgur.com/QsP2BP8.jpg
playing MapleStory LegionSystem

Congratulations! Celebrate with a sausage scramble with your choice of toast!

Man, I envy your time and commitment, that's pretty awesome. It's cool to see all of those stat boosts you get. Congrats! And all those SS's look (and I'm sure feel) pretty cool!

@random87 I guess it depends if nexon will expand the maximum character slot limit. Bishop is the only one I don't have, dood.

I'm Batman, dood. 24th. My ign is suppose to mean Dark Spear or something, I don't know, was probably playing Bayonetta at the time. I guess I should also mention the total level of all my characters in Scania on this one account, 7569 levels. It's g

I made this weird thing after replacing the battery ($7 for a battery cell!?) of an old wristwatch my Dad gave me for my birthday, it lost its rubber wrist band thingy. I just took part of a binder clip ($2 for 10) that opens the thing and stuck it o

Playing AVGN Adventures 2, dood. It's pretty damn funny and much improved from the first game. I think twice as many levels now. #playing #AVGNAdventures 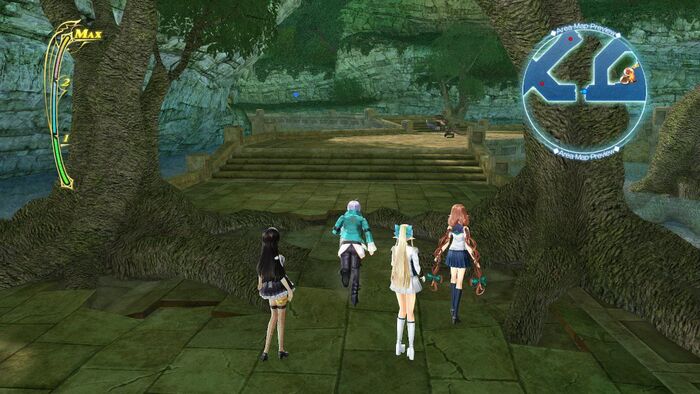 Don't you just love invisible barriers? I can clearly walk in between those trees! Yes, the game wants me to go the long way. That's some great video game design right there. Amazing. Why am I complaining about an almost 4 year old game? So those ins