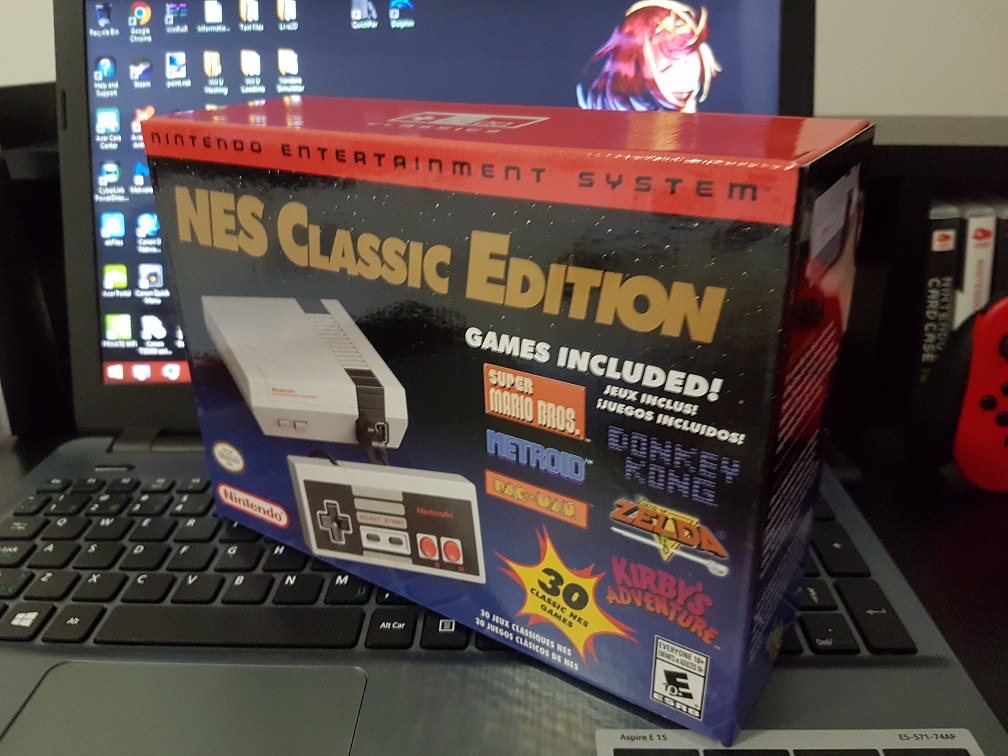 Damn, dood. I actually found one (more like 5) today! And here I am thinking that I won't get one until around Xmas. Nintendo finally getting their poop together. If only it were the same for amiibo... NOW WHAT SCALPERS!? YOU GO TO HELL! YOU GO TO HELL AND YOU DIE!

In other news, I was in a weird dilemma. It was something about the Kingdom Hearts collection things only for PS4. I was thinking about buying a PS4 just for that, but I still want an Xbox One for Rare Replay and Killer Instinct. And then I saw that Minecraft crossplay video that Nintendo put up on their channel. It was like Xmas in summer. After watching that video, frig it, I'm going for the Xbox One. I don't want to keep buying the same games over and over again, and for what? Improved graphics, that's all. Hell, my photographic memory doesn't even have good graphics.

Also, going to the dentist sucks, dood. My teeth hurt.

I'm jealous! That must've been such a find. How's it look and play all set up? I'm after a mini SNES, but would love the NES too. Nice...

@captain Well, I'm using the CRT filter for nostalgia's sake, and playing these games with the NES controller, it feels like I'm 5 or 6 years old again. I remember I only played Mega Man 1 and Dr. Mario on my dad's old NES back in the day, and that's all I can remember, never got far in those games because the system kept crashing. Dr. Mario is still a favorite.

Because I don't brush my teeth. Brush yo teeth, kids. 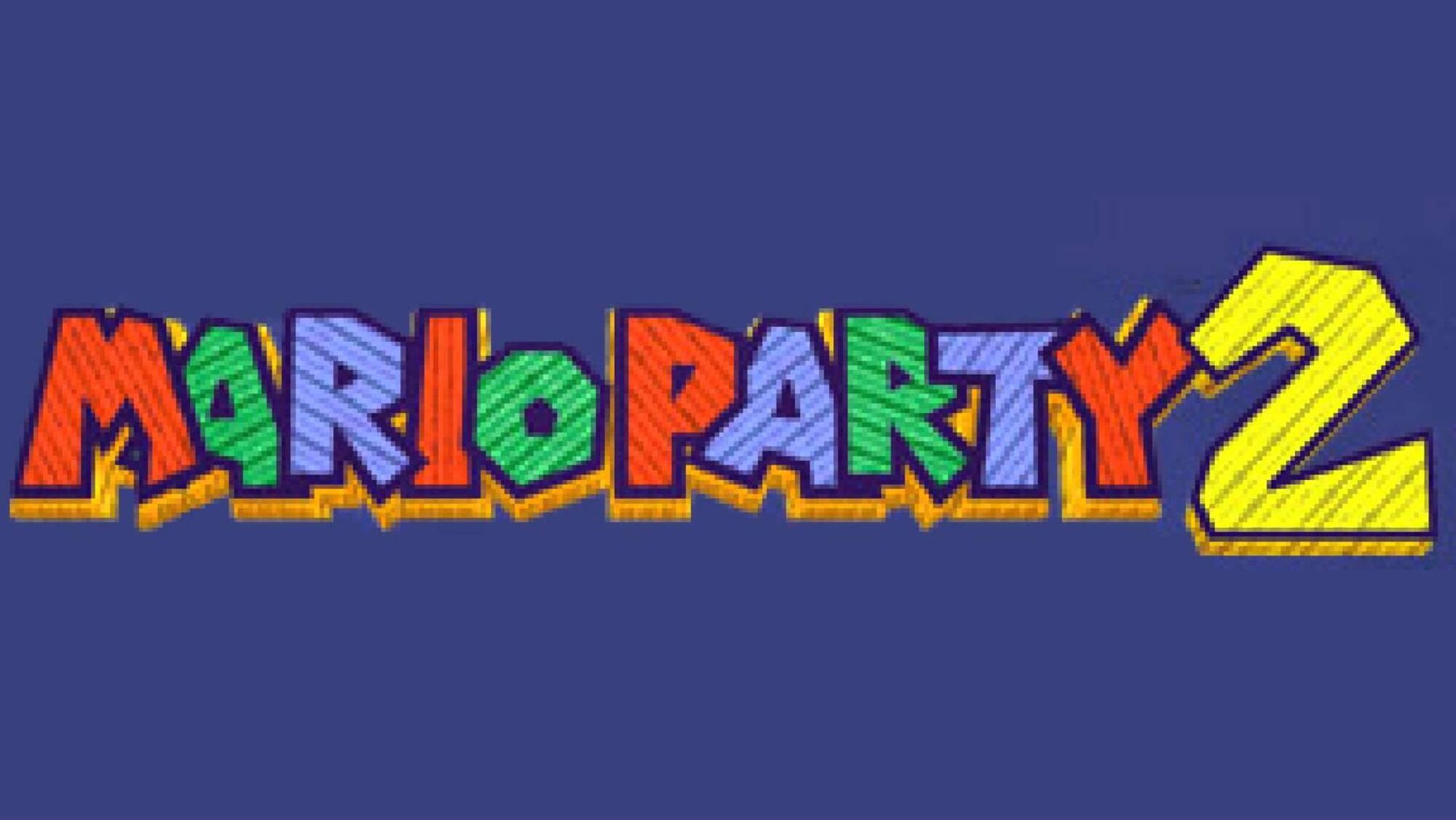 Tuesday tunes, dood. Happy Halloween. Remember when Mario Party was great? I can't really tell, but this sounds like a remix of Forever Forest from Paper Mario.

It's snowing over here. Gotta celebrate with a cool tune, dood. #listening #Nintendo

FOR THE GLORY OF HOSHIDO! Not sure why frame rate dropped at the end, it just happened, dood. Voice Actor: Matthew Mercer Global MapleStory v179.1 Â© 2016 NEXON Korea Corp. and NEXON America Inc. All Rights Reserved.

Wot dur hell. I didn't know I could do this! Just found out about it a couple days ago, and so I was curious. You should only do this if you own the physical GBA cartridge (idontown3ofthem)*cough*. Oh frig off, I gave Nintendo a lot of my monies alre

I don't think they're that bad at mobbing, dood. For those that don't know what the frig is going on, Jett has a skill that grabs a bunch of mobs behind the character and sets them in front of the character. Very high vertical range too. Don't you ju