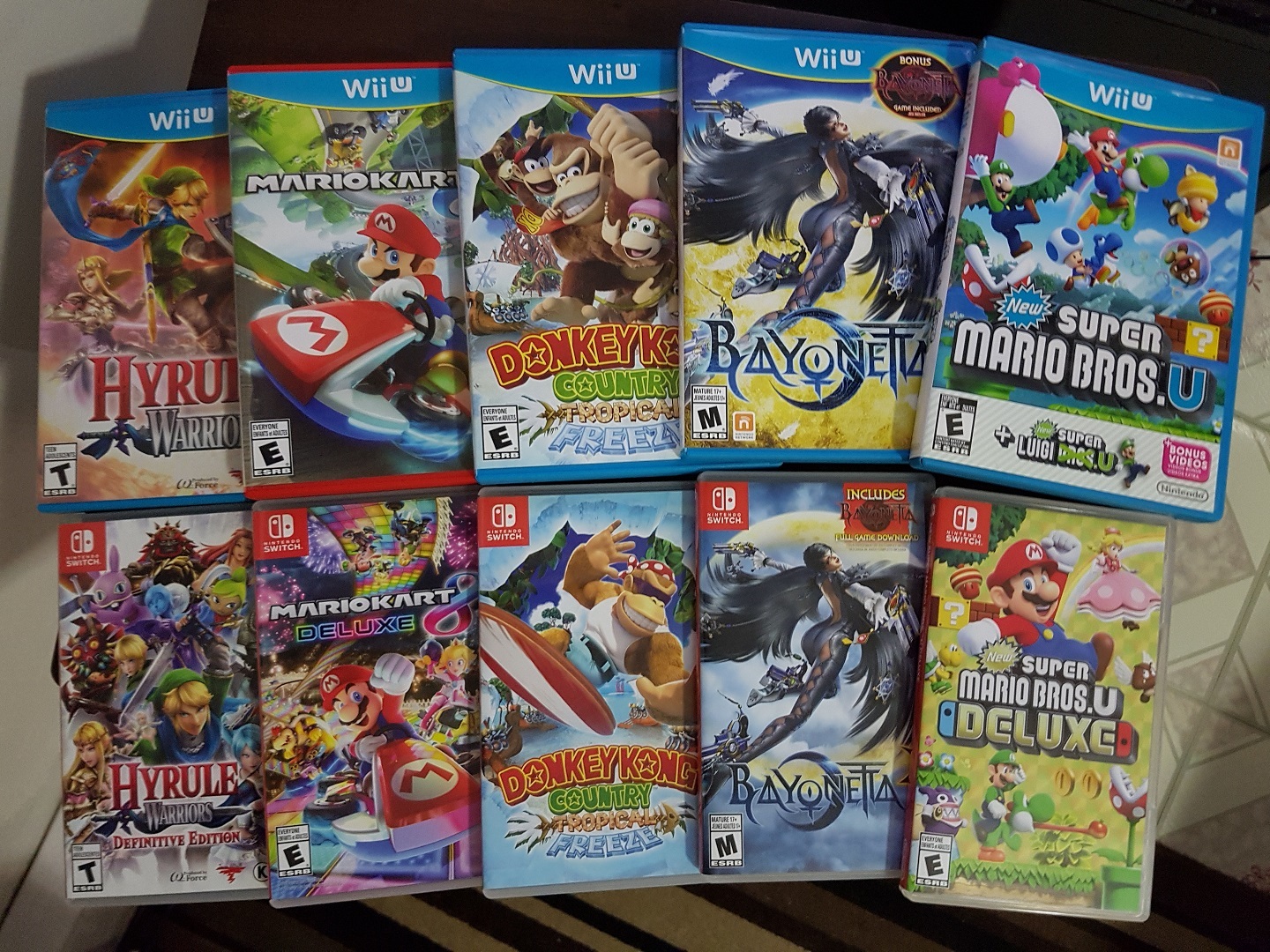 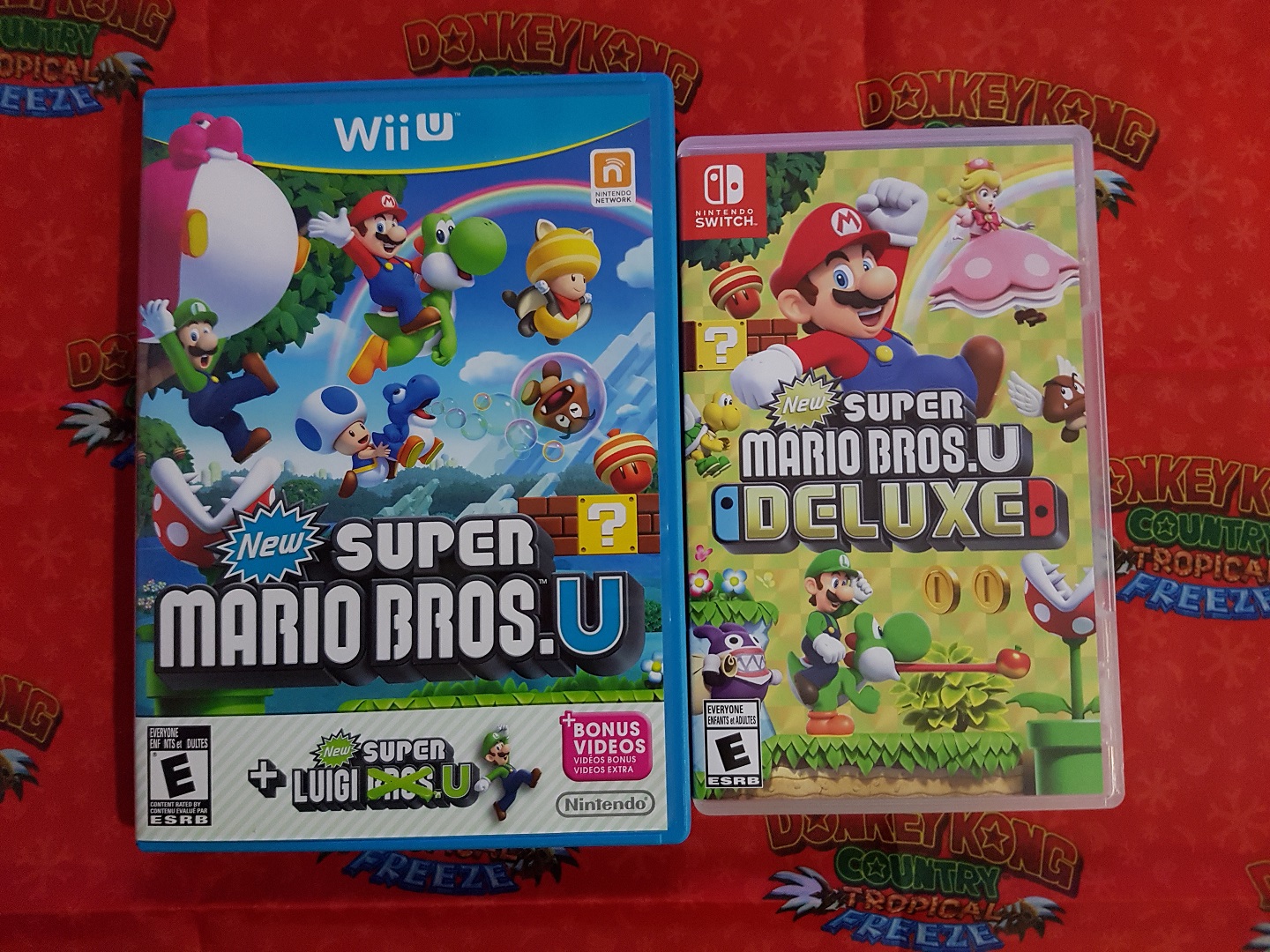 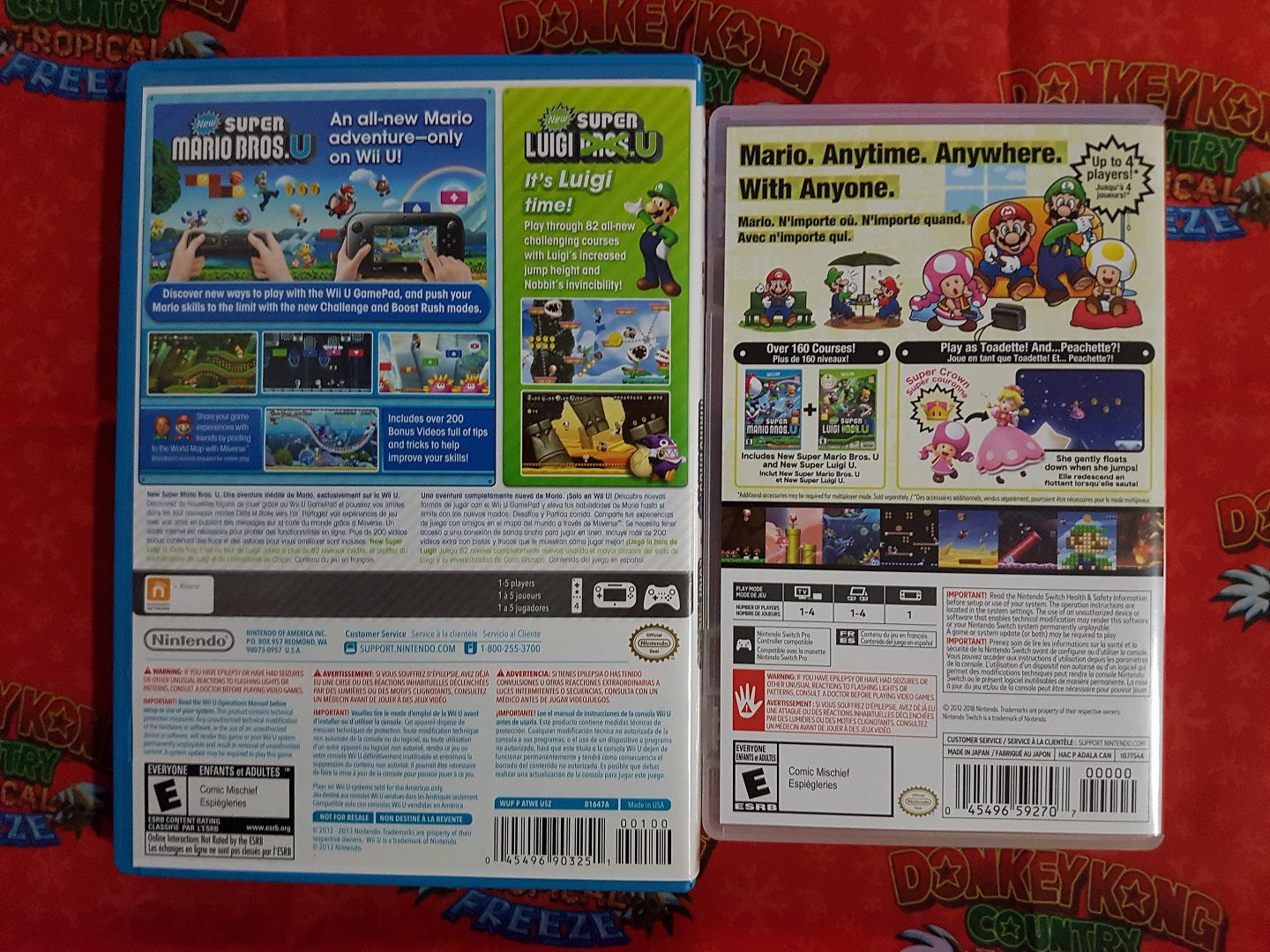 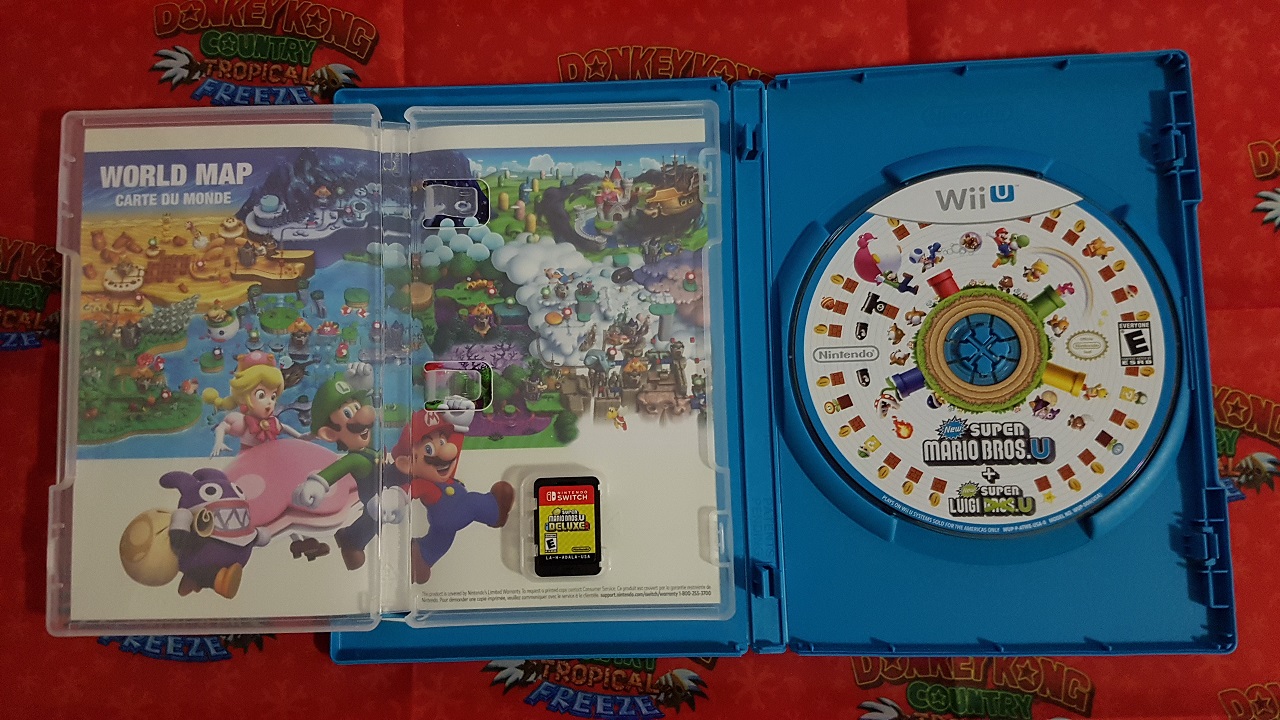 Y'all might be wondering, why is it called Deluxe? Well, back in 1999, Nintendo or whoever remade Super Mario Bros for the GameBoy Color, it was called Super Mario Bros Deluxe. From what I'm reading, that was the first time Super Mario Bros has been on a portable handheld (I really don't know, too lazy for extensive research). It's probably why Mario Kart 8 got the Deluxe treatment too, because now it's fully portable. Of course, the Wii U wasn't exactly portable. The Nintendo Switch is what the Wii U should have been this entire time, that's why so many Wii U games are being ported.

So yeah, how about that Super Mario Maker Deluxe though? YOU ALREADY KNOW I'LL BUY IT AGAIN!

what a drag. I'd say they should just make them digital only, but then nutters like yourself would be upset that you couldn't another physical copy. ?

@captain Yeah, I do prefer physical games instead. I like being able to see the games on my bookshelf because sometimes I forget that I own a digital copy of Super Mario Odyssey and Okami and stuff like that.
If there was some way to get a discount for buying the same game twice but on a different console, it would be so much better. Like, I wish I could bring my Wii U version of New SMB U to EB Games and get a discount for buying the Switch version. Oh but you know, nobody played or owns a Wii U anymore.

So the game is exactly the same besides the fact that it is for a different console? I still don't think that it's a bad purchase since the switch is infinitely times better than the Wii U, but damn, it would have been nice if they changed something or added some bonuses.

@Helpingly From what I've seen so far, the story intro thing shows Toadette instead of Blue Toad now, but that's not all, Yellow Toad for some reason switched places with Blue Toad, guessing they didn't want Toadette sliding on her head. Nabbit is now playable (actually, he has been playable since New Super Luigi U, but only Player 2 can select him) and has god mode, but can still die from being crushed by terrain, falling off the screen or running out of time. Player 1 can now select different characters instead of being locked to Mario (same for New Super Luigi U). Other than that, yes it's exactly the same game.
And you're totally right about the Switch being better, even if you try playing New SMB U using the Wii U gamepad as a screen with Wiimotes as controllers, you still need a TV's screen to use the warp pipes to select an area that you want to go to, it doesn't even show up on the gamepad. BUT if you do use the gamepad as a controller, you can see where you want to go. It's probably the most frickest thing ever.

@Helpingly yeah, what you said + frankly, I'd be pissed. I guess it's cool if you never got the game the first time around, but still - throw in something new to make it even more fun. Or make it much cheaper since it's not entirely fresh?