Xenoblade is just as epic as I remembered. Actually, more epic than I remembered because I only played through the Wii version once and forgot about a lot of the stuff that happened. Definitive Edition has an Event Theatre, at least that's how they spelled it on the title screen. Uhh, I turned off Casual mode before the final boss.

Xenoblade was more impressive as a Wii game back then. Now, not so much. There's a lot of other big open world games now a days. GTA V, Skyrim, I guess MGS V The Phantom Pain, and even Breath of the Wild. After exploring the world of the Bionis and Mechonis, it really doesn't seem that big after all.

There are some similarities that happens during the story comparing to Xenoblade 2. Spoiler warning.
Two ladies in one body, kidnapping at a snowy area, Shulk and Rex talking about Fiora's and Mythra's hairstyle respectively, a war that happened before the main game's story, fighting a giant mecha near the end of the game, etc.

The remastered soundtrack is pretty damn good. Colony 9 Day, Gaur Plain Day, Satorl Marsh Night, Eryth Sea Night, Valak Mountain Night, Fallen Arm Day and Night, Mechonis Field, so many good tunes, dood.
If I had to rank some of the different versions of Gaur Plain, it would be: the one on Nintendo's channel to promote Xenoblade 3D, Definitive Edition, then the original.
Bionis' Shoulder's tune from Future Connected is beautiful too, it can really lull you to sleep.

Holy frig, the grind in this game is real. Affinity grinding to max out the affinity between all the characters, completing quests and trying to unlock the forth and fifth Skill Tree for everyone, AP (Arts) and SP (Skill) farming, farming Noponstones to unlocked level XII arts for everyone (must complete Future Connected first), gem crystal farming from some super bosses to make the best possible gems, gem crafting which also requires max affinity between everyone so that its easier to get perfect rank VI gems + cracked (cracked meaning getting two rank VI gems after crafting), affinity coin farming by killing unique monsters, Colony 6 restoration, Achievement Records and Trials, completing the affinity chart and getting five stars for all areas, etc. So many things to do!

About Casual mode and Expert mode. Casual mode just makes the game easier, you'll do more damage and fill up the party gauge faster, enemies will miss you more often and deal less damage, and some other things. Expert mode allows you to level down characters if you want to. Expert mode is very important for certain types grinding. I recommend watching Enel's videos on YouTube, that's what I did. He's great.

I didn't think it possible, but I did this: 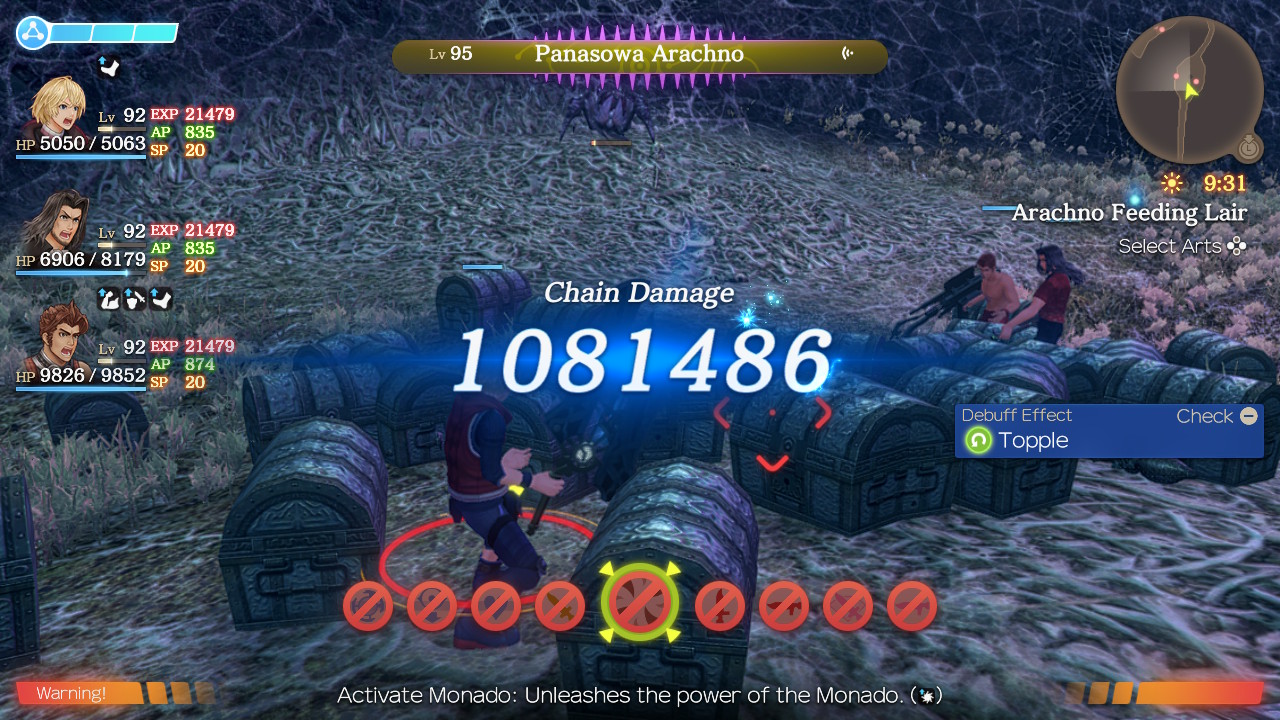 For New Game +, you are rewarded with a Monado that gives 75% critical rate! Dayum! Y'all know how much I like critical rate! I'm actually done playing this game for now, I'll start New Game + some other time.

If you've actually stuck around to read all of this text, here's some more artwork from the art book. May contain spoilers! 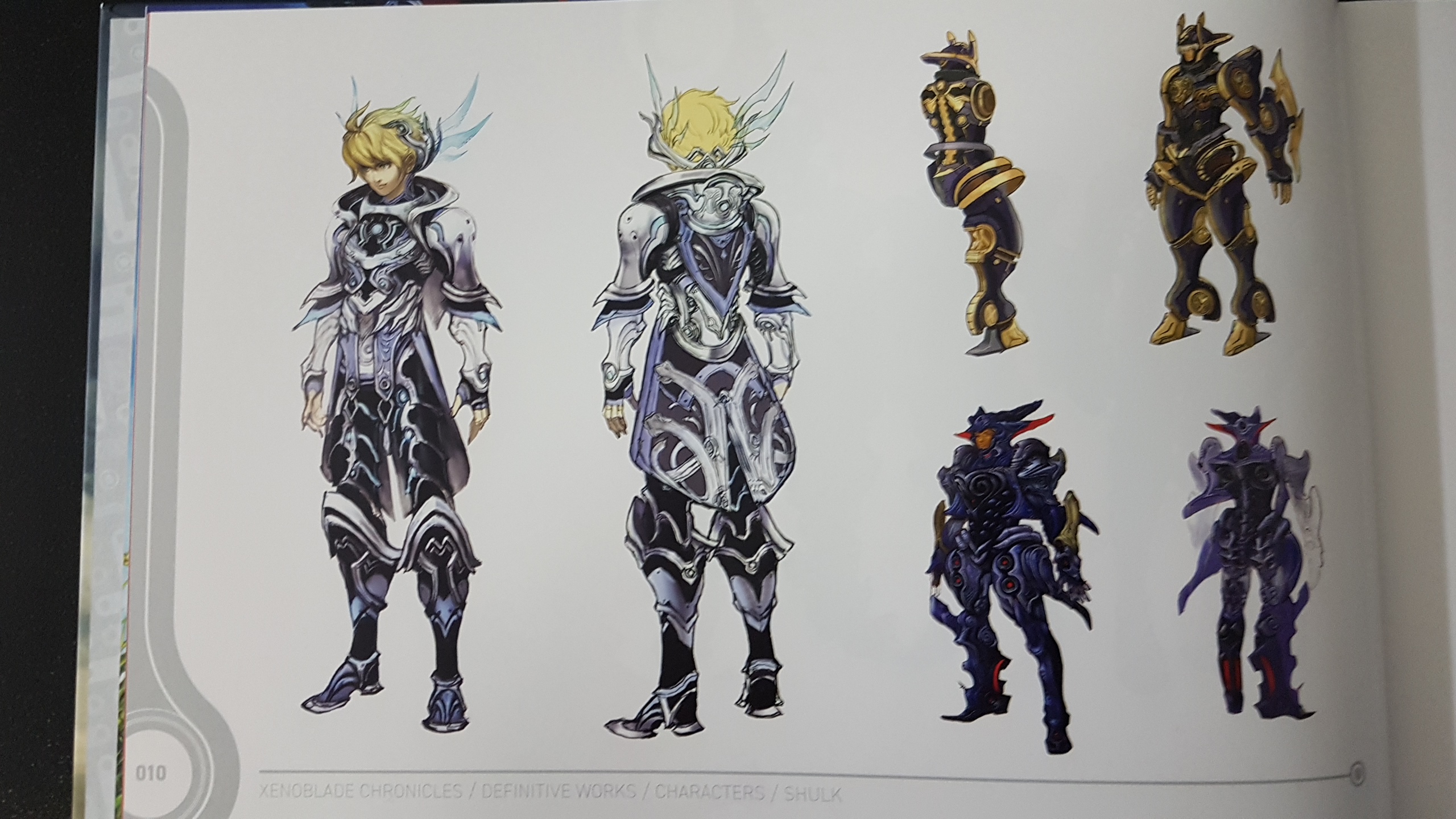 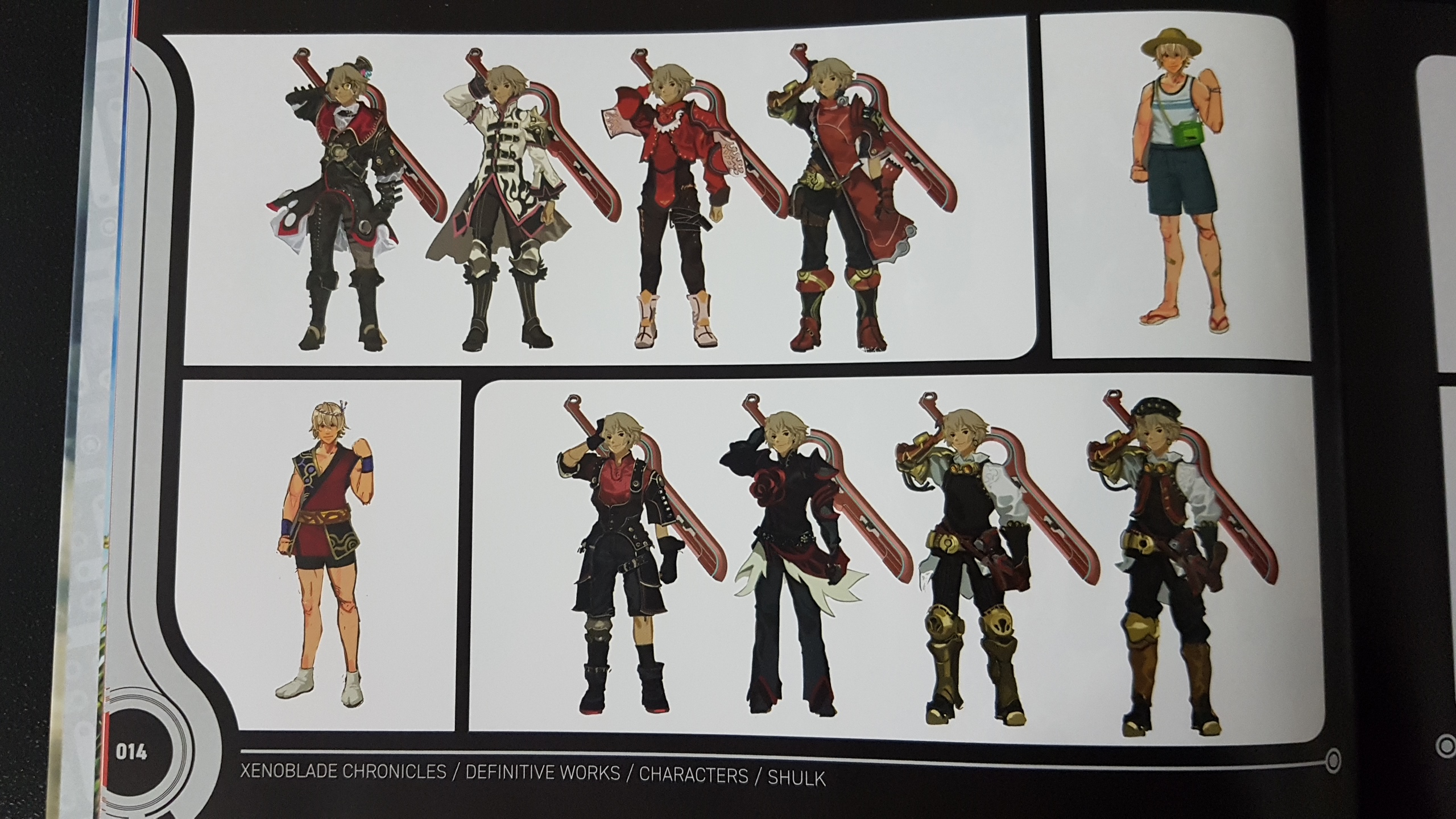 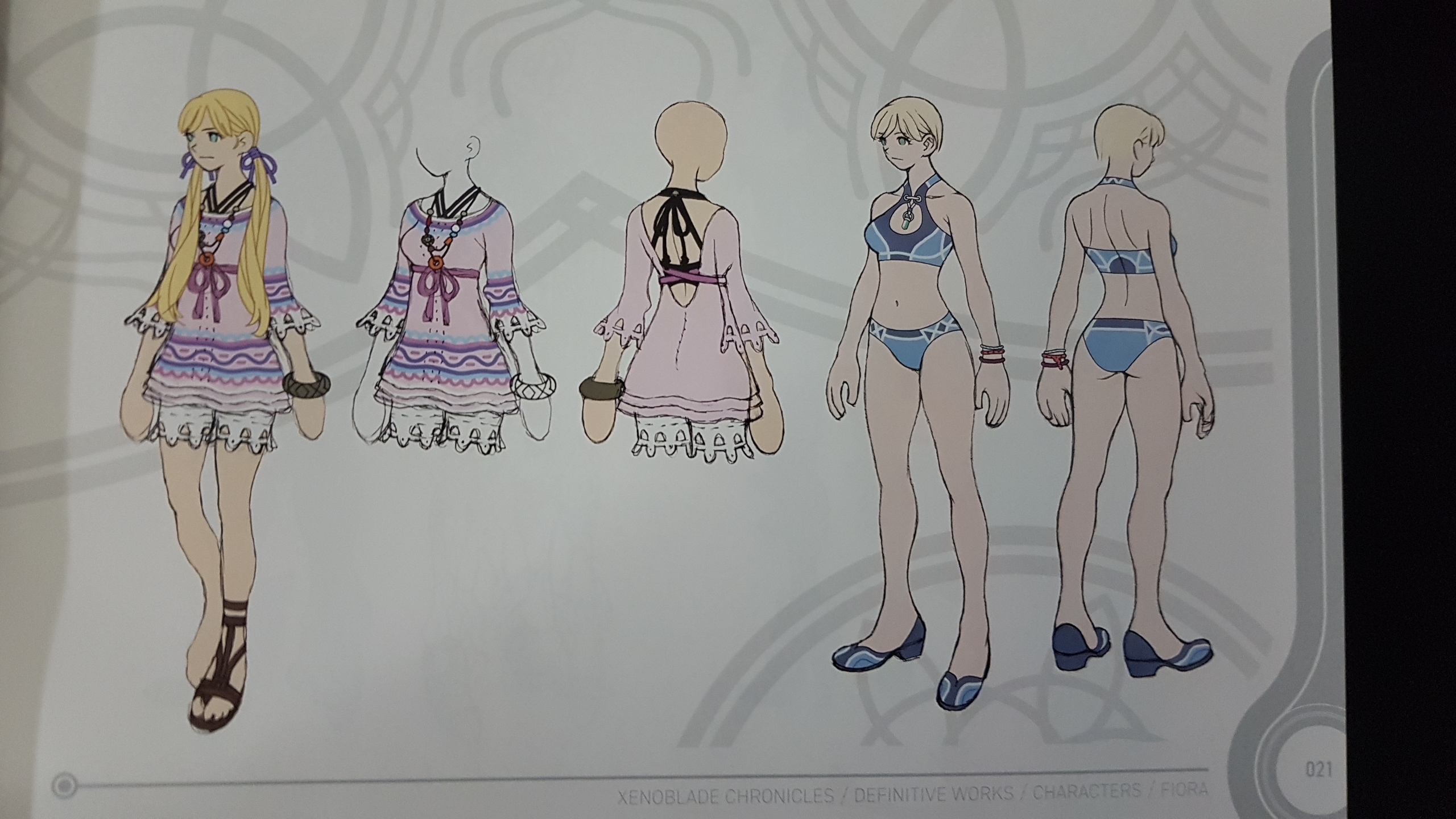 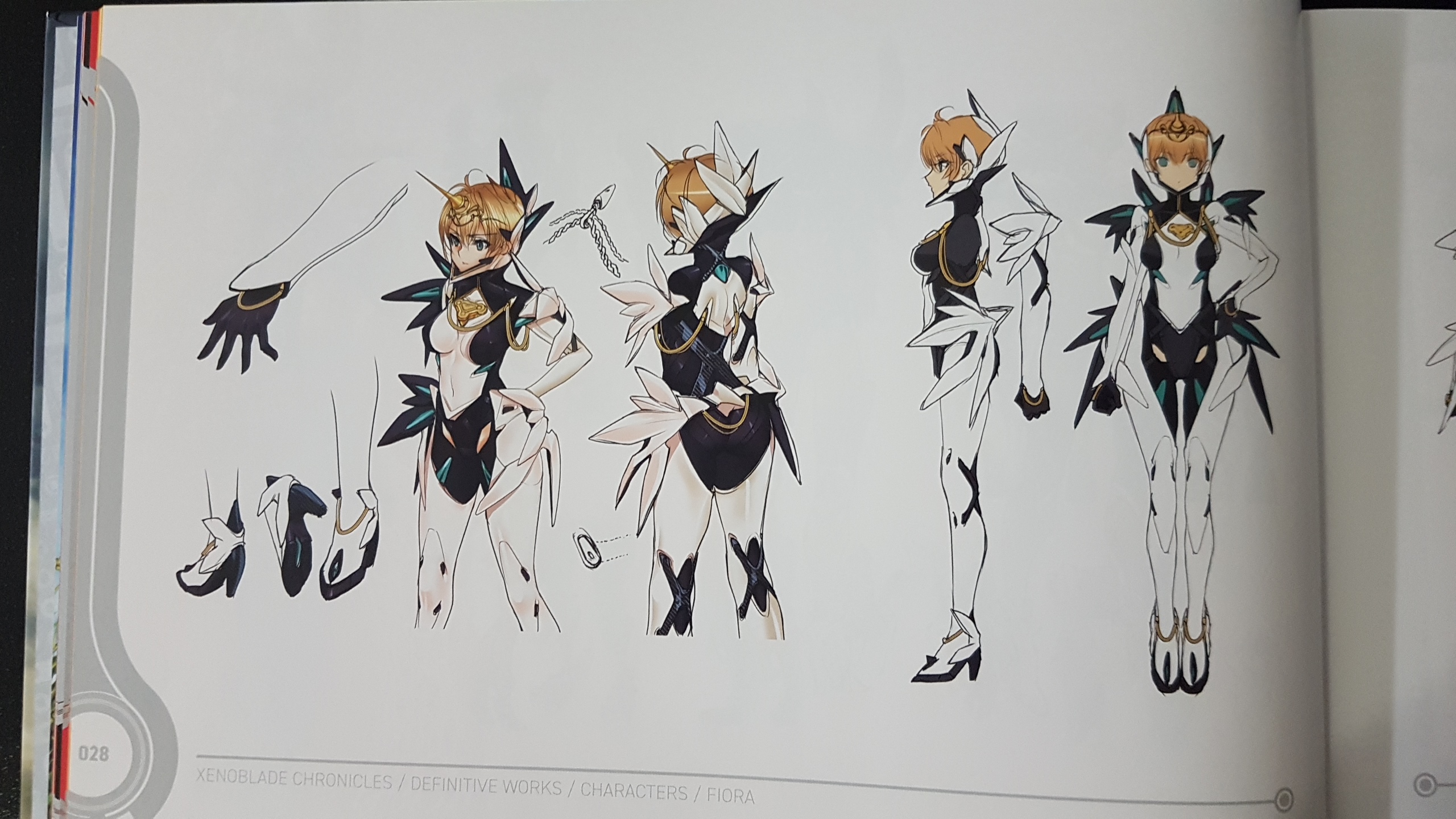 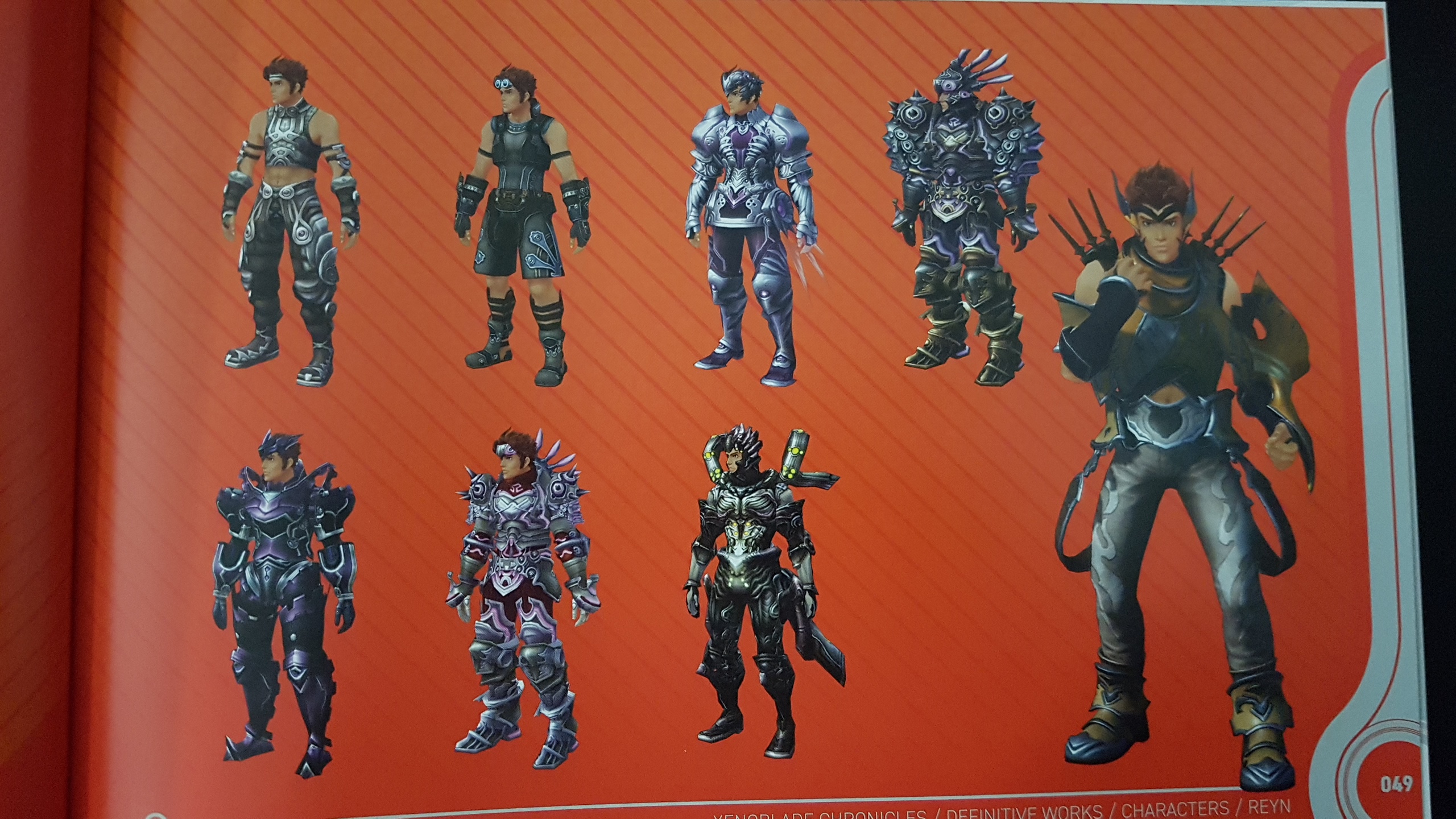 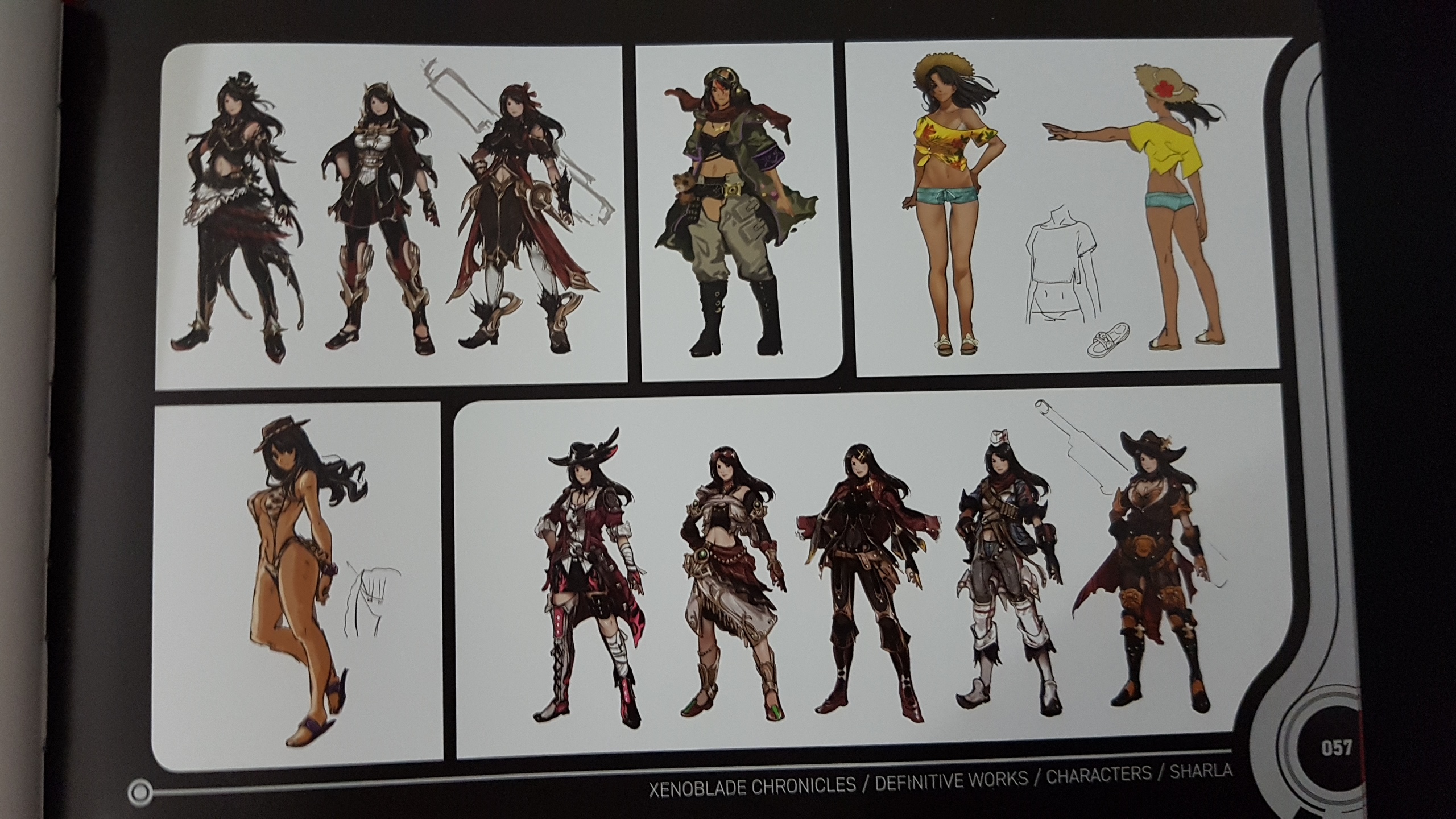 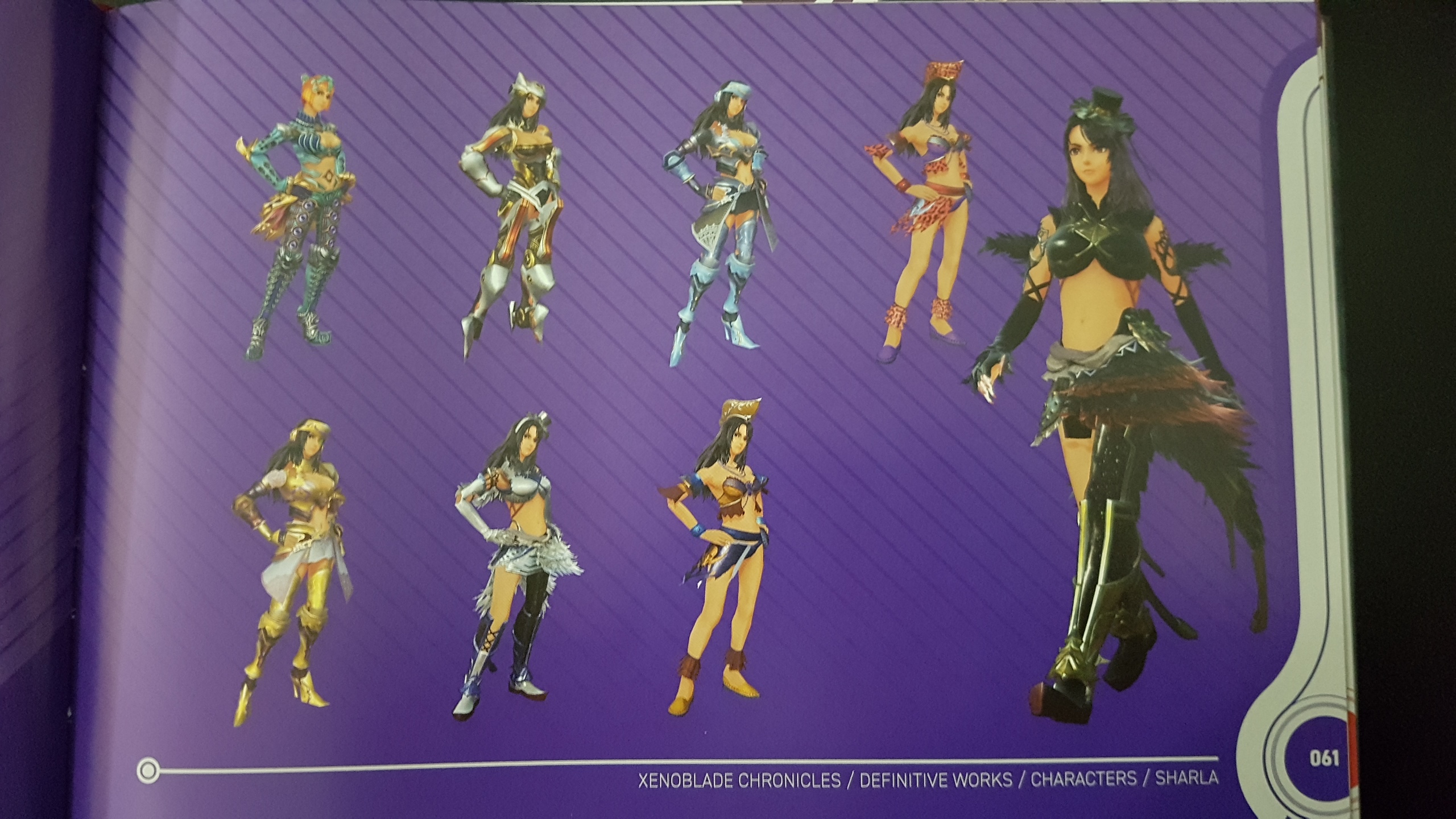 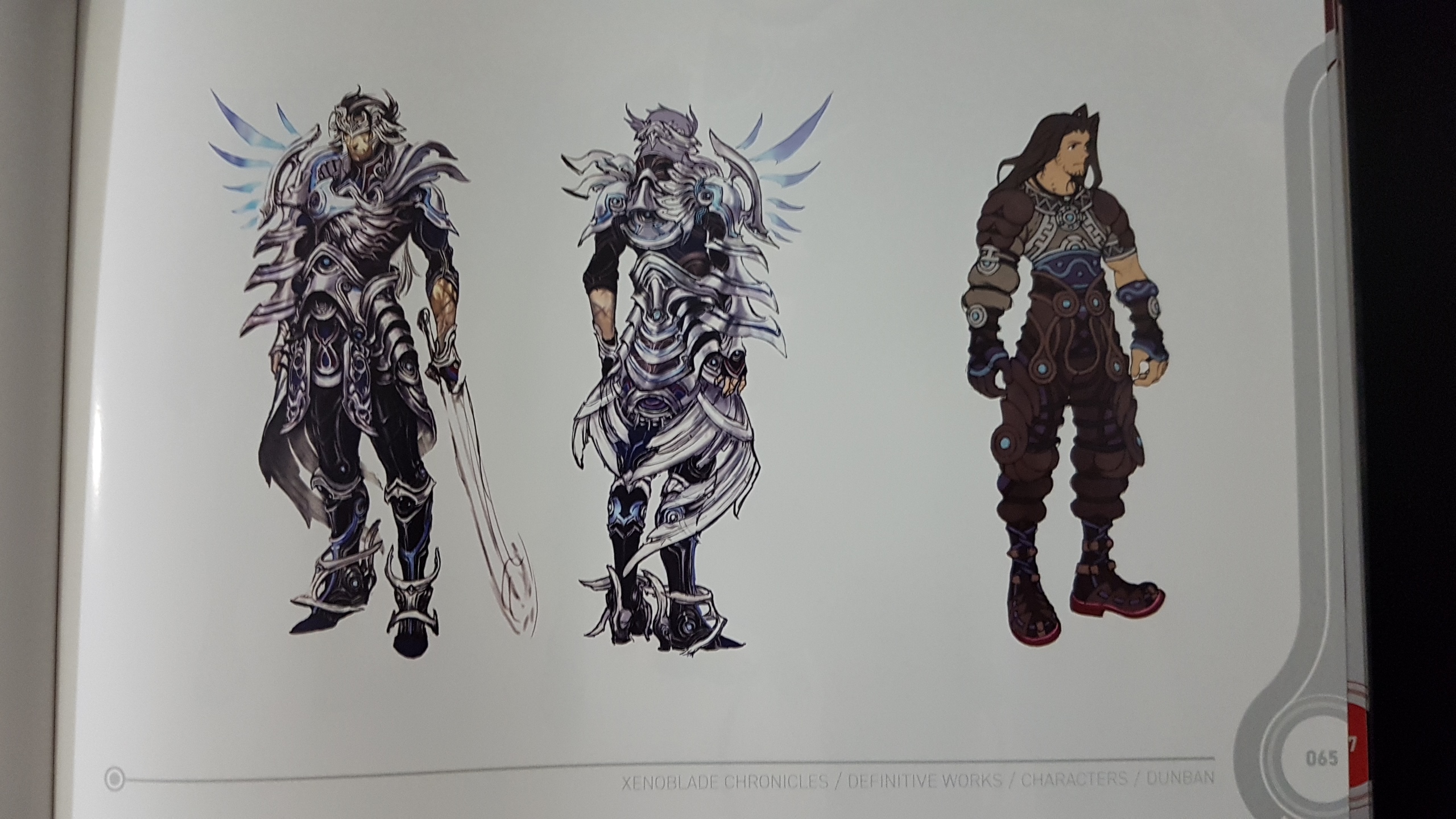 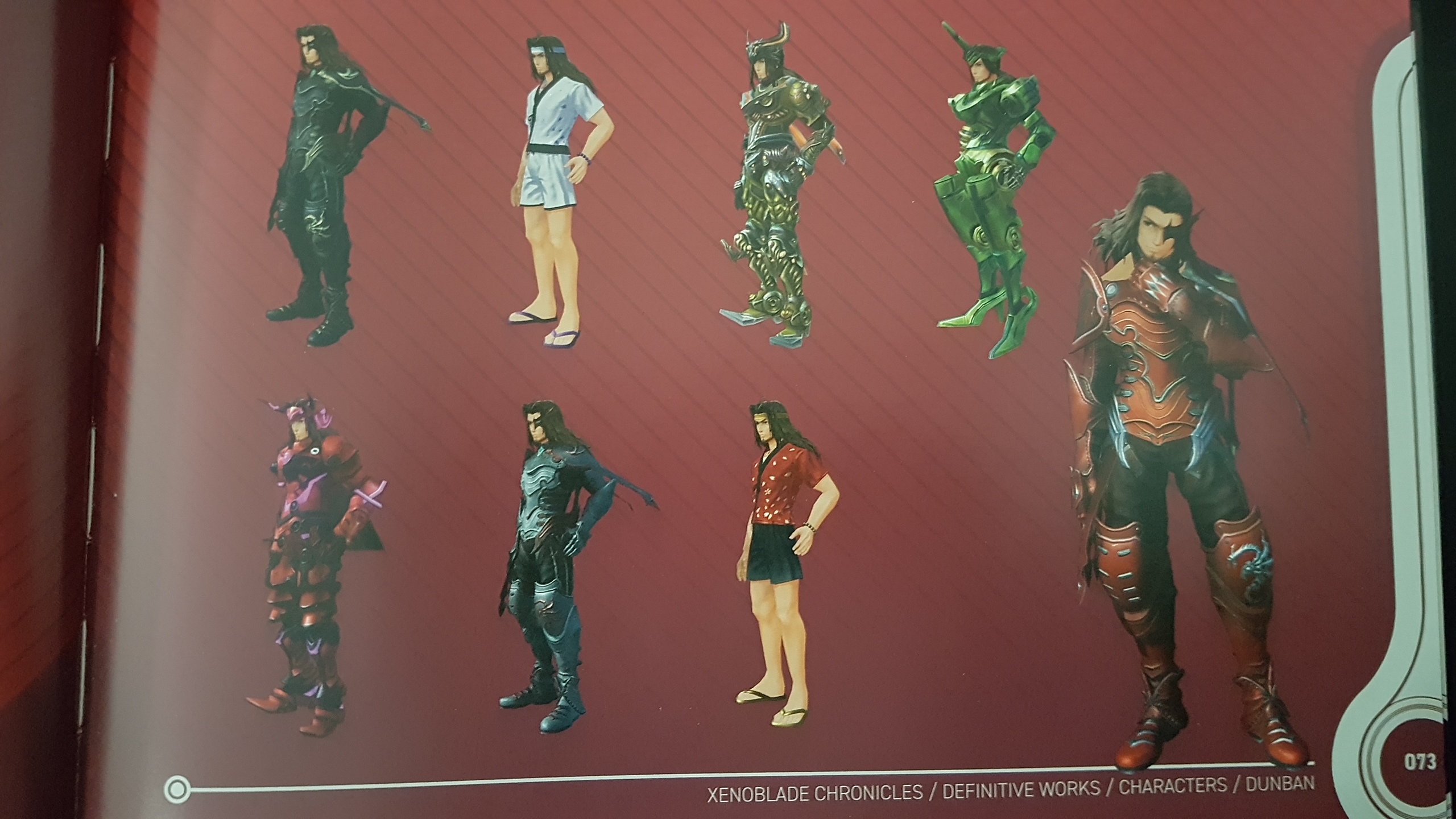 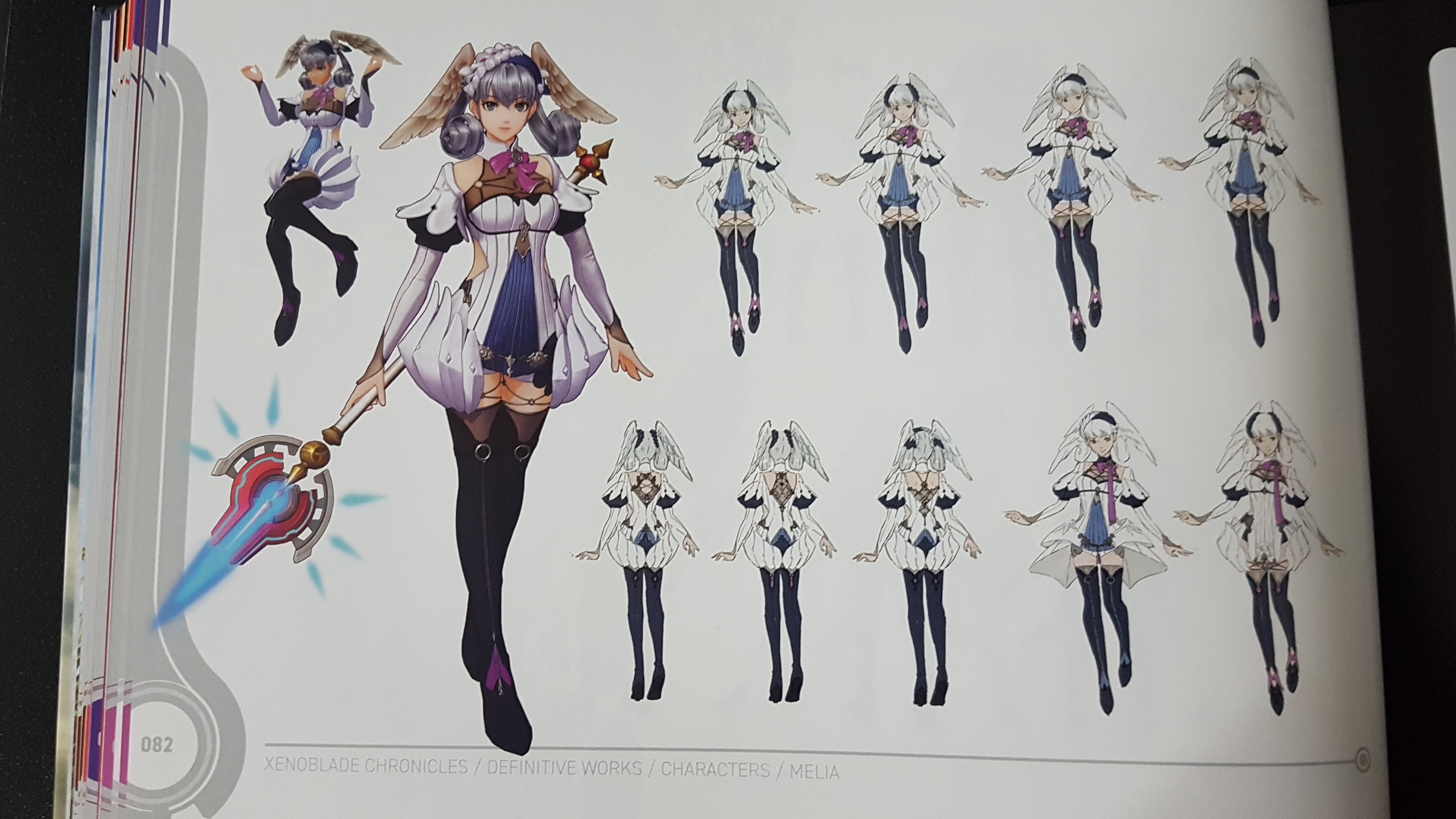 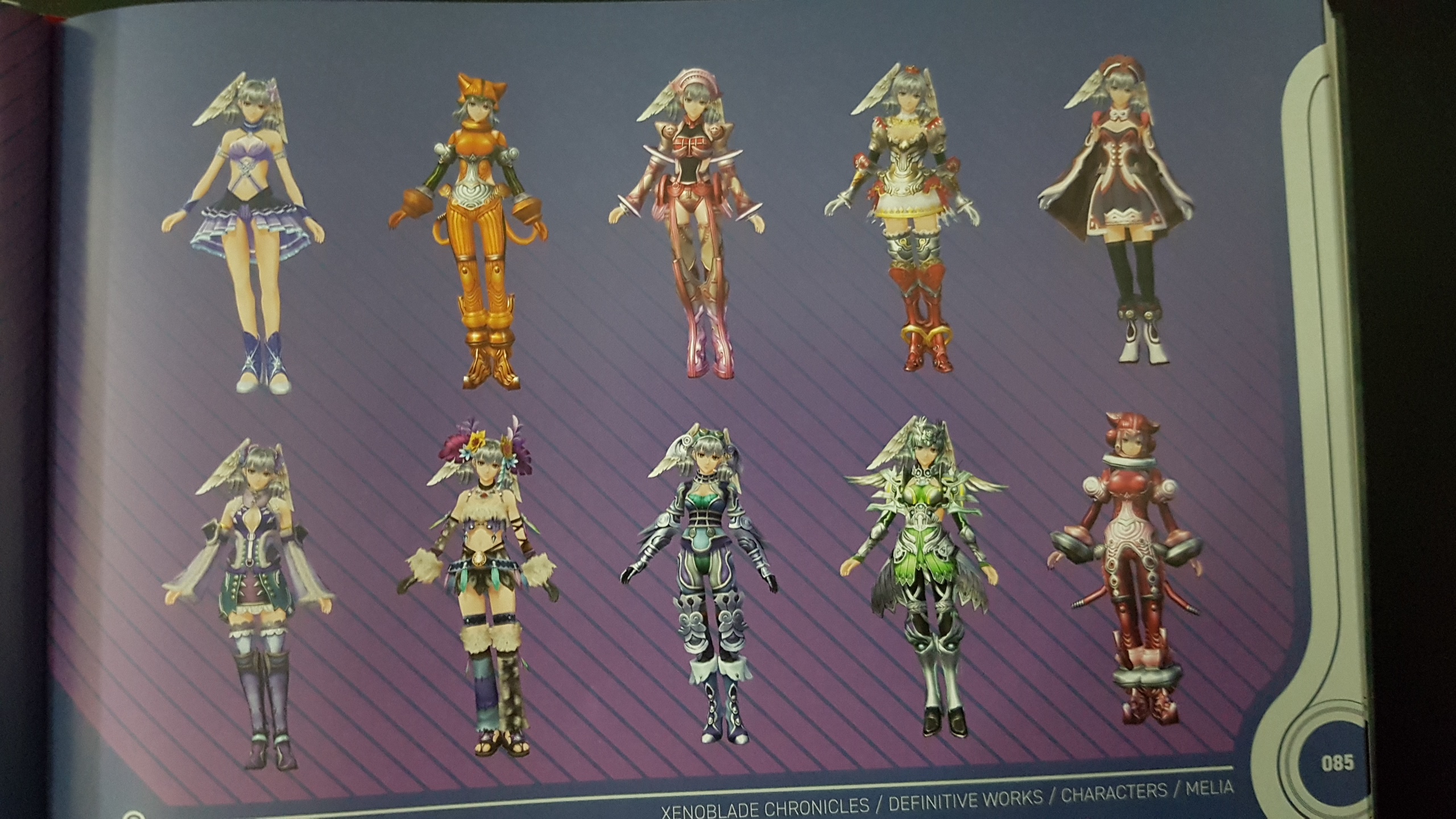 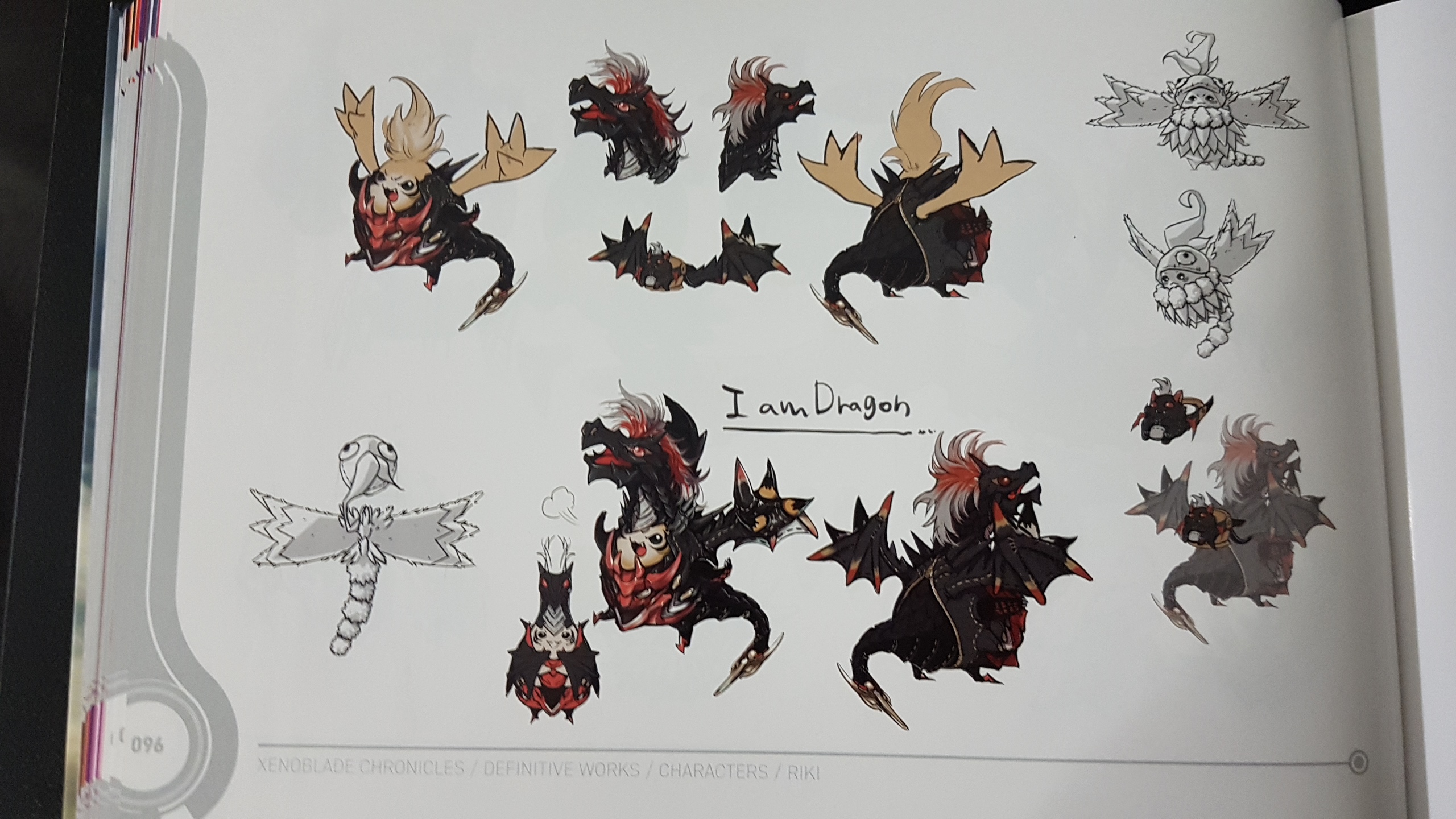 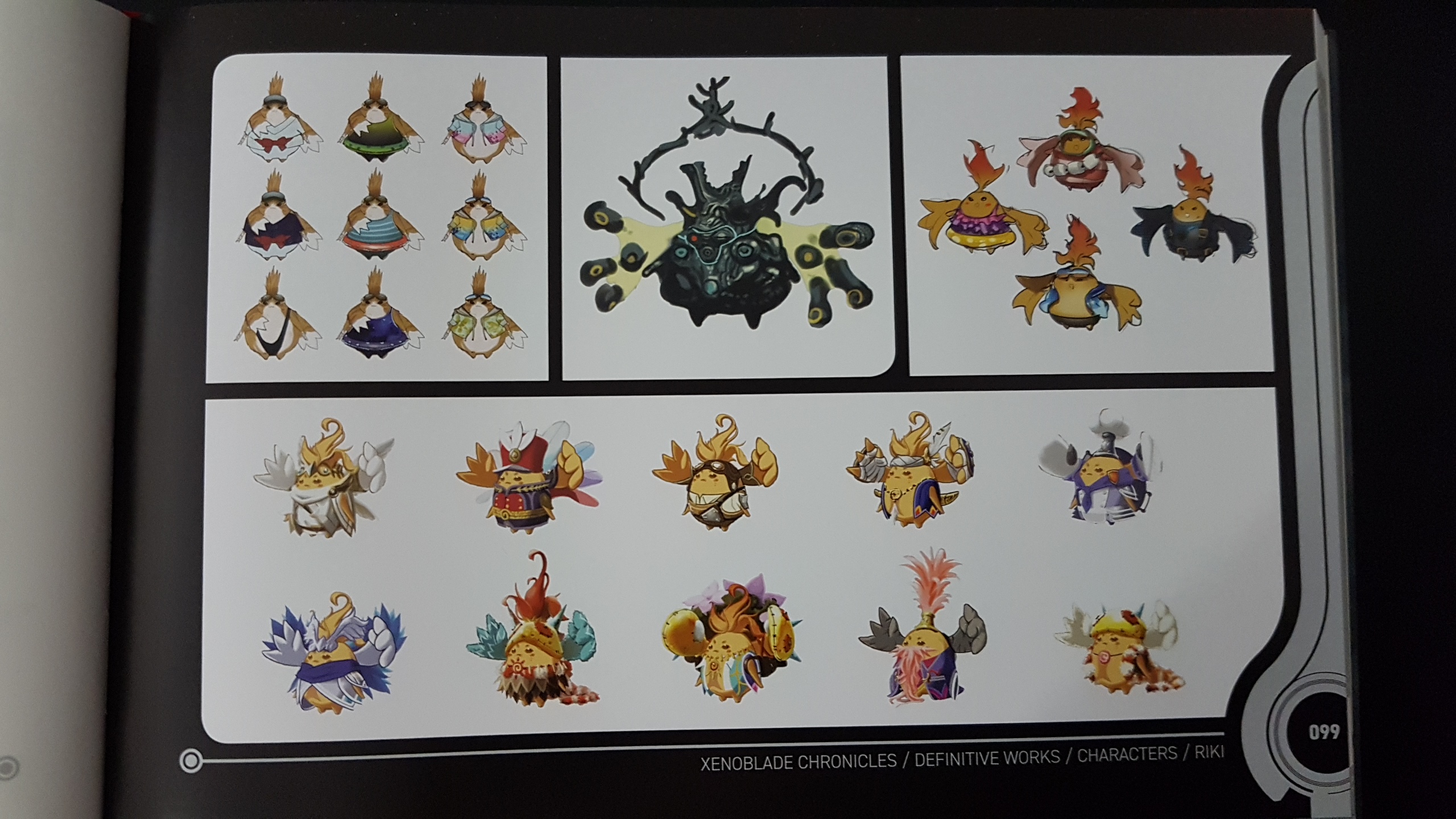 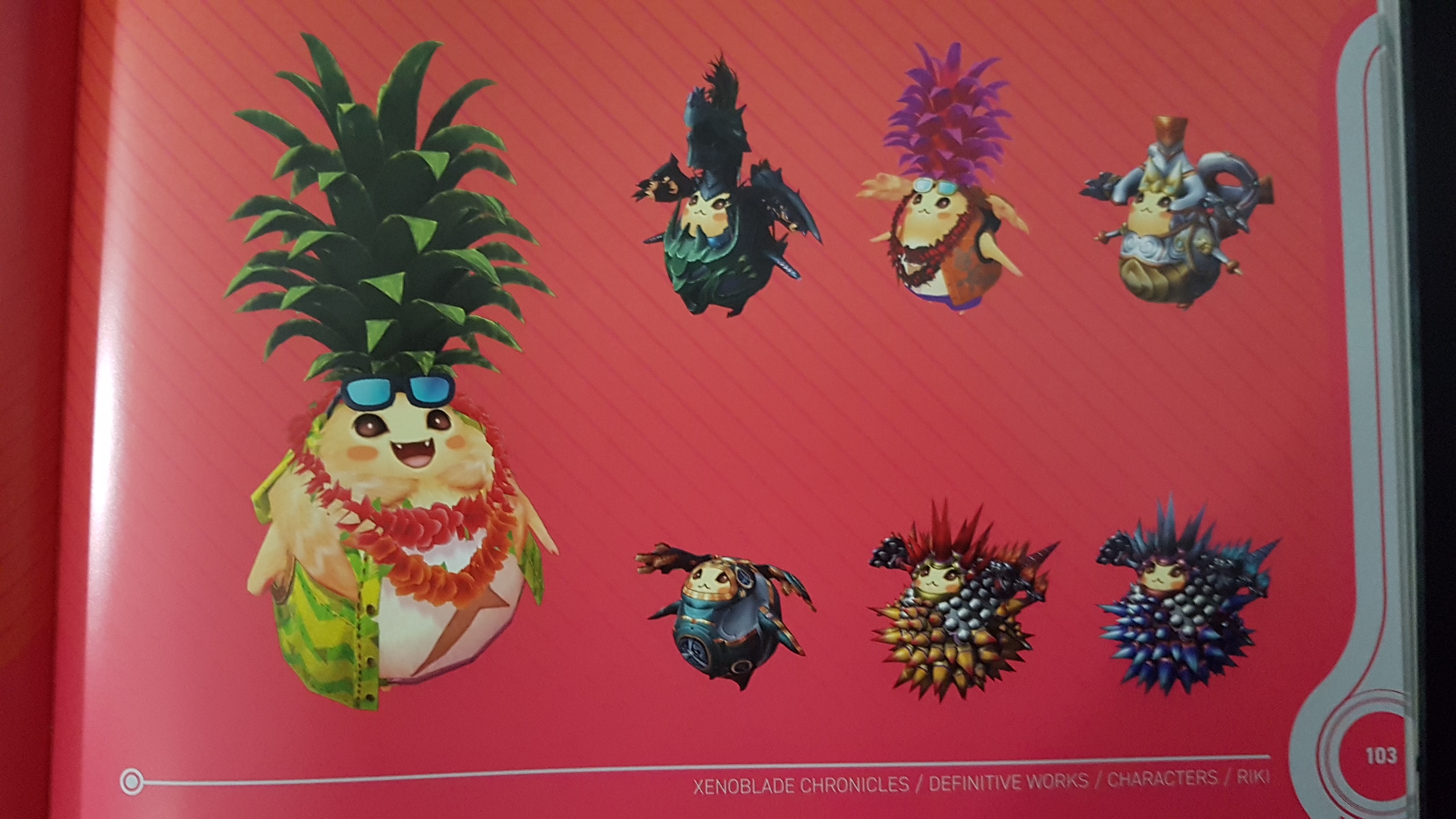 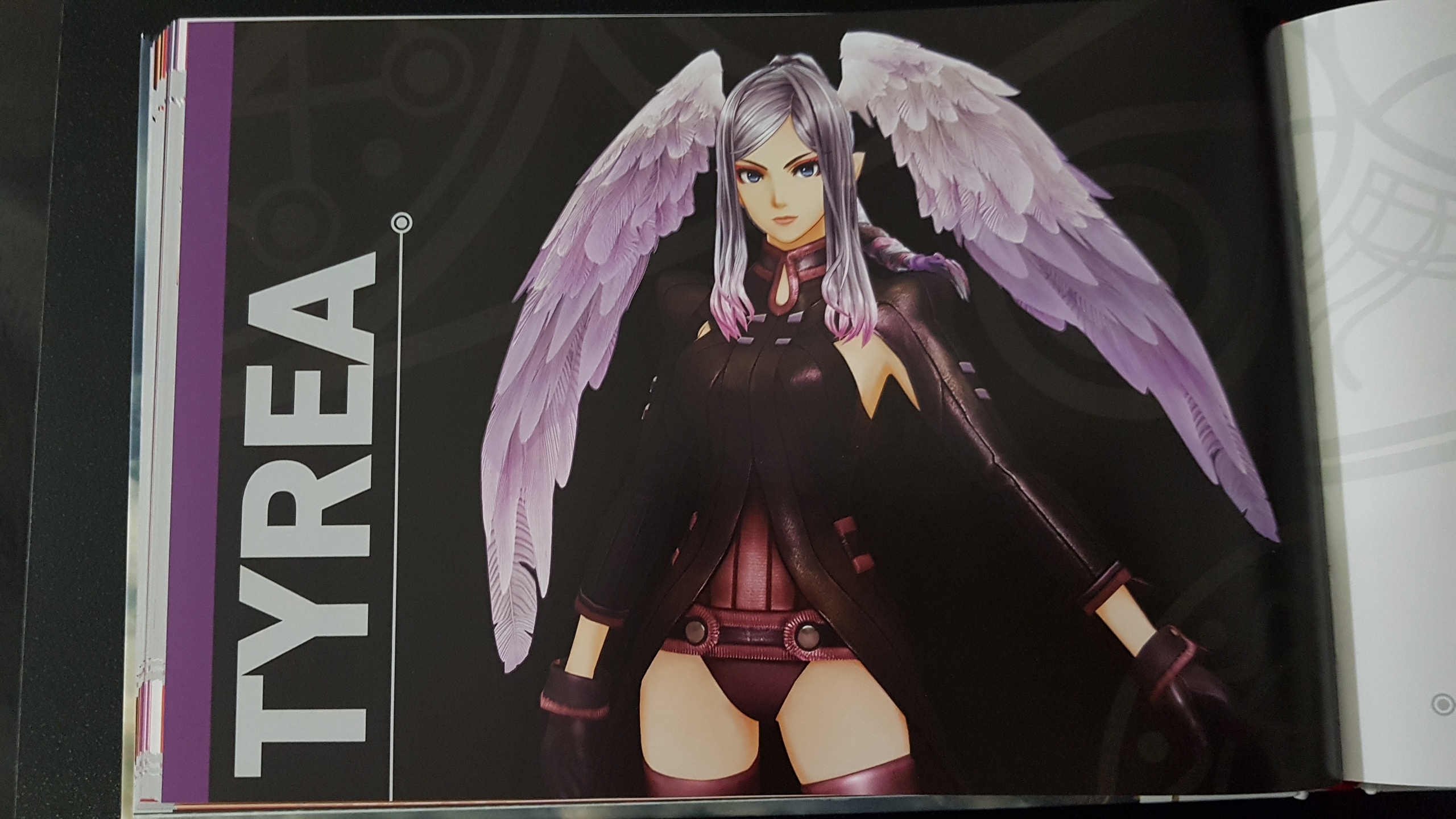 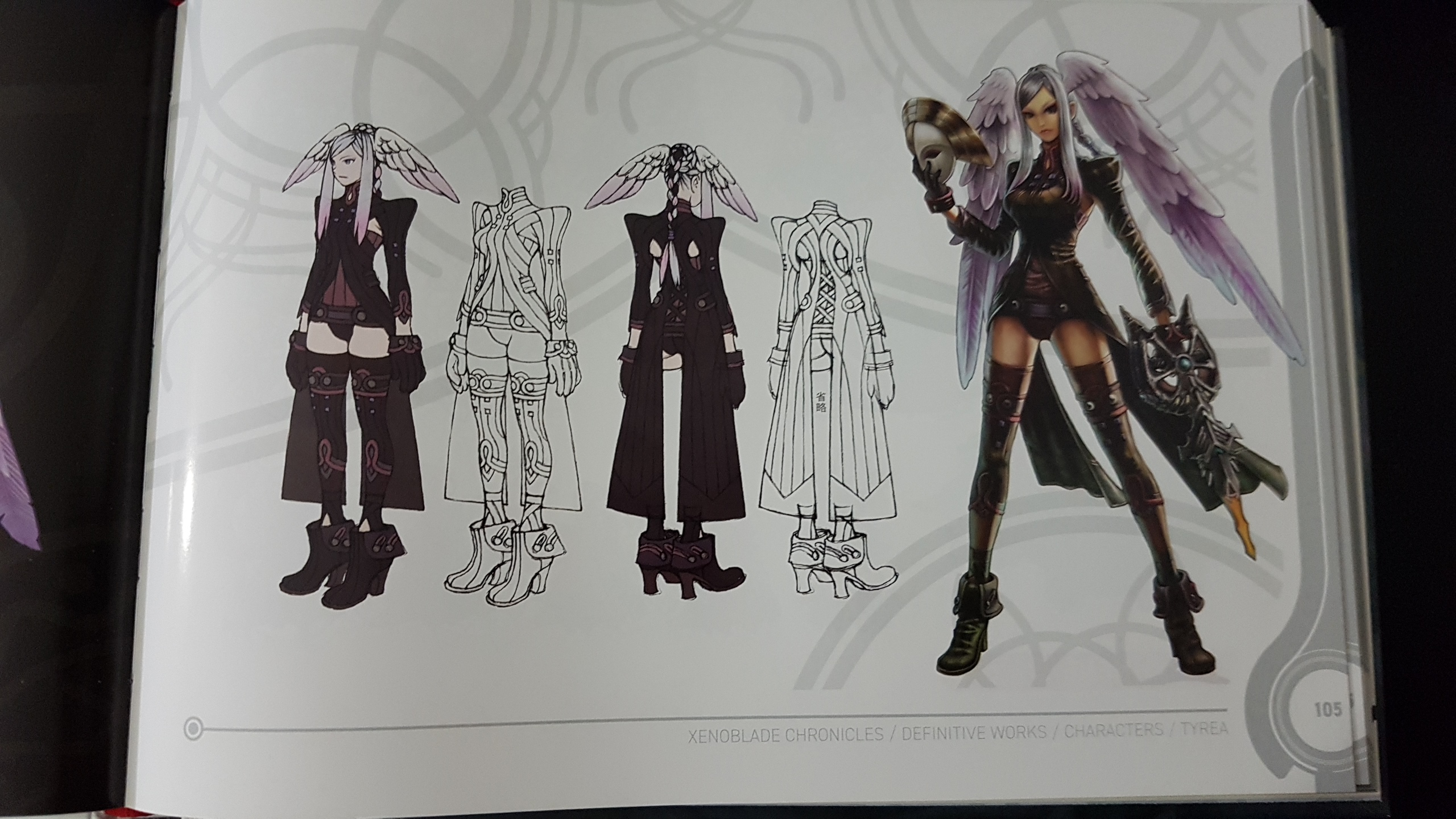 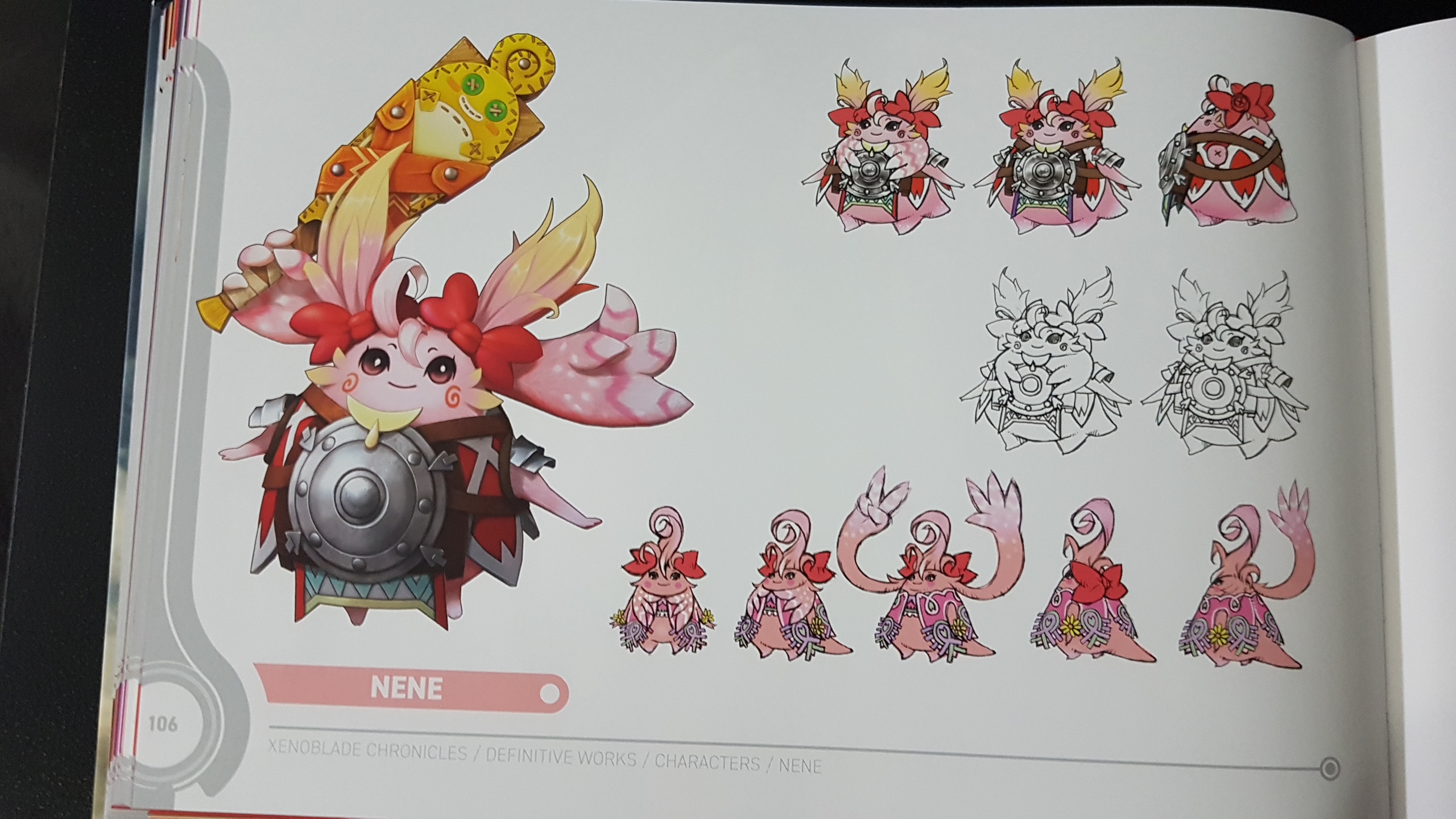 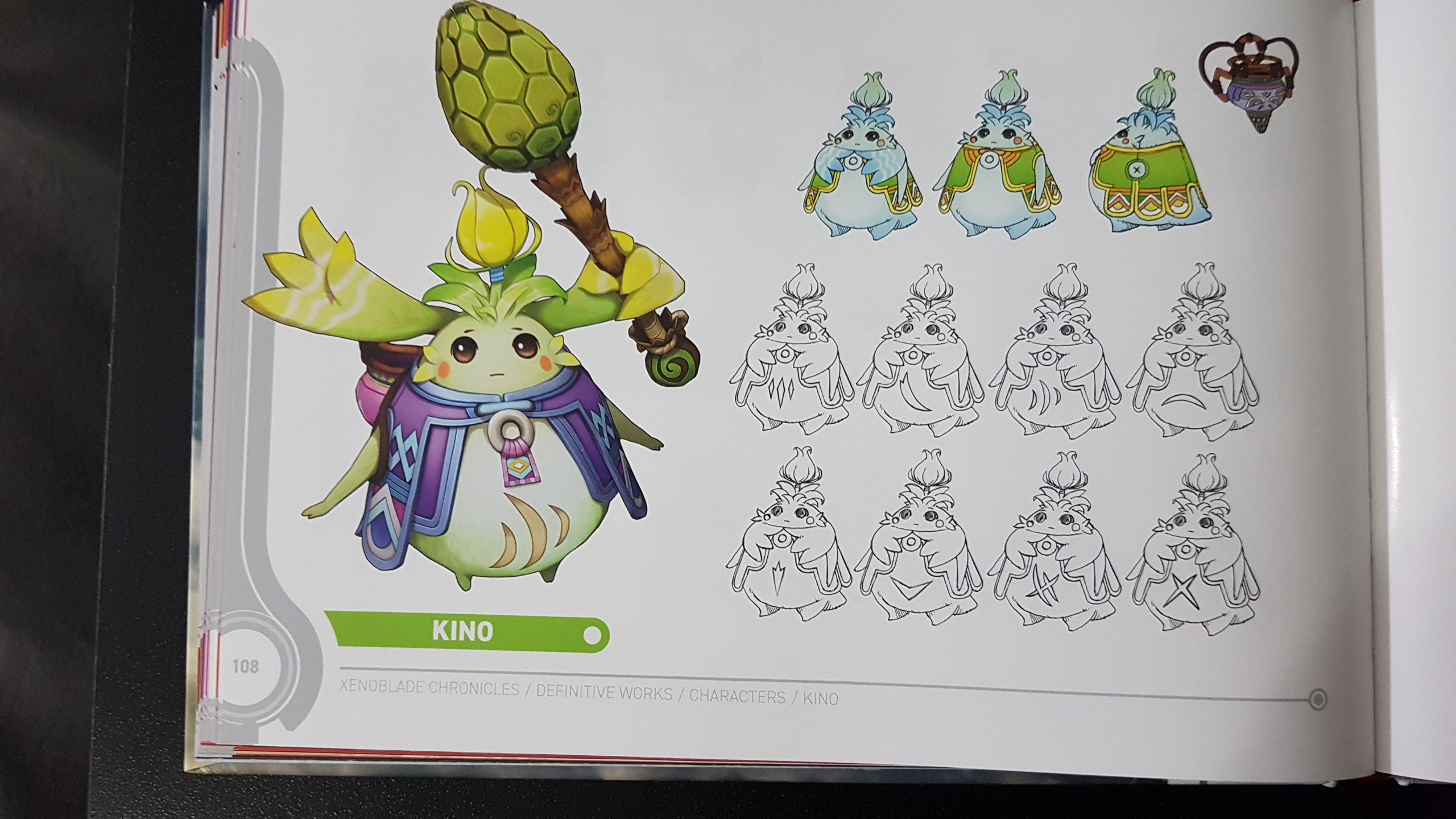 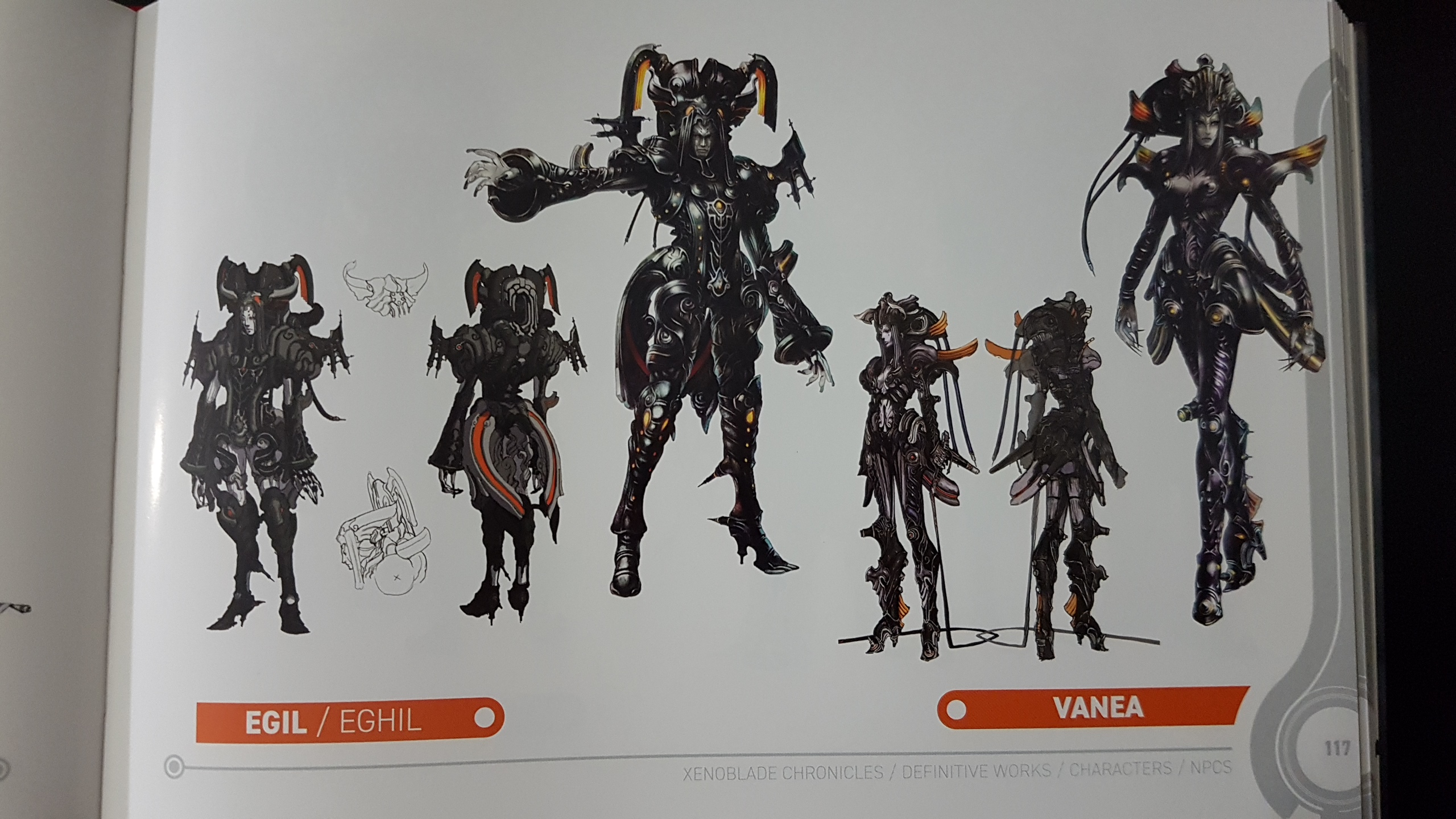 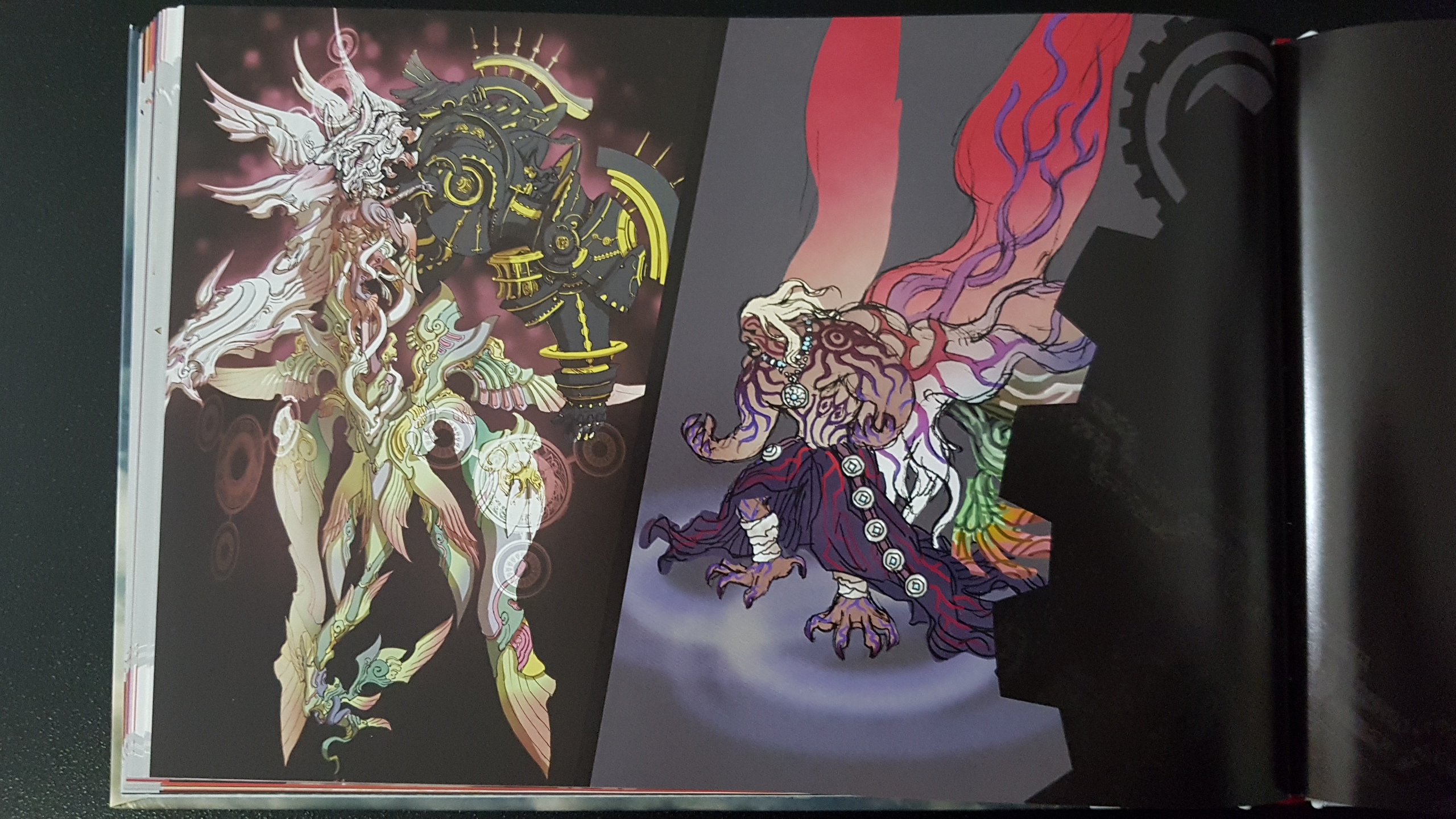 In other news, Ys IX: Monstrum Nox is coming to the Nintendo Switch next year! Holy frig! Can't wait to have my ears orgasm once more! Falcom makes some of the best tunes for video games! I've only listened to Glessing Way so far, but I don't even know which part of the game that tune plays in. I'm gonna take a wild guess and say that Glessing Way is the Sunshine Coastline of Ys IX.

Bloodstained: Curse of the Moon 2 is a thing. I don't think anyone was expecting that. Will buy it anyway.

I don't know if I've already said it, but the Nintendo Switch got an update to change button mappings. I can finally fix the backwards A to decline B to accept thing for Nights of Azure 2. Just saying.

Tune in next month for more Xenoblade artwork. Or just find it elsewhere online. I'm sure someone has already scanned the entire art book.