The box art insert art thing is the same as the Announcement Trailer's thumbnail on YouTube. 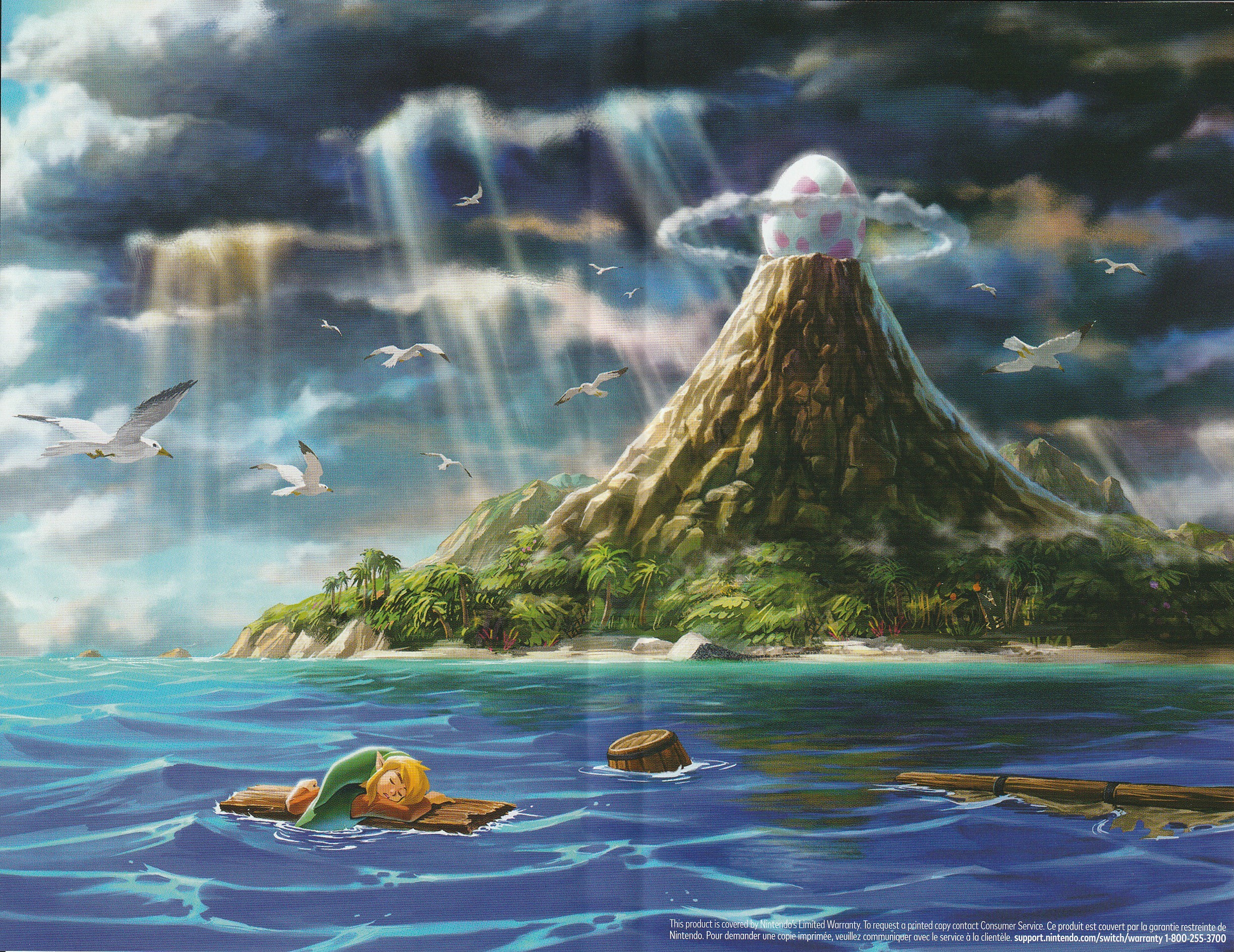 Rant time.
So I usually buy all the new games at EB Games (Canada's GameStop). I saw a Squirtle and Ivysaur amiibo, did not see Toy Link(that's what some people are calling Link's Awakening version of Link) or Snake amiibo, because I guess I was too late. I asked if I could buy both Squirtle and Ivysaur. Nope. Only one amiibo per customer. Wtf? Why? Because you guys only ordered 1 of each amiibo? That's that bullbull! It wasn't even like that for the previous wave! And the previous wave was just almost 2 months ago. So why is it like this now? Frig you, EB Games! Why don't you go out of business already! Nobody likes you! Or it's just Nintendo being Nintendo with limited stuff, as usual.