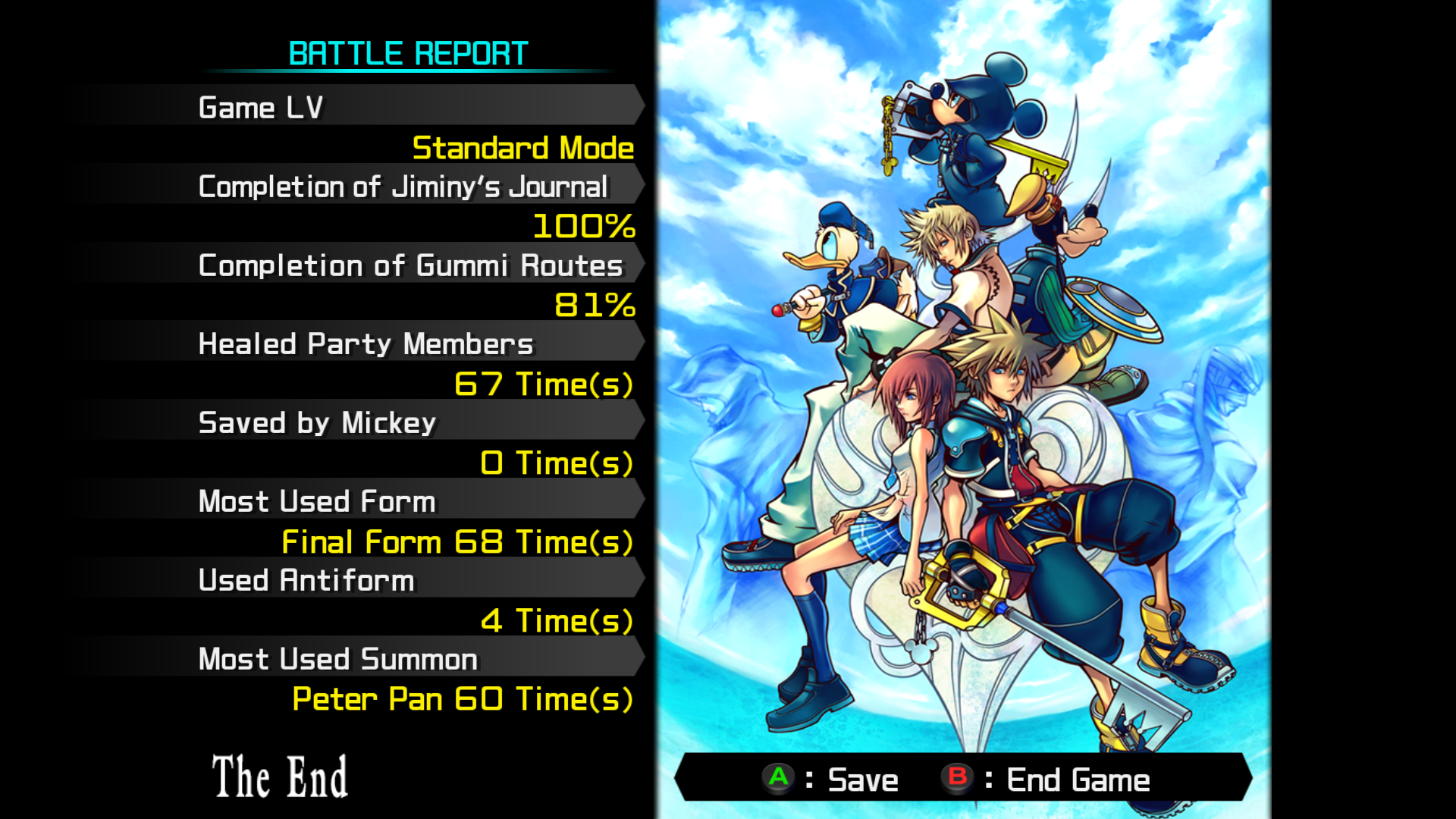 So I played Kingdom Hearts II Final Mix and finished it near the end of May. I tried my best to unlock the secret movie, but failed. Completion of Gummi Routes means collecting all the treasure for all the Gummi missions. It's actually one of the most annoying things to accomplish in this game, and it's easier to unlock the secret movie on a harder difficulty. Maybe I'll play this game again some other day.

I don't really know what to say. Some of the other screenshots that I took got deleted because apparently the Xbox One doesn't keep screenshots on the console itself after about a month. Why? I don't know. It seriously pissed me off. It's just like Castle Oblivion. But I guess that's what I get for not writing this story sooner. The only thing that matters to me is unlocking everything in the theater, because damn, this entire story is confusing.

There are some new stuff in Final Mix. New Keyblades, Shields, and Staves. New armor and accessories. New materials for synthesizing. A couple new cutscenes because I'm guessing KH II Final Mix was made after the original KH Birth by Sleep, I'm not going to spoil it. A new area, Cavern of Remembrance, somewhere in Radiant Garden (previously named Hollow Bastion), and at the end of it, Data Organization XIII boss battles. Organization XIII Mushrooms, it's like special challenges. Absent Silhouettes which lets you beat the Castle Oblivion Organization XIII members properly instead of using cards from Chain of Memories. Lingering Will at Disney Castle. A new costume for Sora, Donald, and Goofy for the Xmas part of Halloween Town. A new form for Sora, Limit form. A puzzle mode where you can unscramble a picture after collecting gold crowns scattered across in every world. I'm sure I'm forgetting a couple more things.

My thoughts about this game.
The camera now has some depth to it unlike in the first game, it's a bit better.
One of the most satisfying things to do in this game is getting Lucky Rings for everyone. What once felt like a struggle to farm for materials is now finally easy, rare materials drop far more frequently with Lucky Rings. Not just 3 Lucky Rings, but 9, 4 for Sora, 3 for Donald, and 2 for Goofy.
Leveling Limit form sucked. You have to use finishers to gain experience points to level up Limit form. It takes a long time.
Mushroom XIII #8 was friggin' RNG based. You have to juggle the Mushroom in the air by hitting it. You have to hit it like 80 or 90 times to get the best rank. You could probably do it in your first try, or 100th try. Damned Mushroom sometimes gets launched far away and it becomes impossible to juggle it when that happens.
I actually forgot there was a Tron world and Timeless River world in this game. Timeless River has muffled sound, almost like it was trying to replicate an old 1930s TV's speakers, it's actually a nice effect. Everything's in black and white too.
They fixed the grinding spot at the top of Pride Rock, now there's just 1 heartless that spawns there. Holy frig, such gigantic nerf.
You can grind for munny from Gambler nobodies by using the reaction command. Best place is at the Mysterious Tower. Make sure to equip the Wishing Lamp Keyblade for its Jackpot effect and configure Donald and Goofy's battle style to Sora Attack.
The best armor and accessories are Ribbons and Full Bloom+. You can get one Grand Ribbon from completing a puzzle. I wasn't going to show this completed puzzle, but frig it. 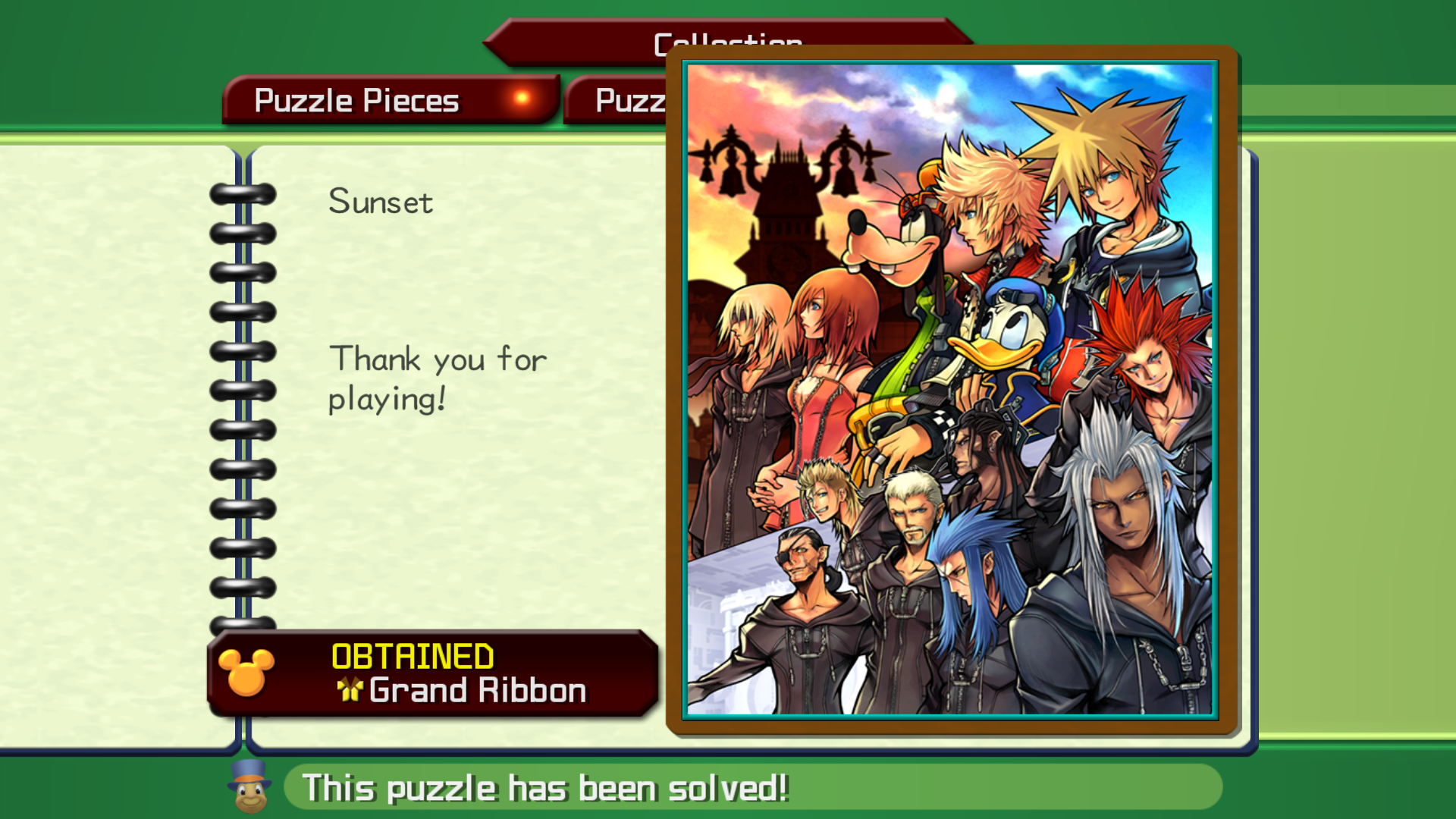 The best weapons for Donald and Goofy are the Premium Mushroom for Donald and the Ultimate Mushroom for Goofy. You can get them from the Organization XIII Mushroom challenges.
There's a way to guarantee the Bulky Vendor heartless to spawn every time by doing a trick. I won't say it here, it's on YouTube.
Sora can get a crown at the top of his head after completing certain things. A bronze, silver, or gold crown depending on how many of these things you did. Beat Lingering Will, beat all the Data Organization XIII members, and get the best rank for all the Mushroom XIII challenges. 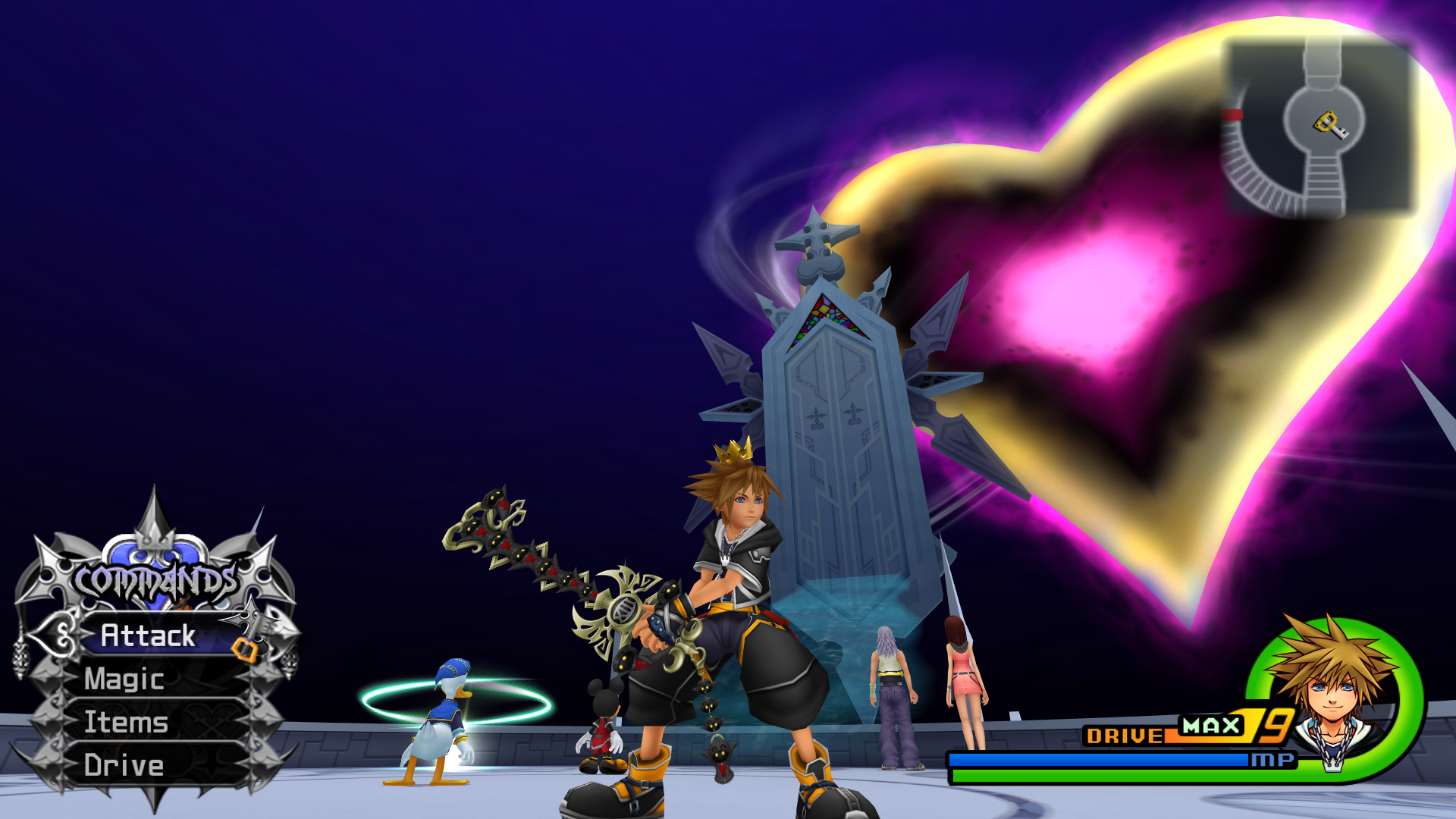 I could keep typing stuff about this game, but I'll stop. I think everyone knows about Sephiroth being in this game. Of course, after Sora beats Sephiroth's ass, Sephiroth asks Sora to tell Cloud about his message, Cloud shows up and clashes with Sephiroth. They both disappear somewhere else. Also, Tifa looks good in this game.

In other news, more Xenoblade art from the artbook. 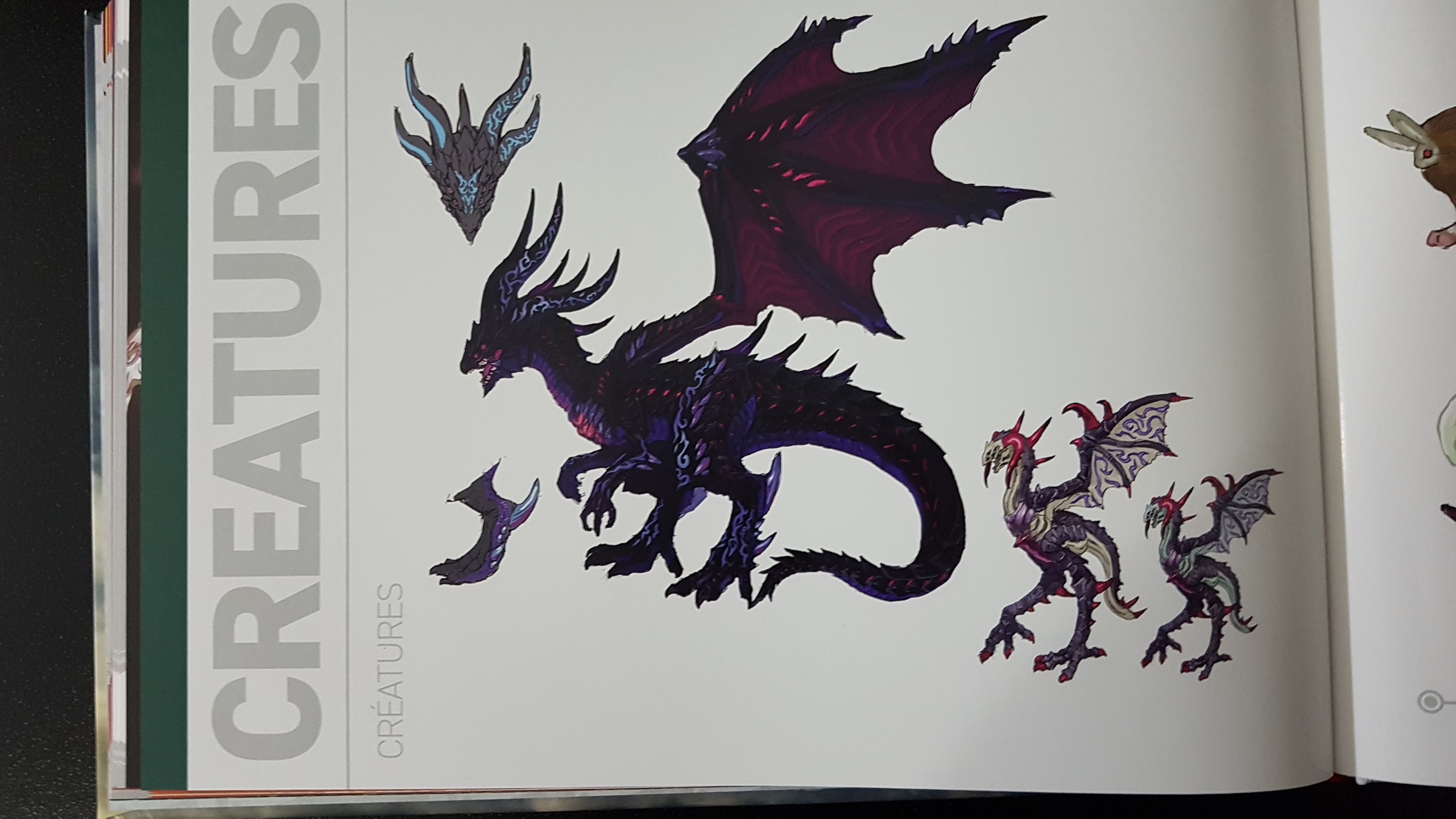 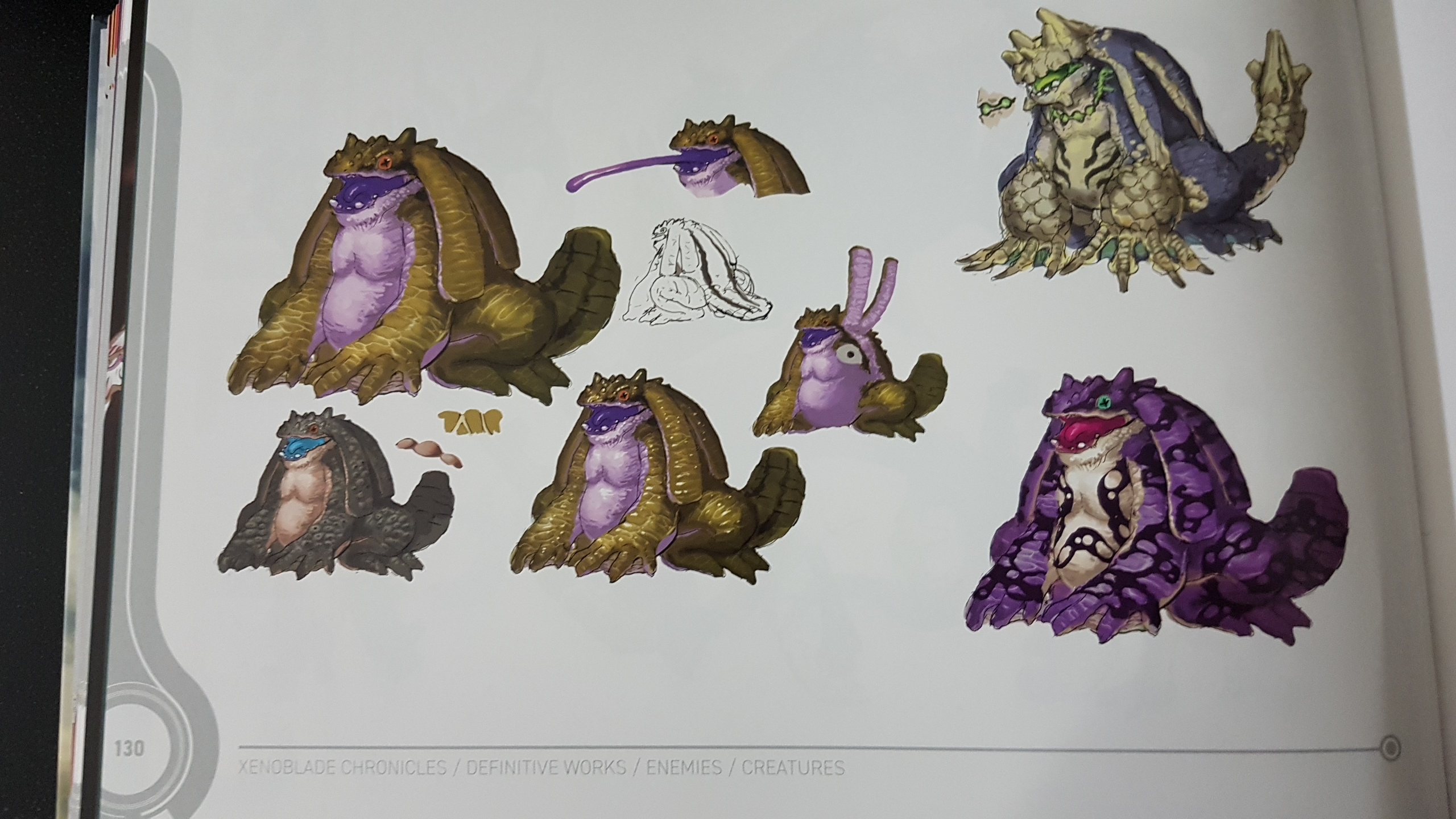 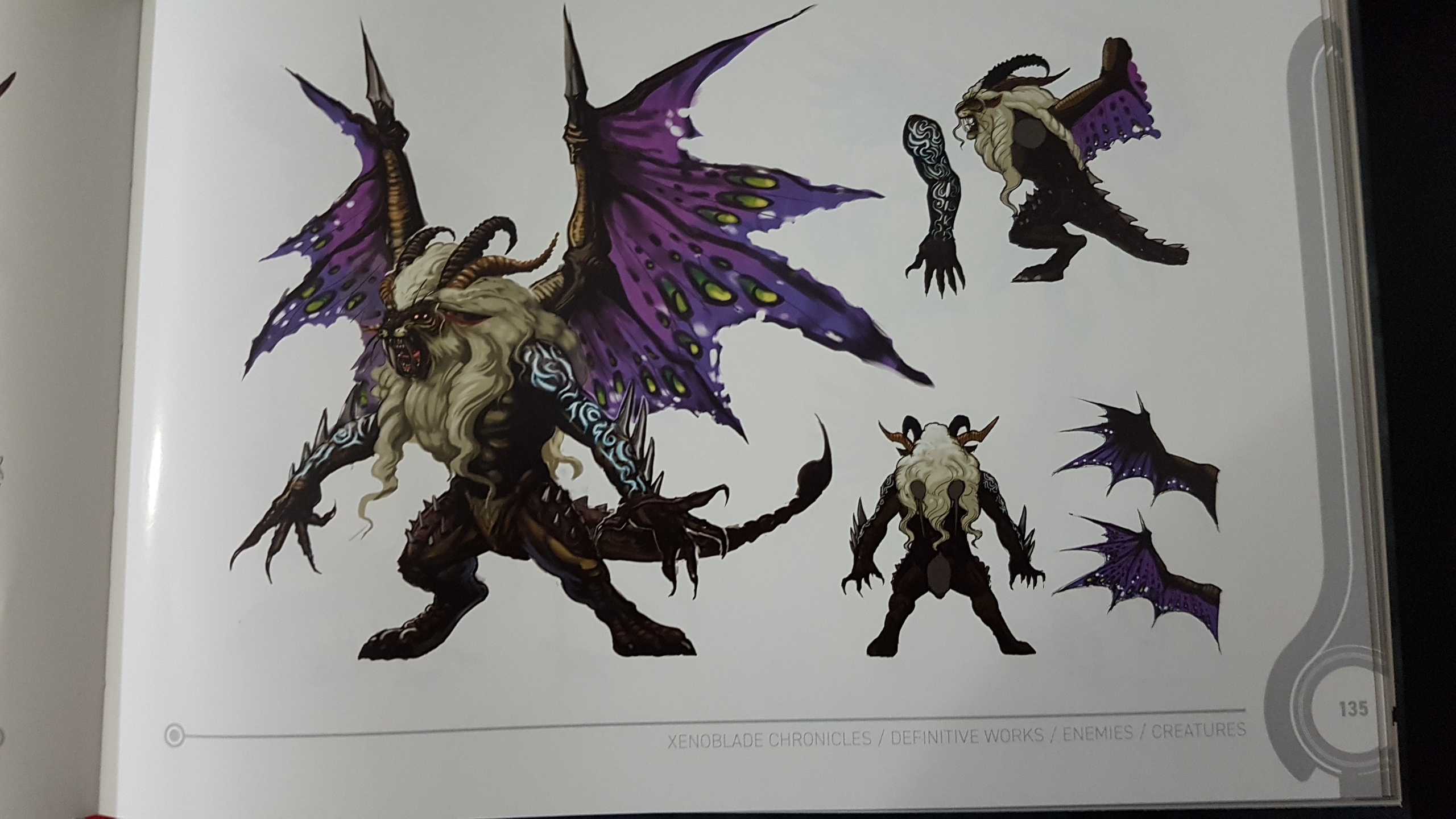 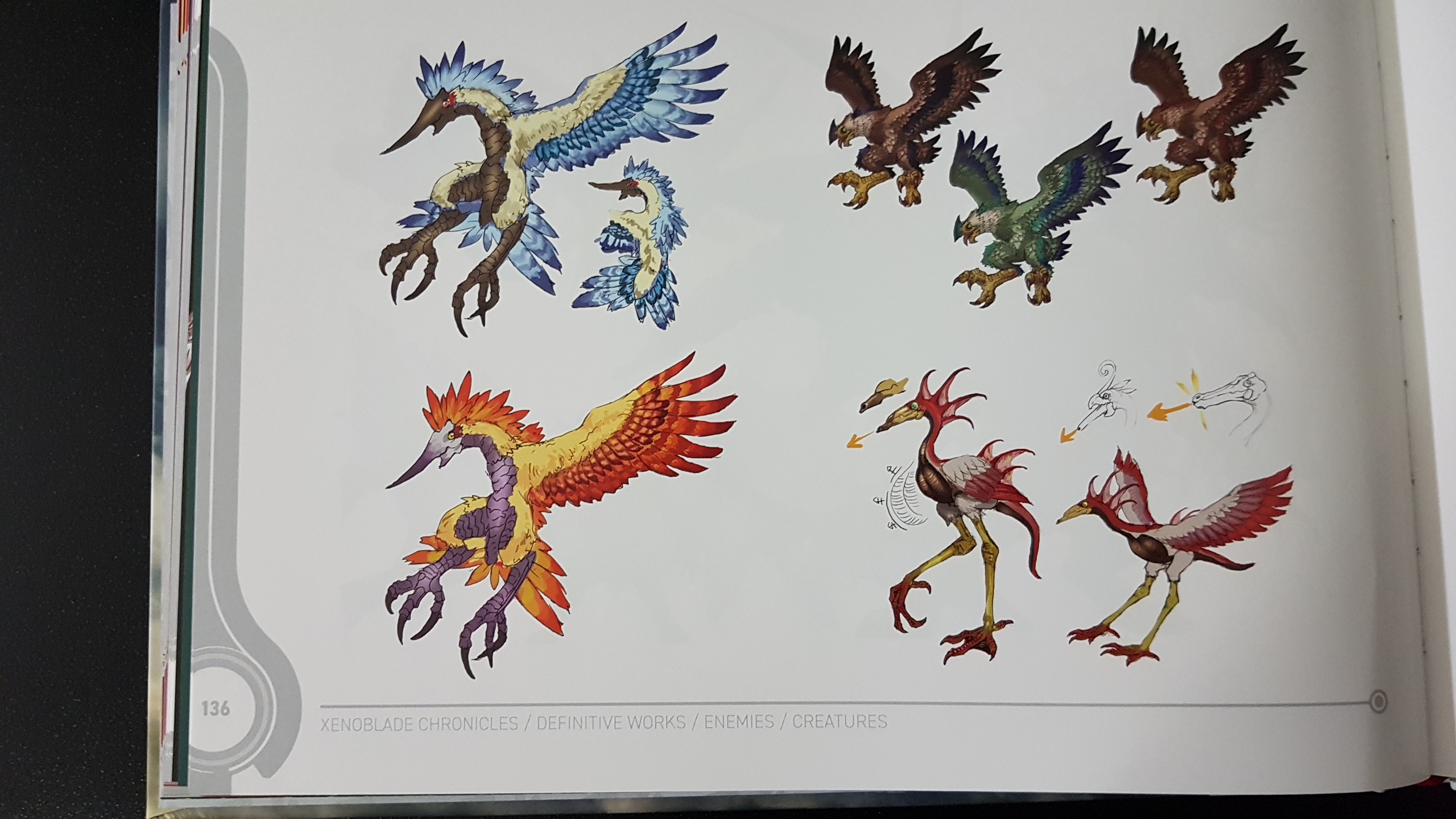 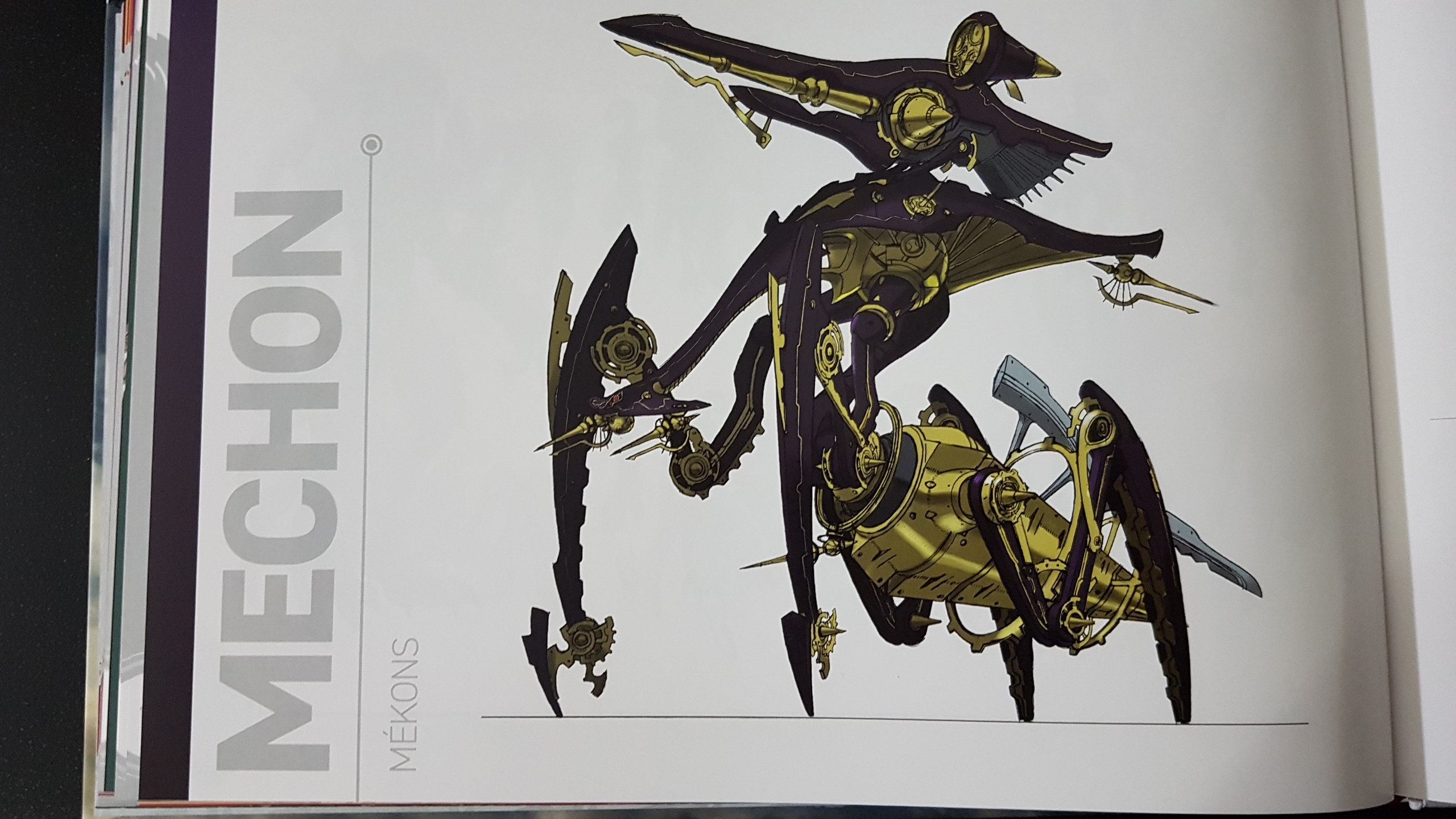 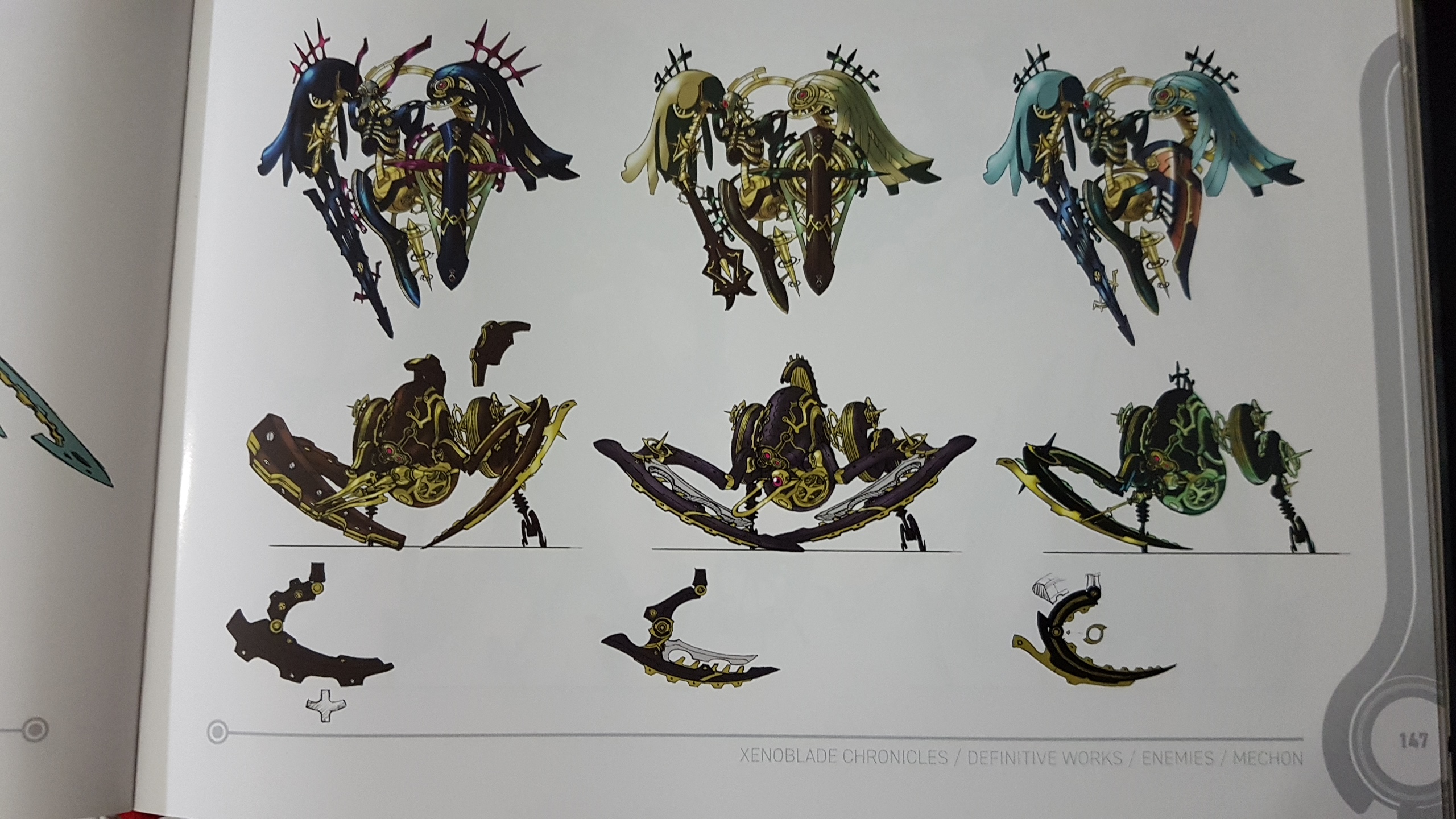 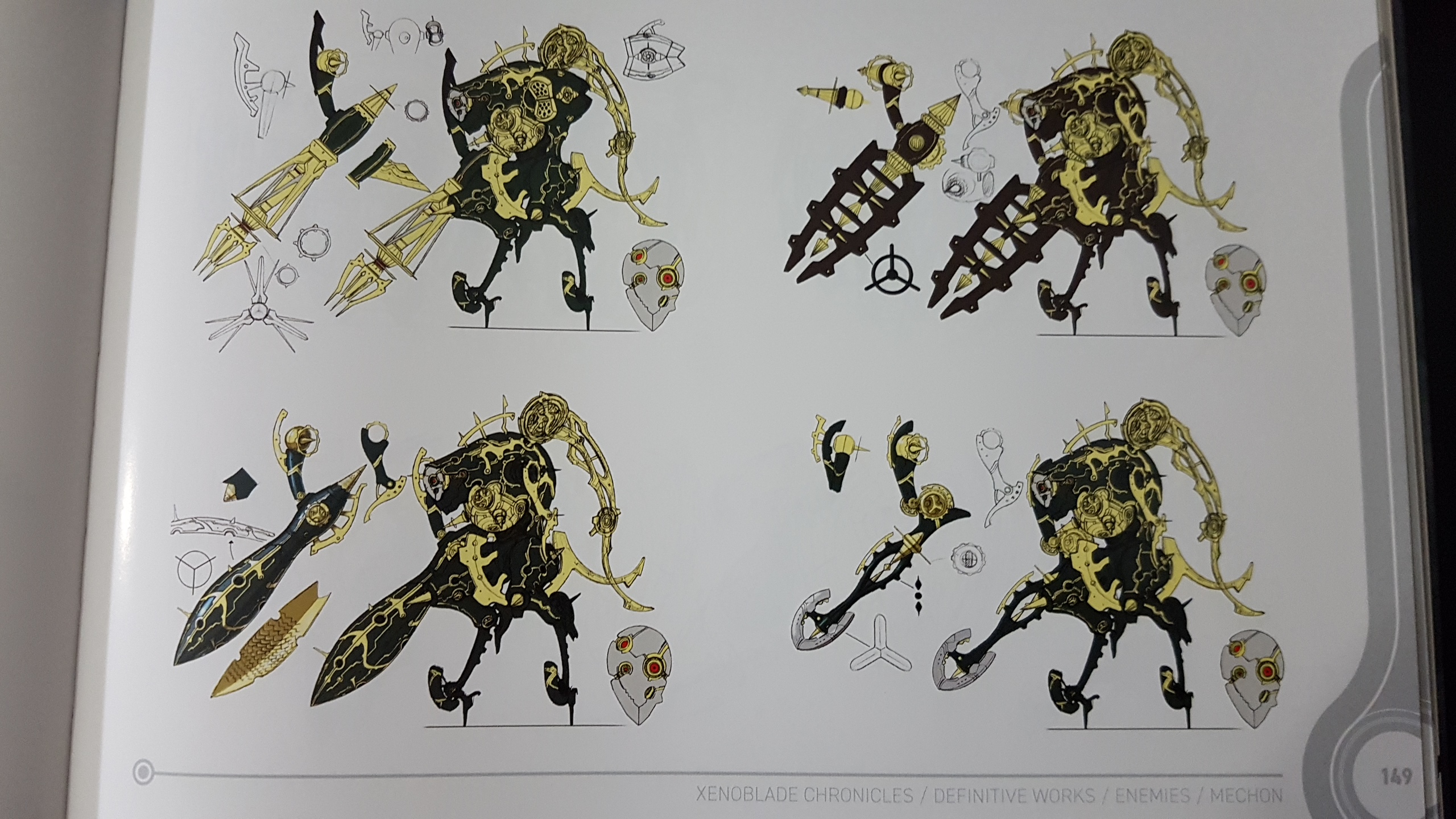 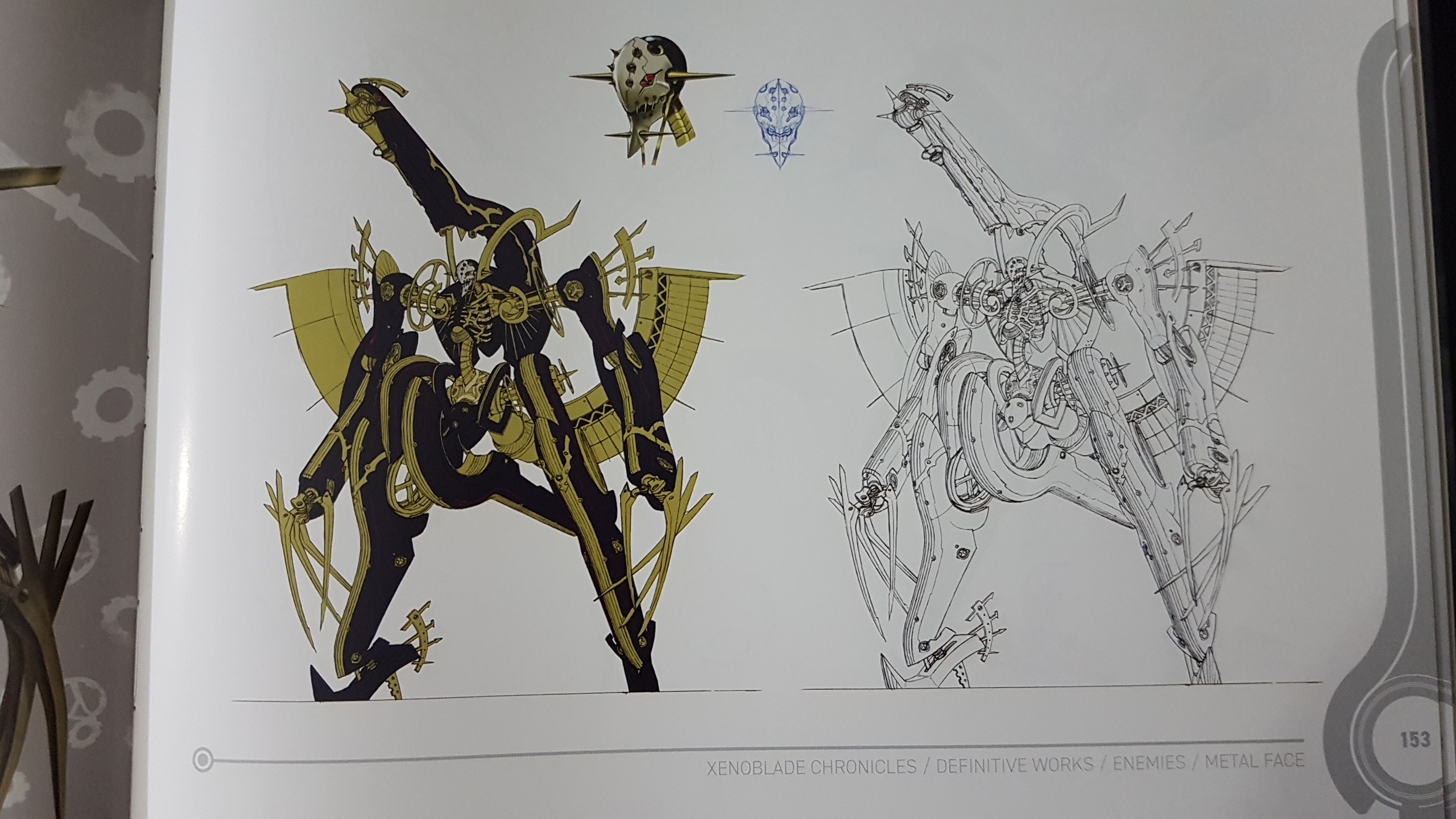 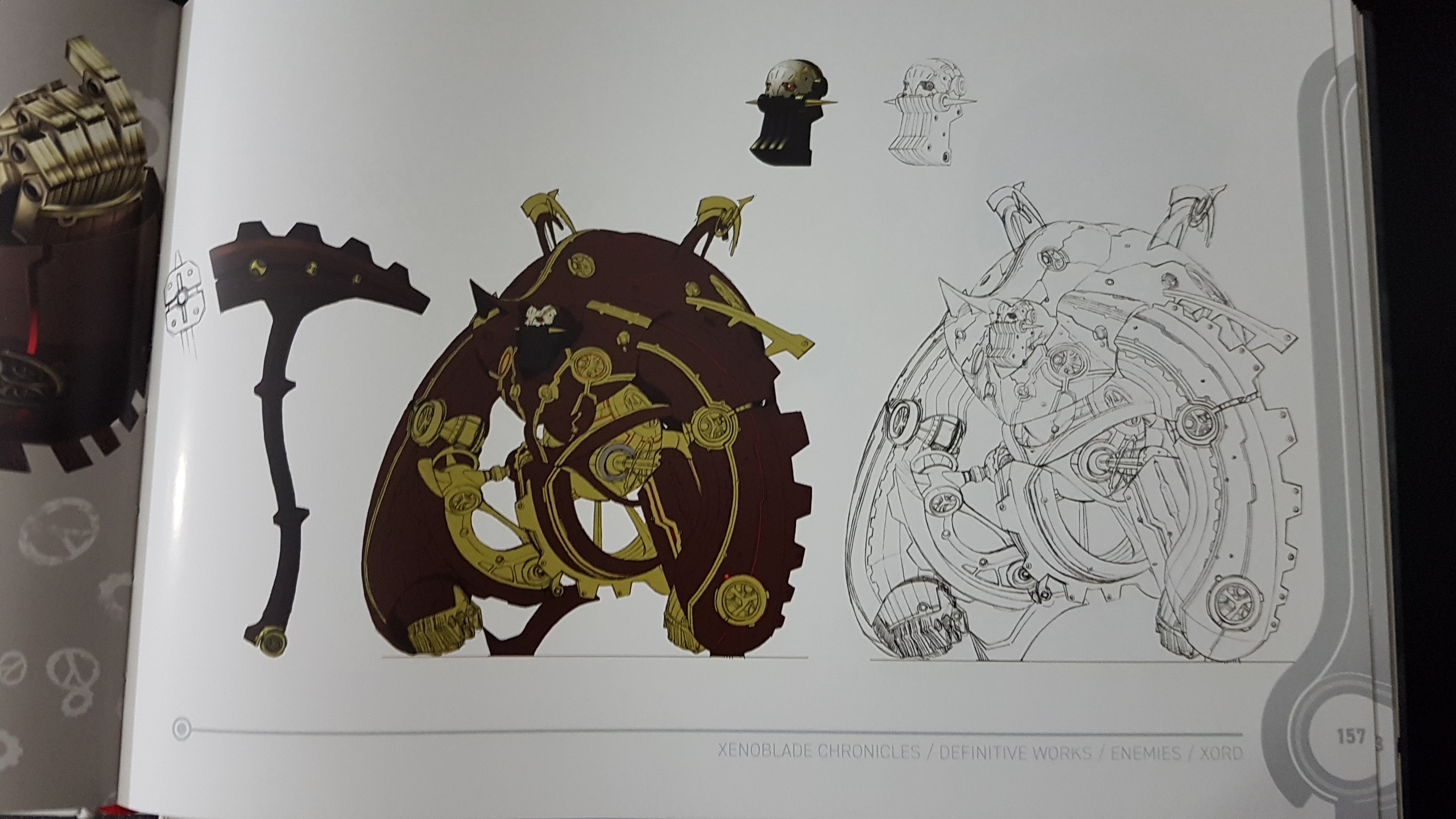 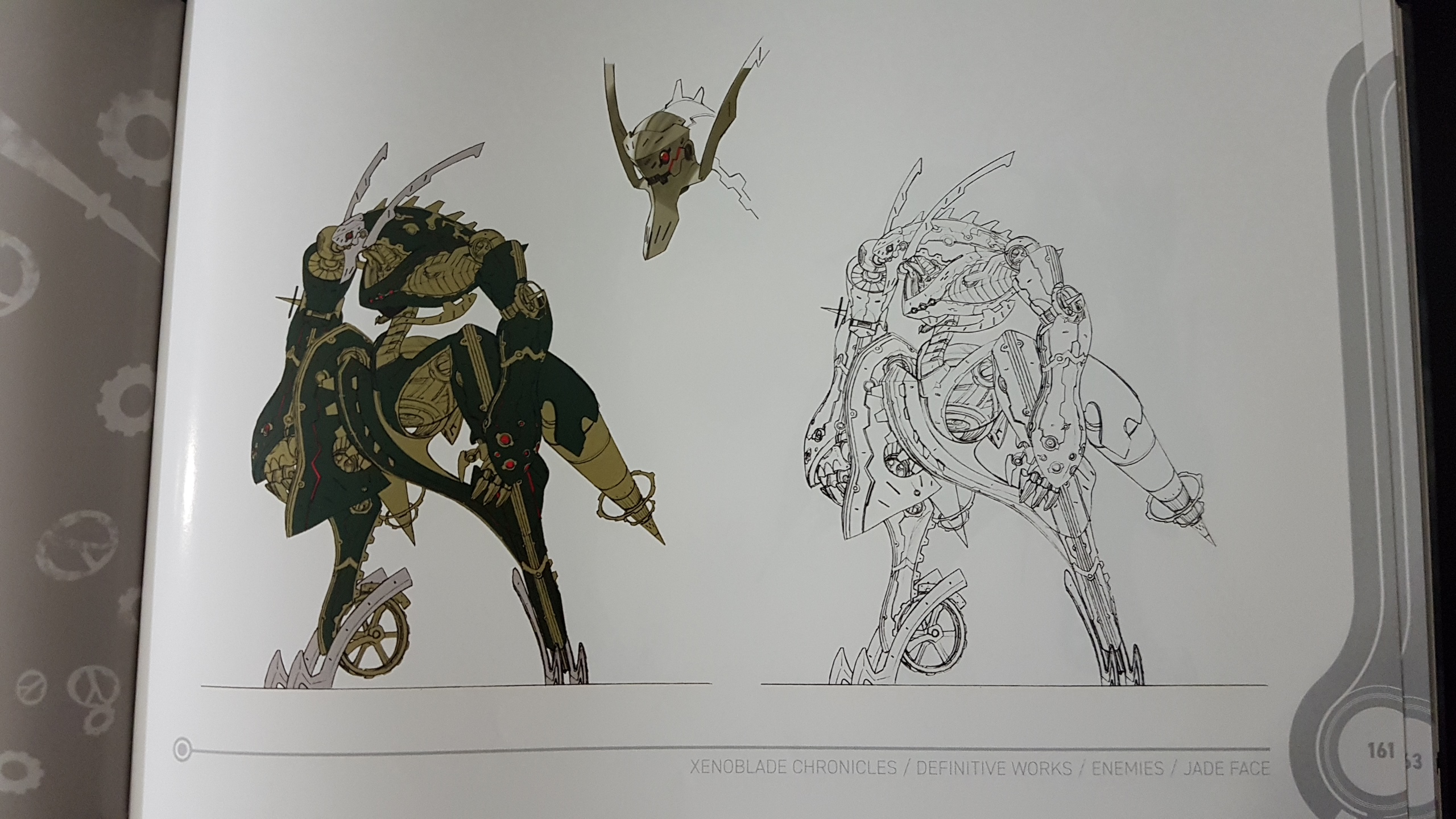 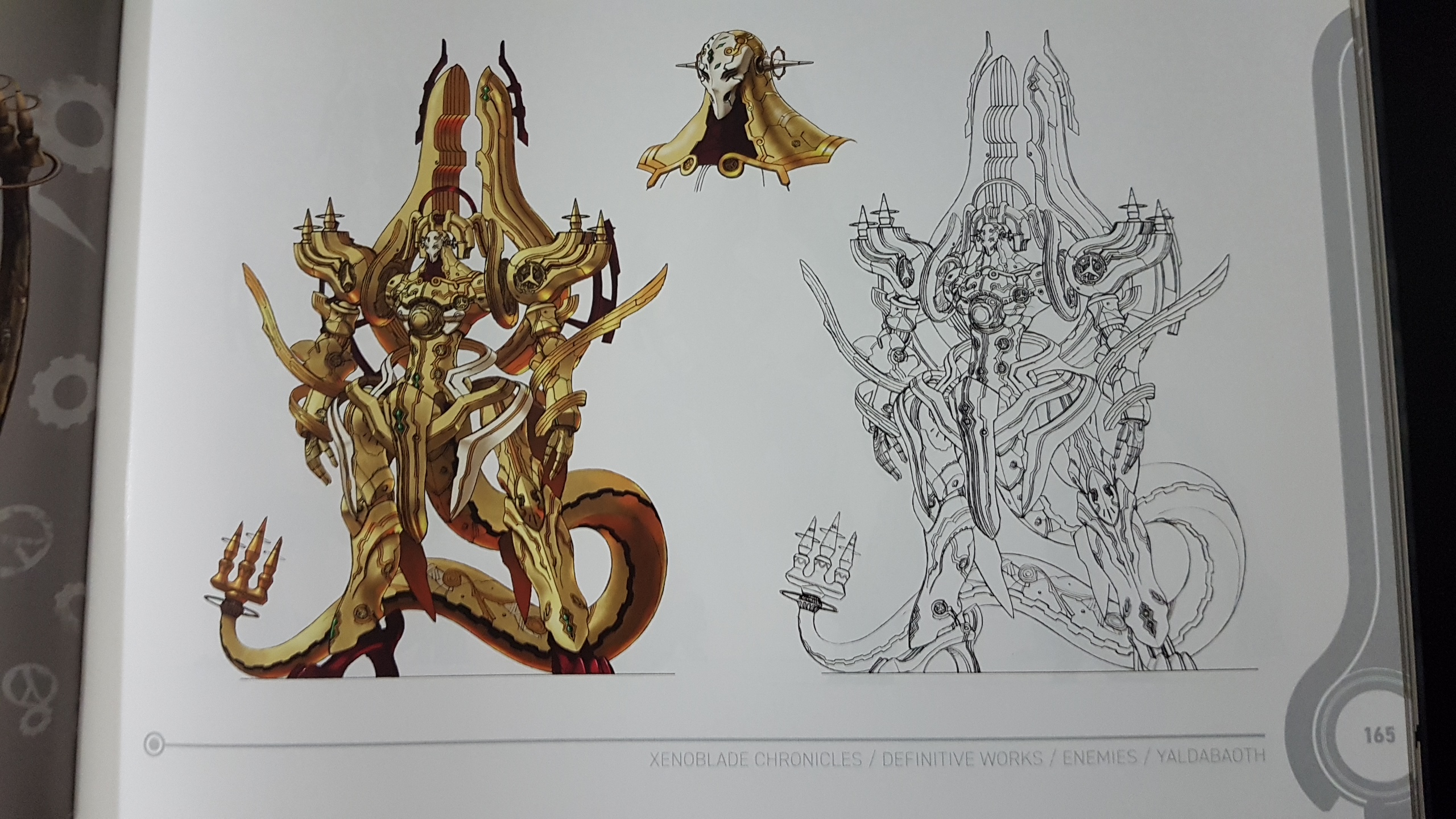 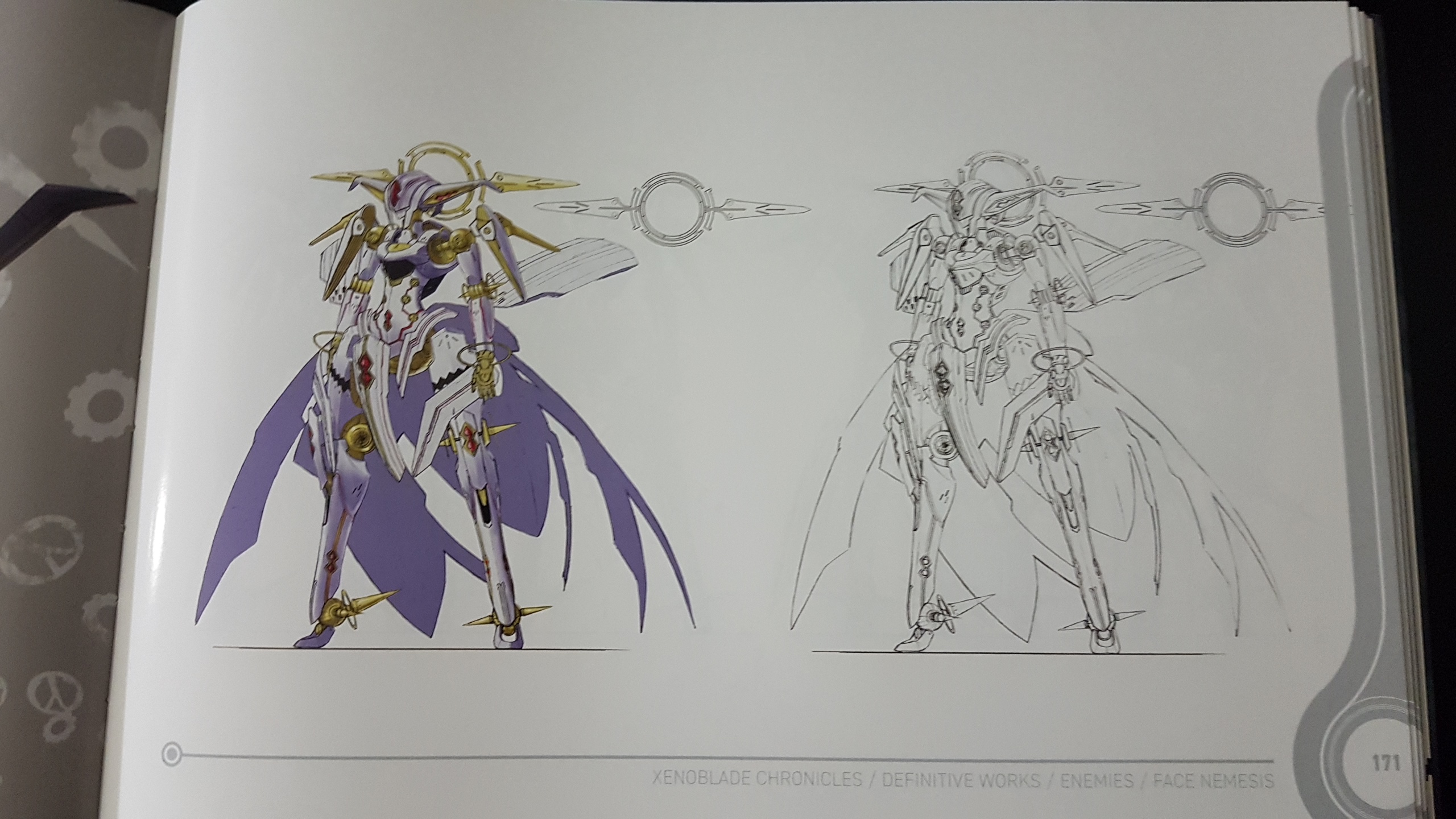 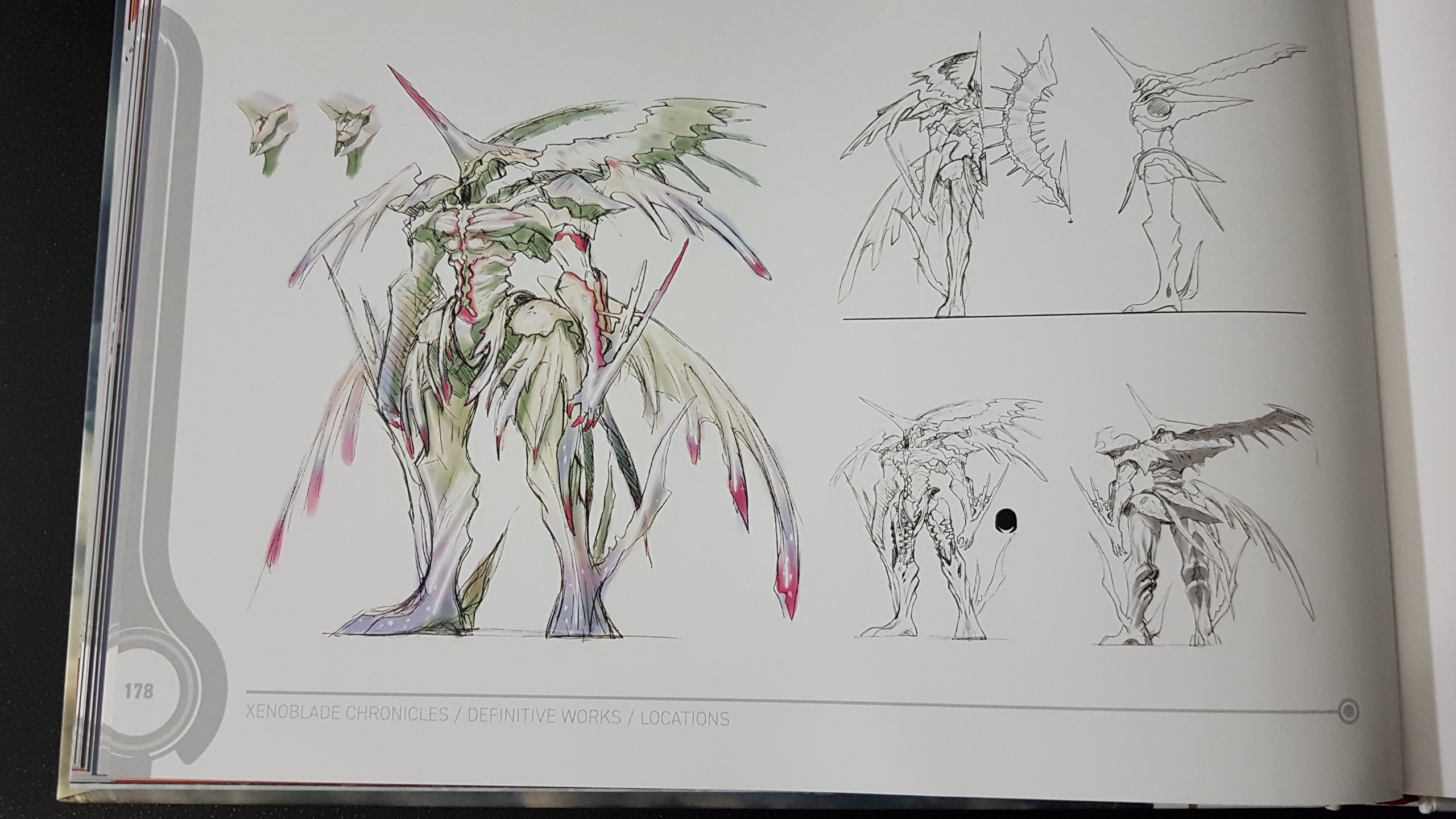 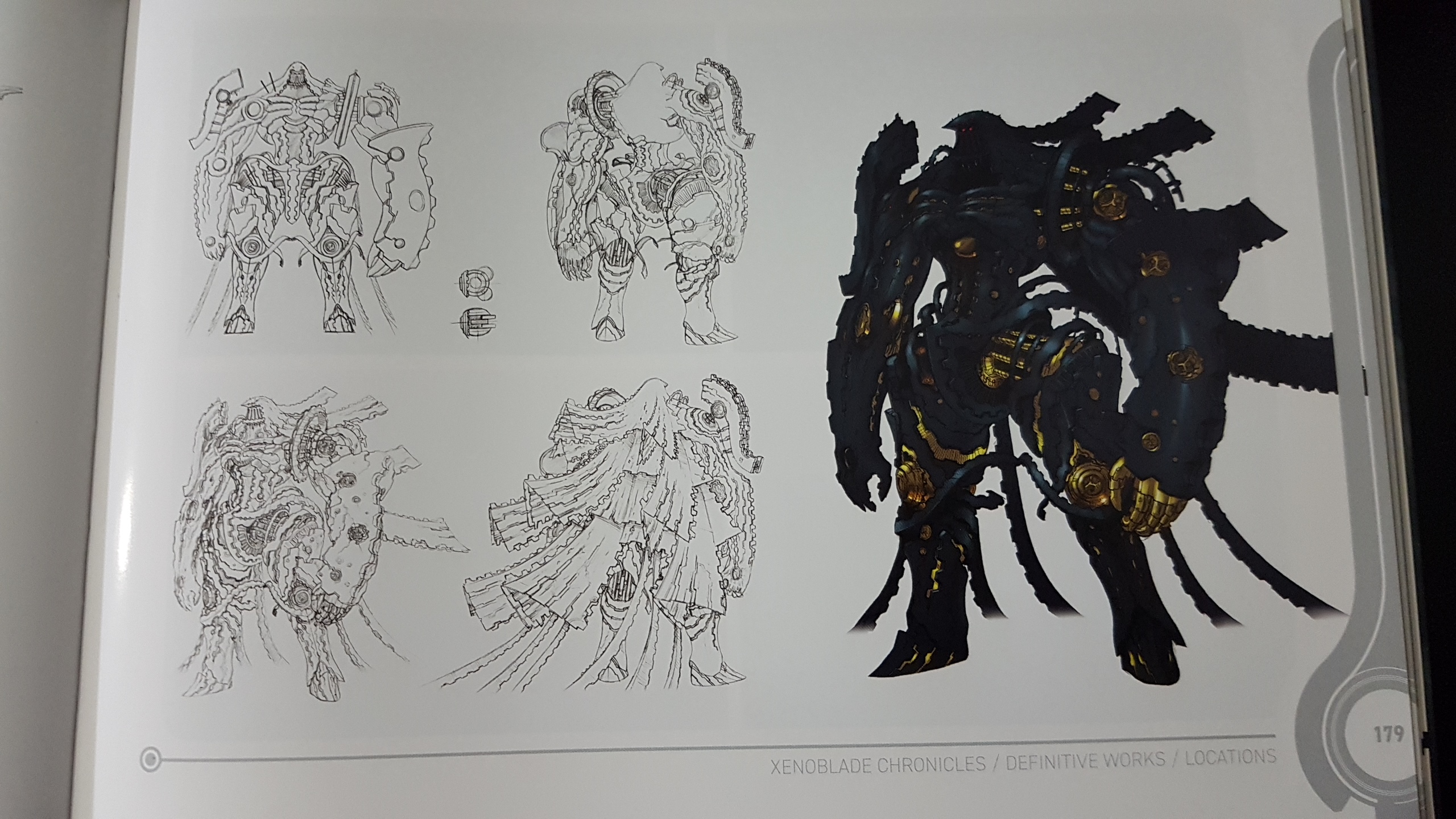 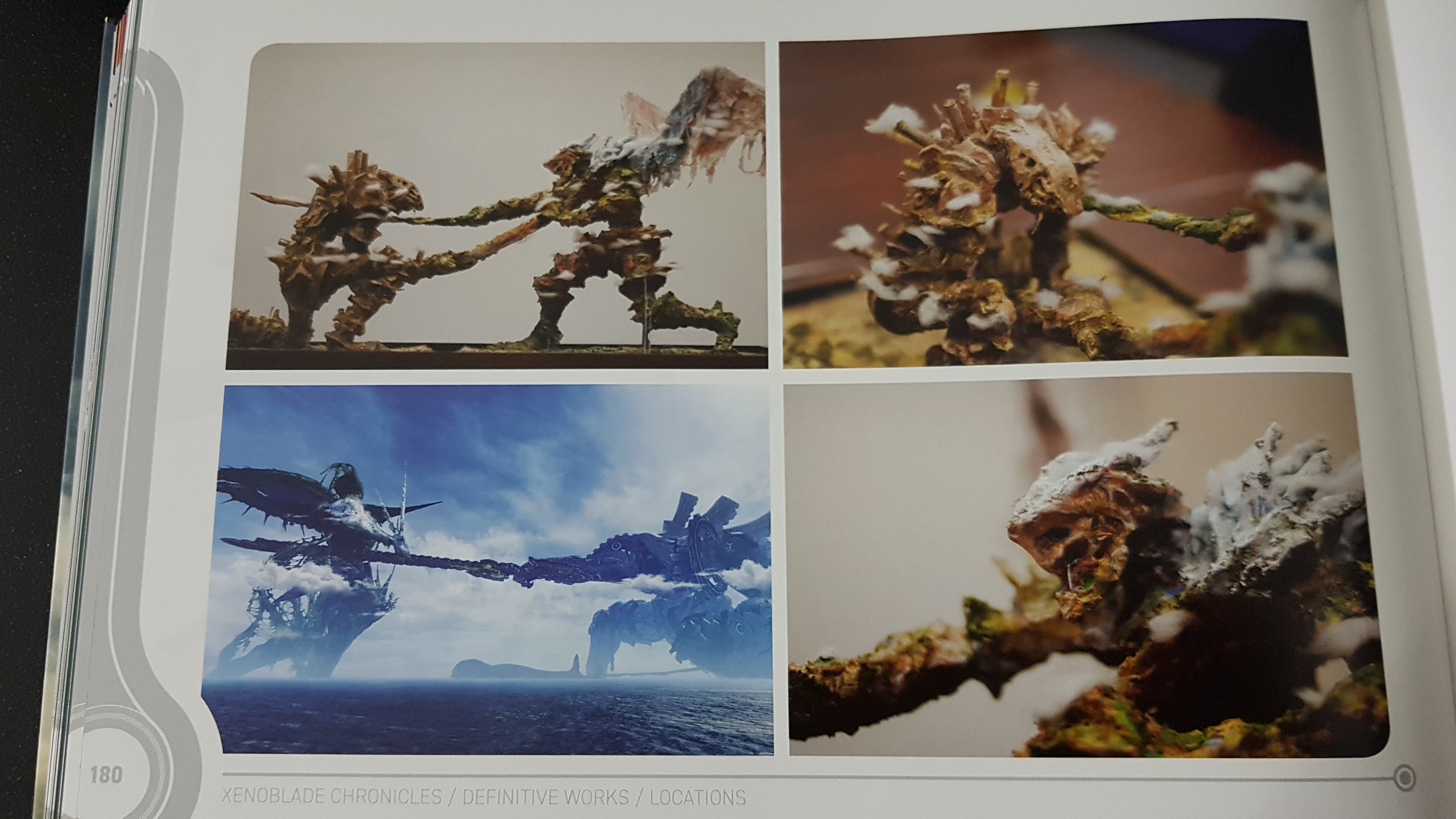 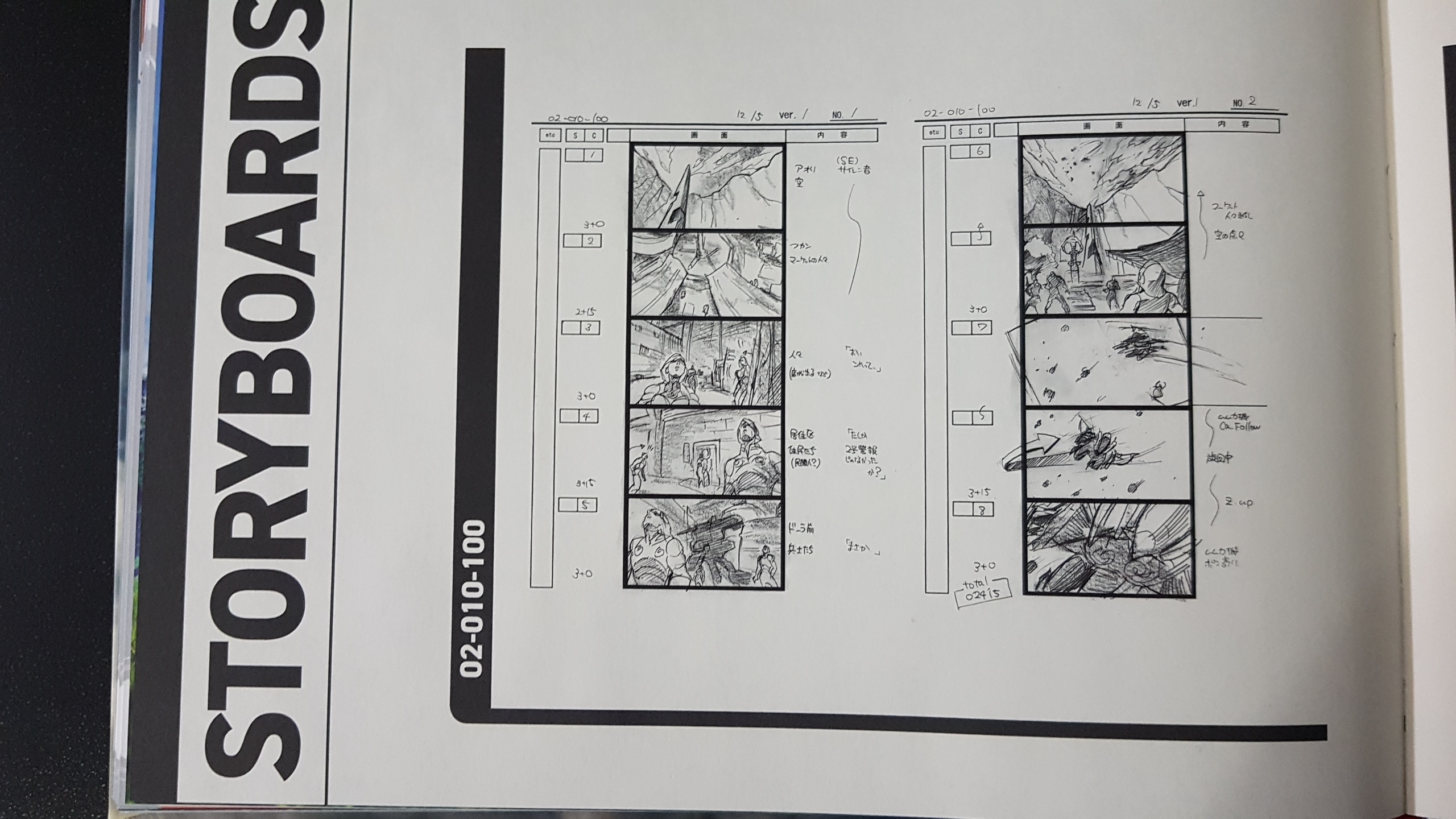 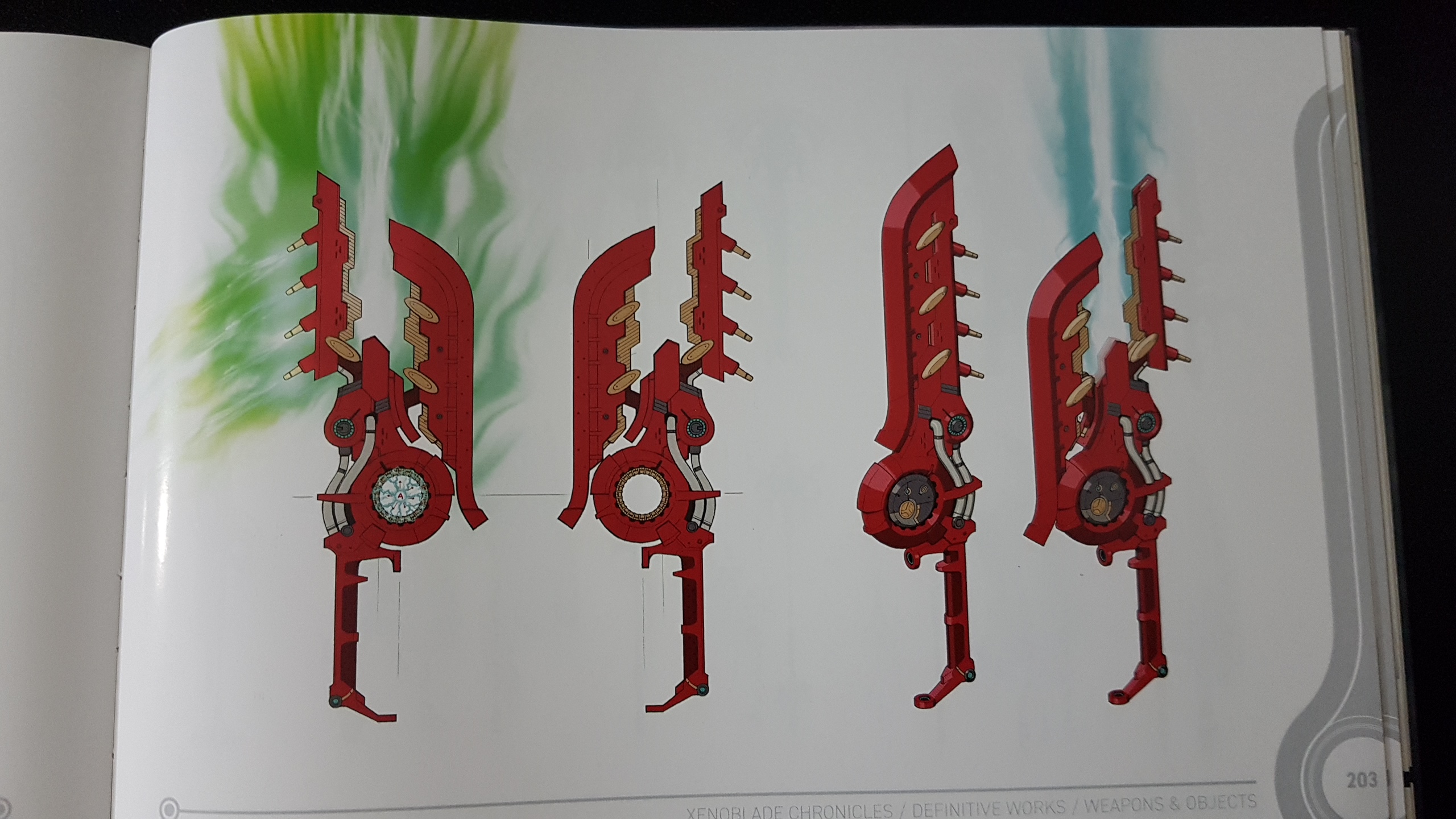 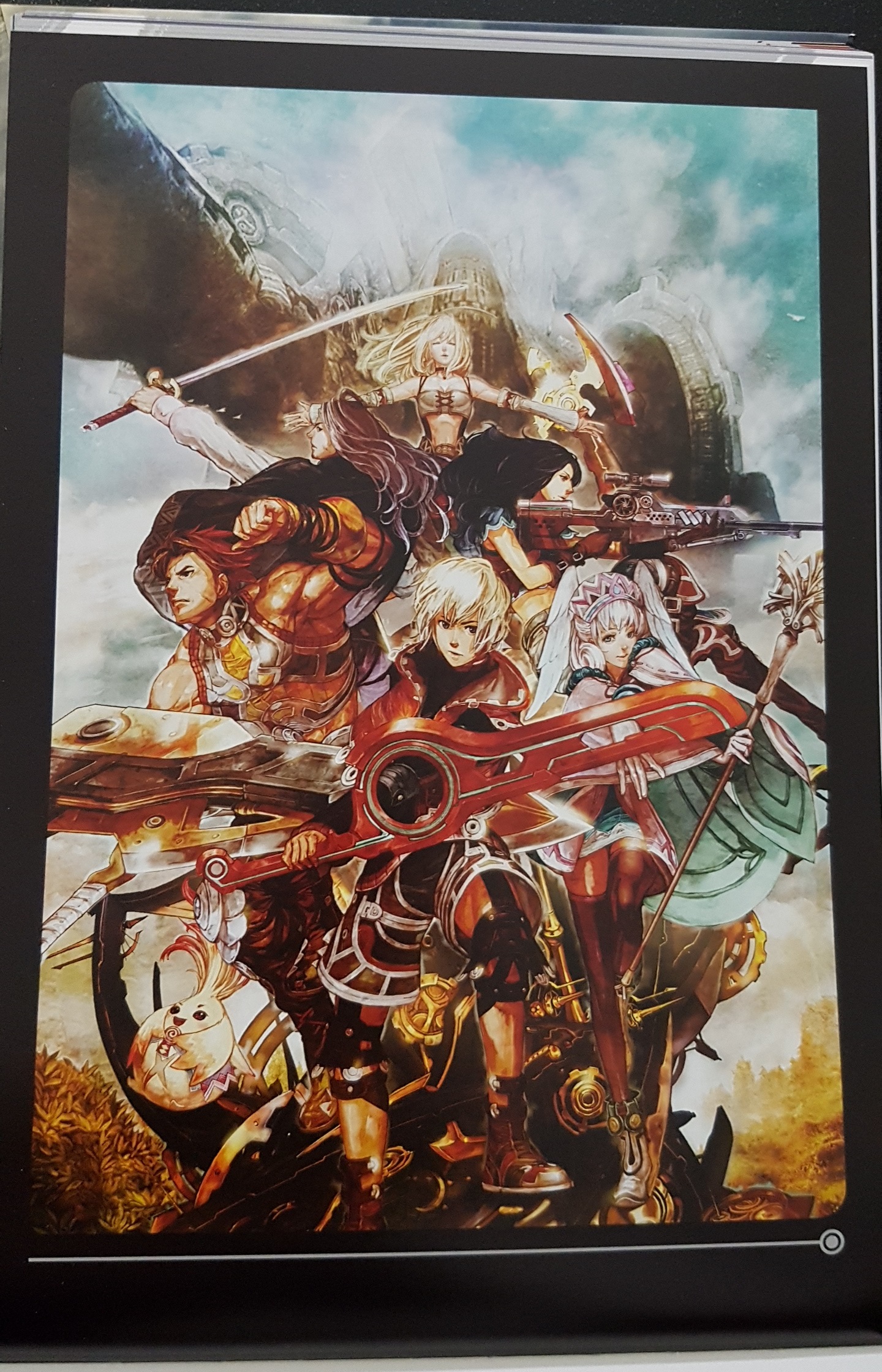