Tuesday tunes, dood. Run, my friend. Run through this endless night. And sing out the song of your life.

Finally 100%'d this game. Had to go through a 3rd playthrough because I missed ONE THING during 2nd playthrough. The suffering! 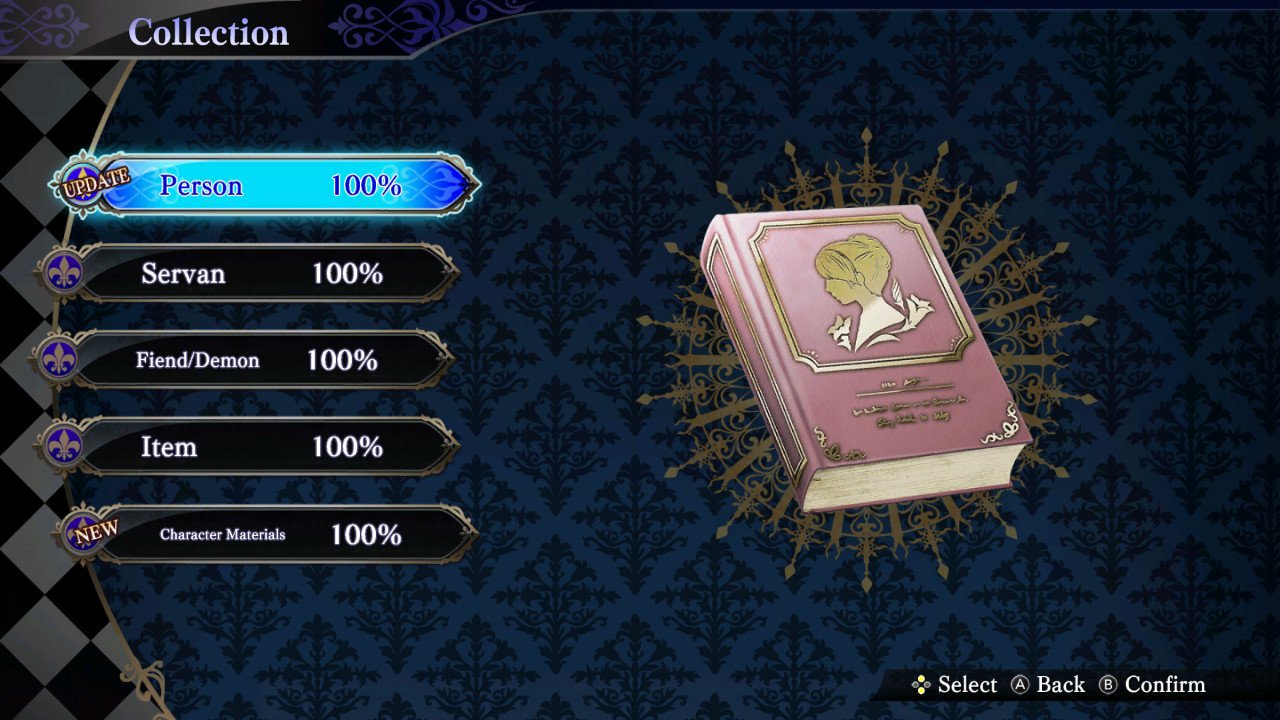 And now for a compilation of romantic scenes from in the game. Spoiler alert? Frig it, ain't nobody going to play this game. Probably NSFW? I don't know. 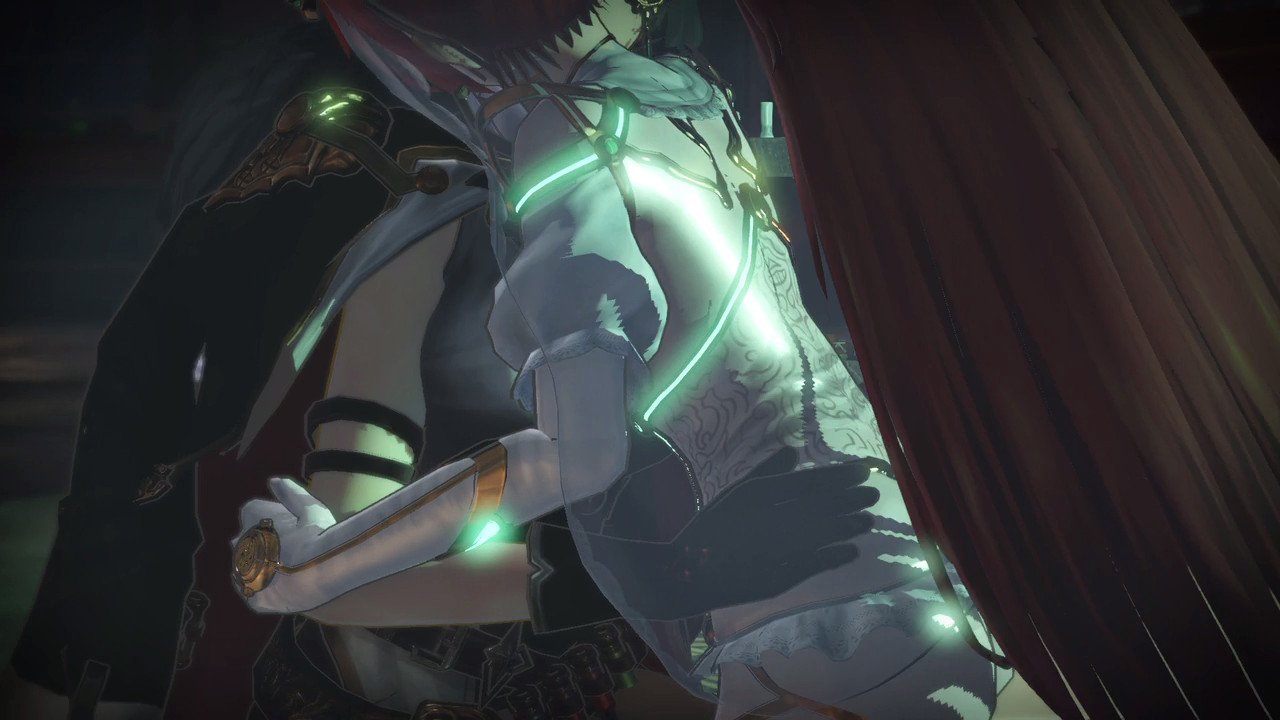 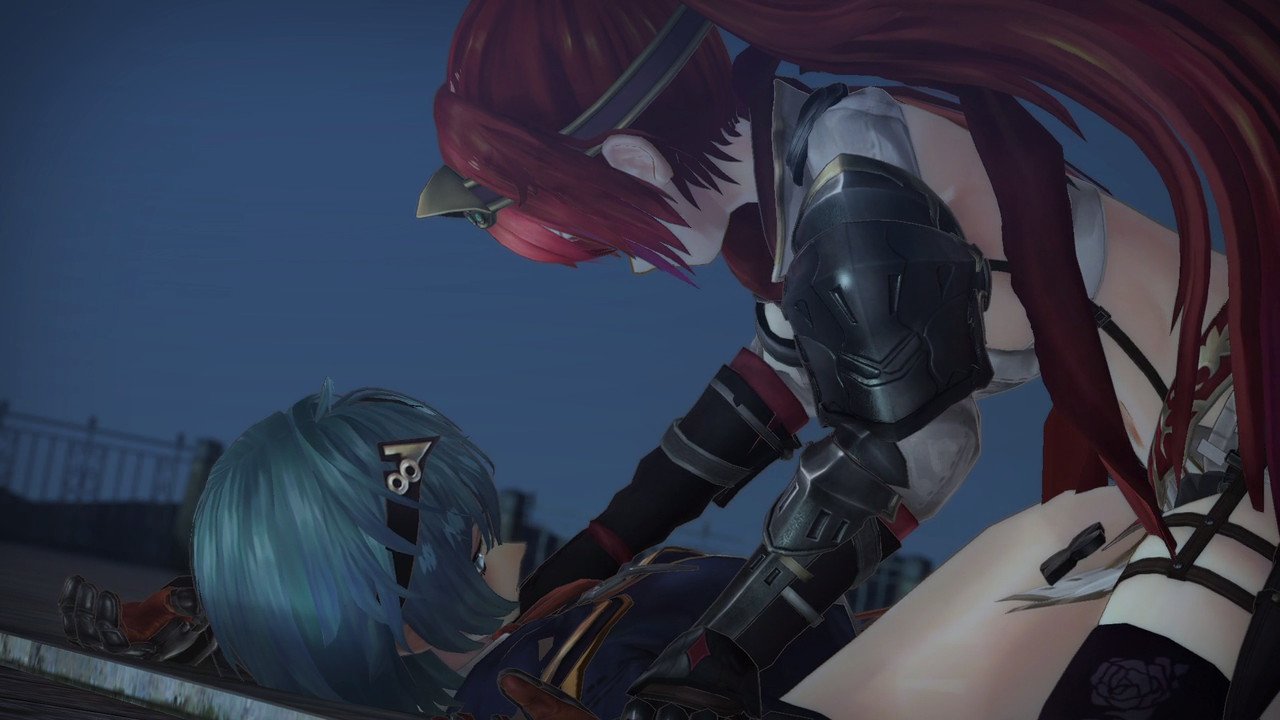 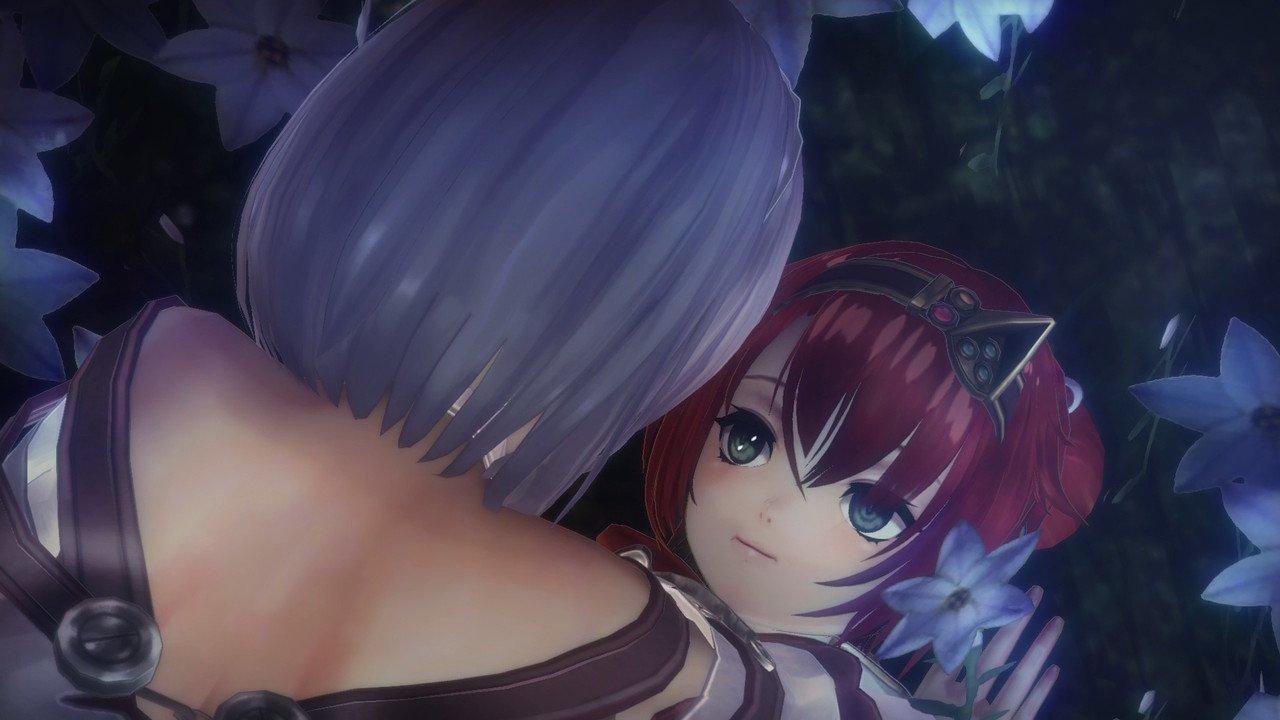 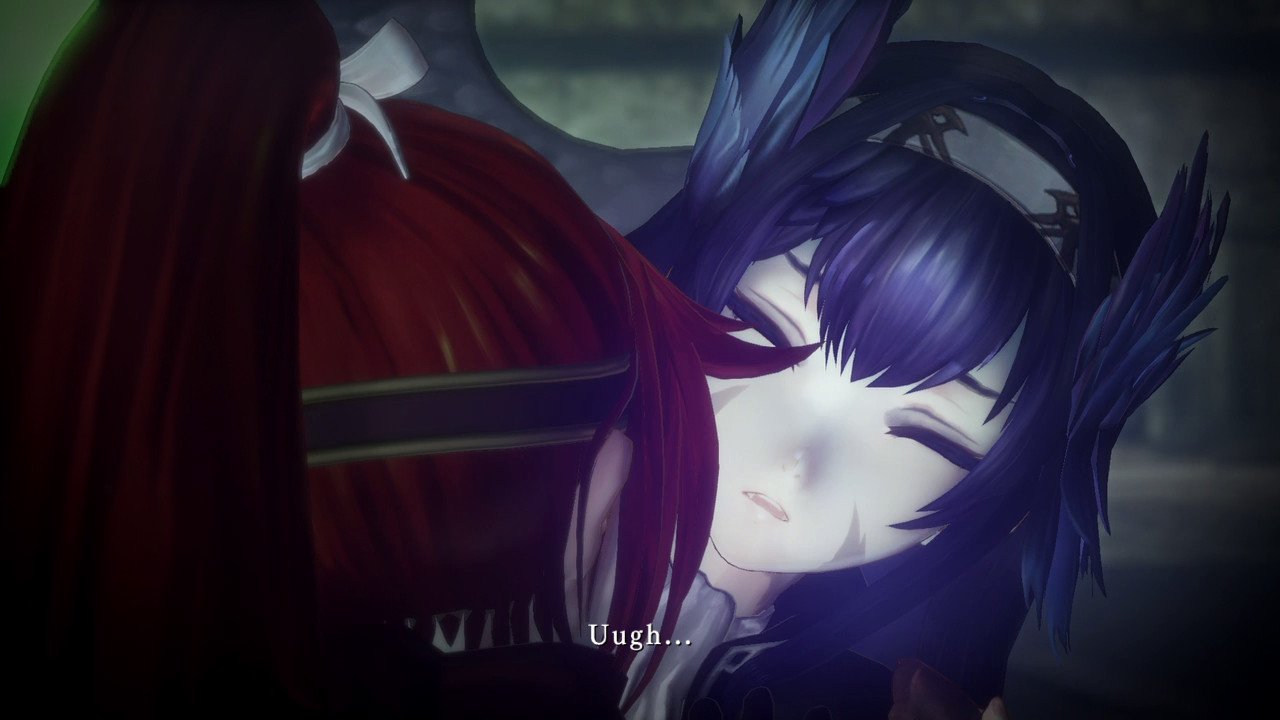 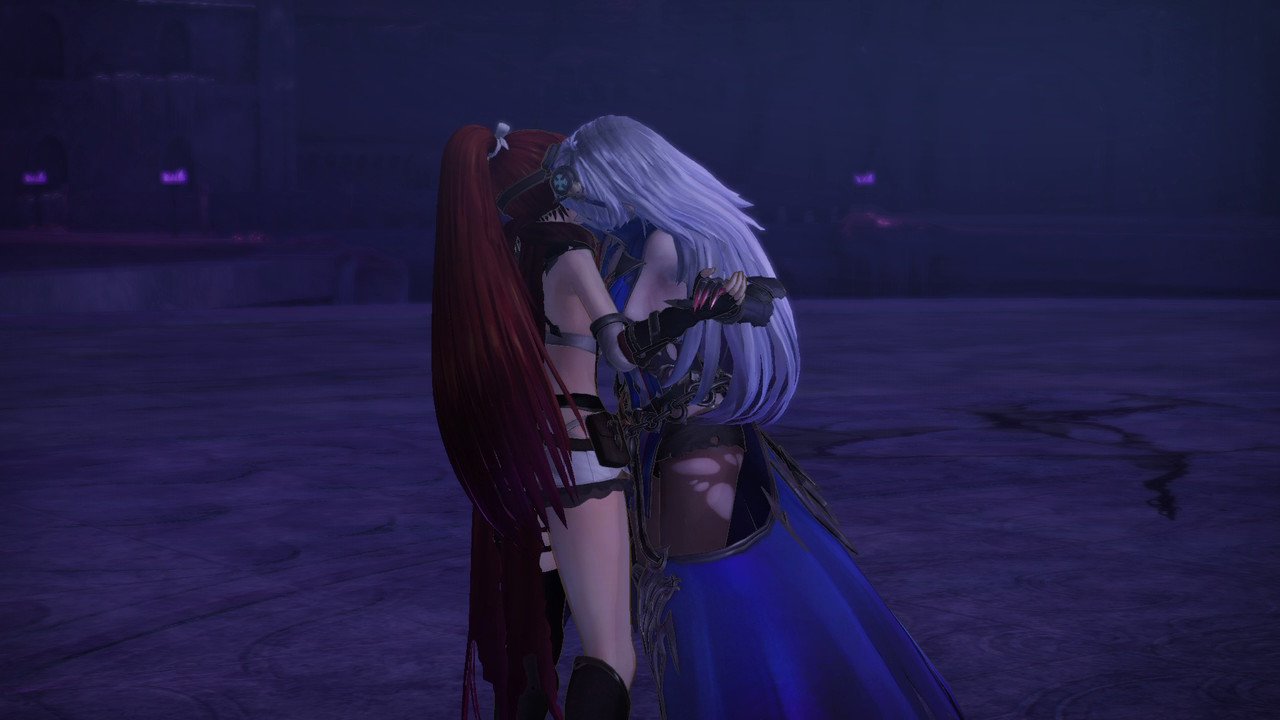 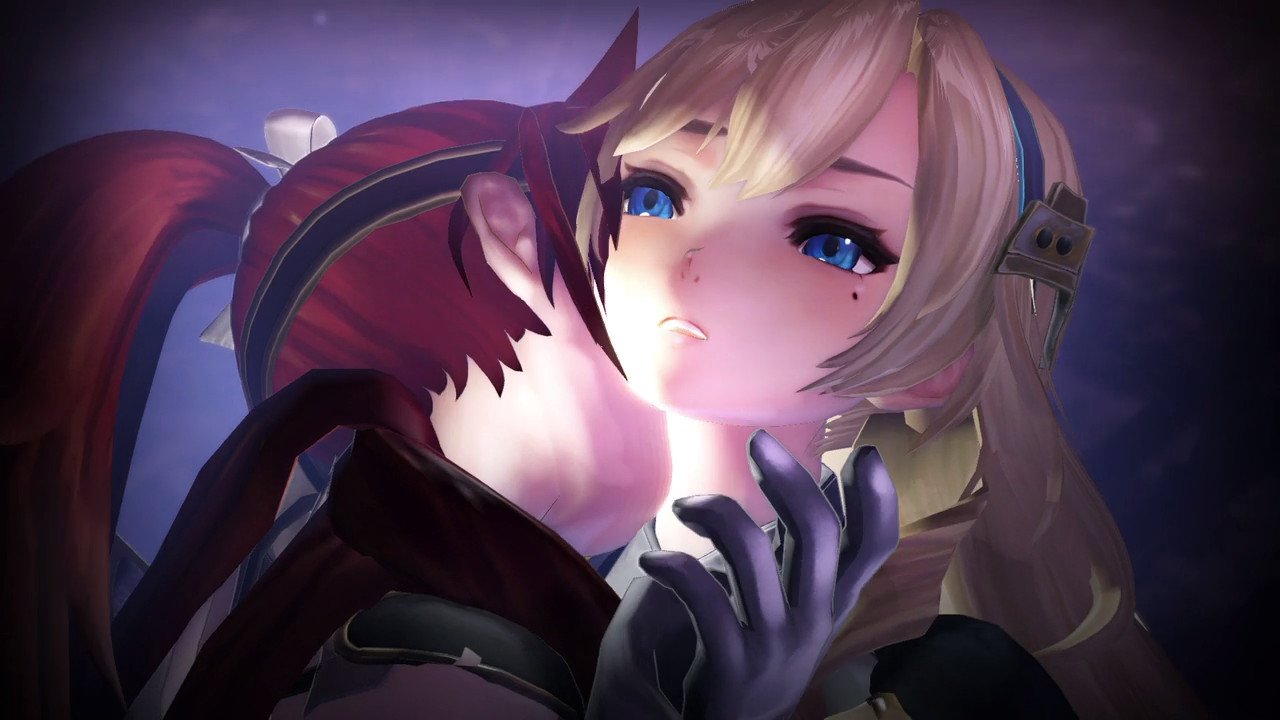 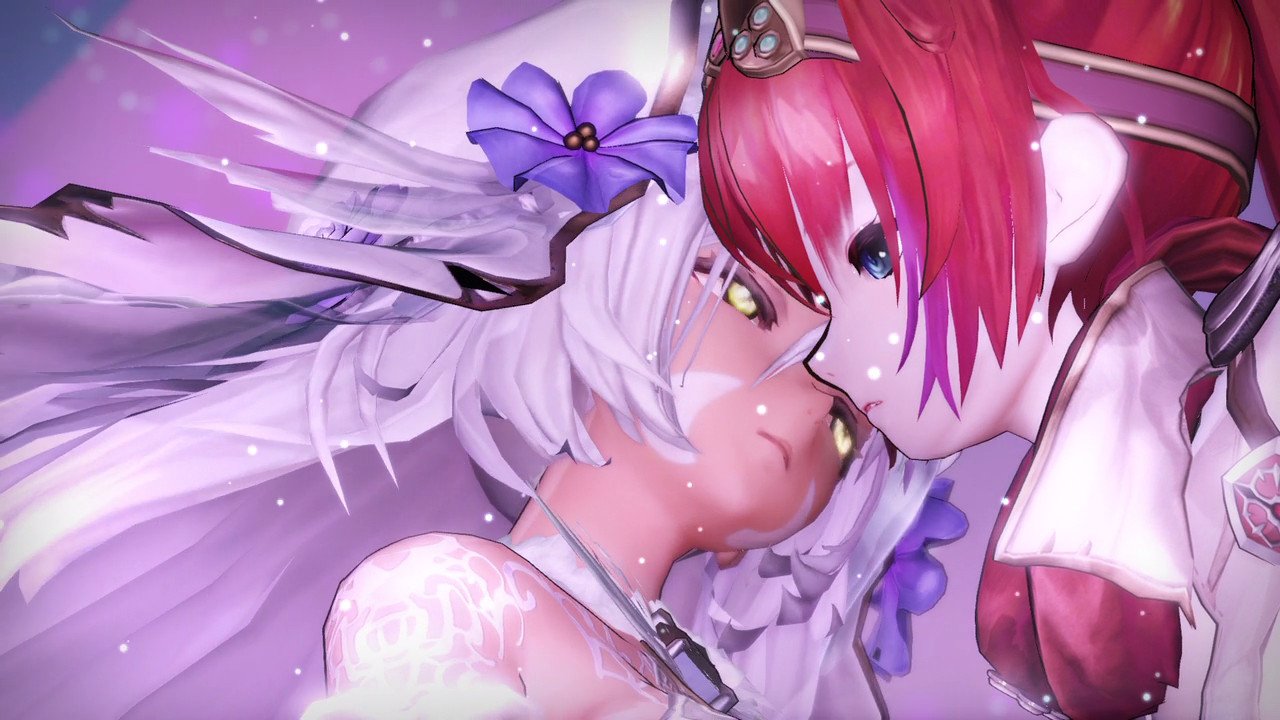 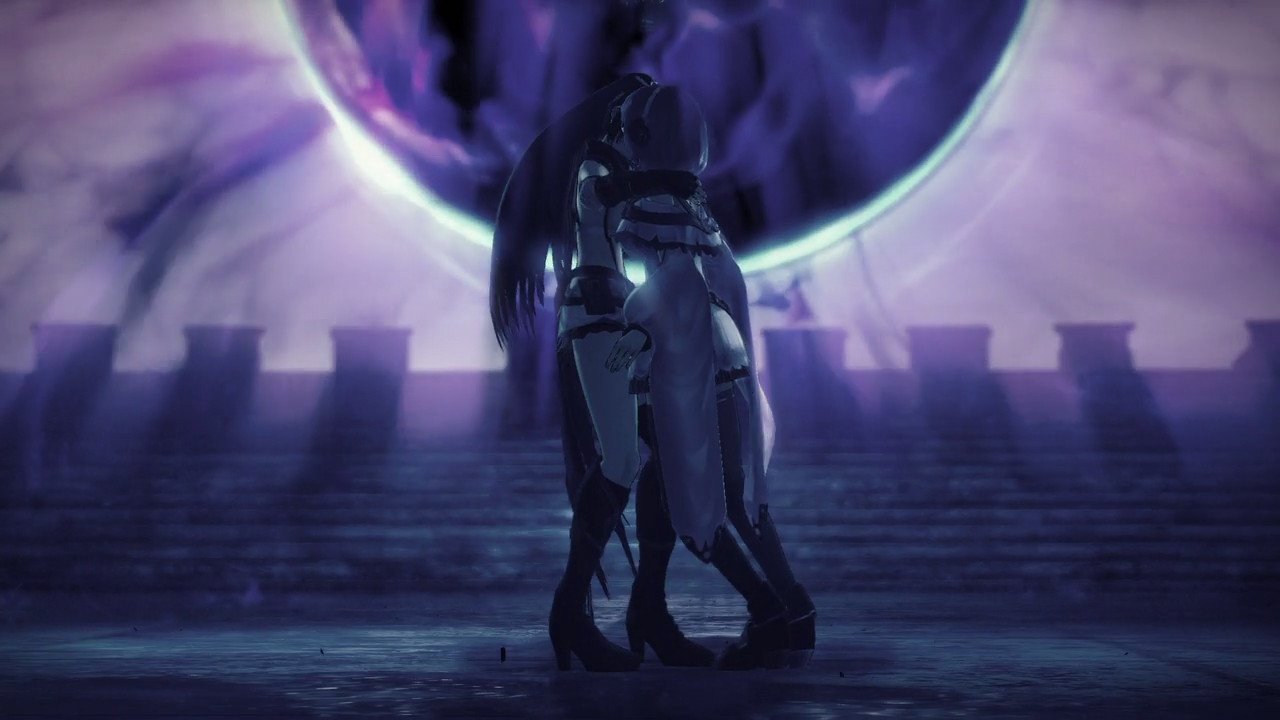 WhenTimeStops
Not only that, but they all get naked when Aluche reaches max affinity for all the ladies. 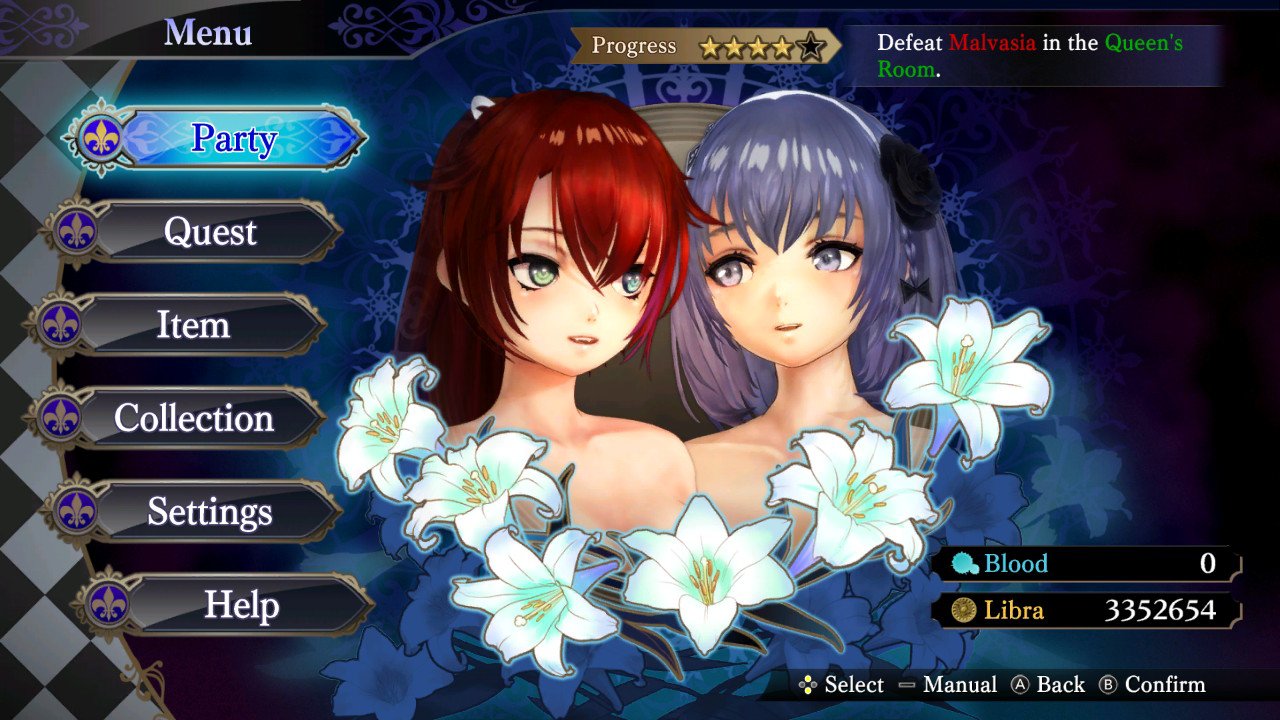 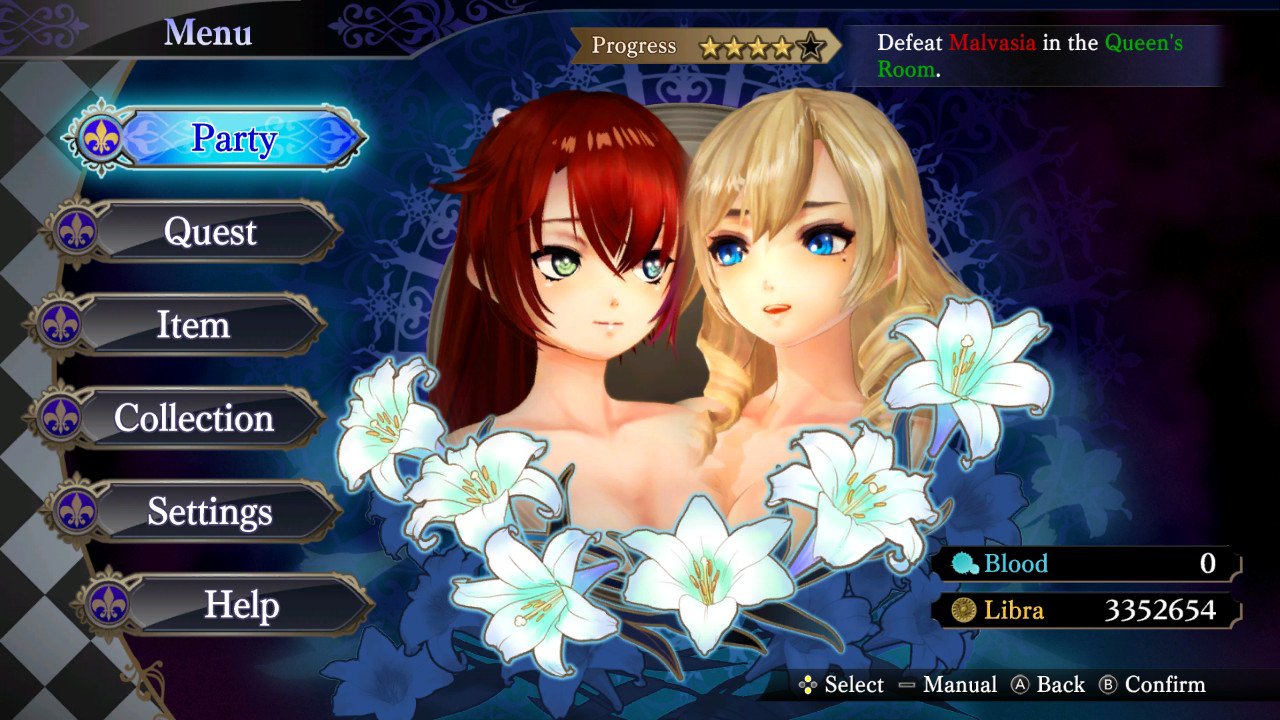 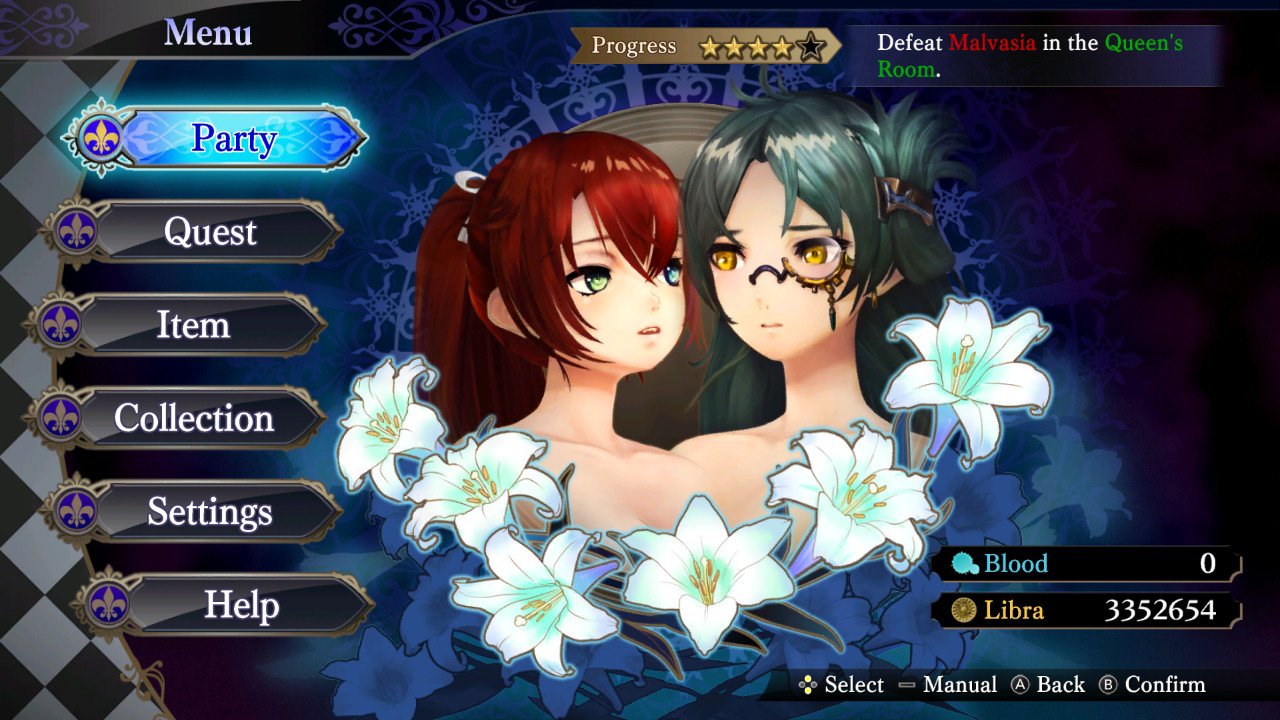 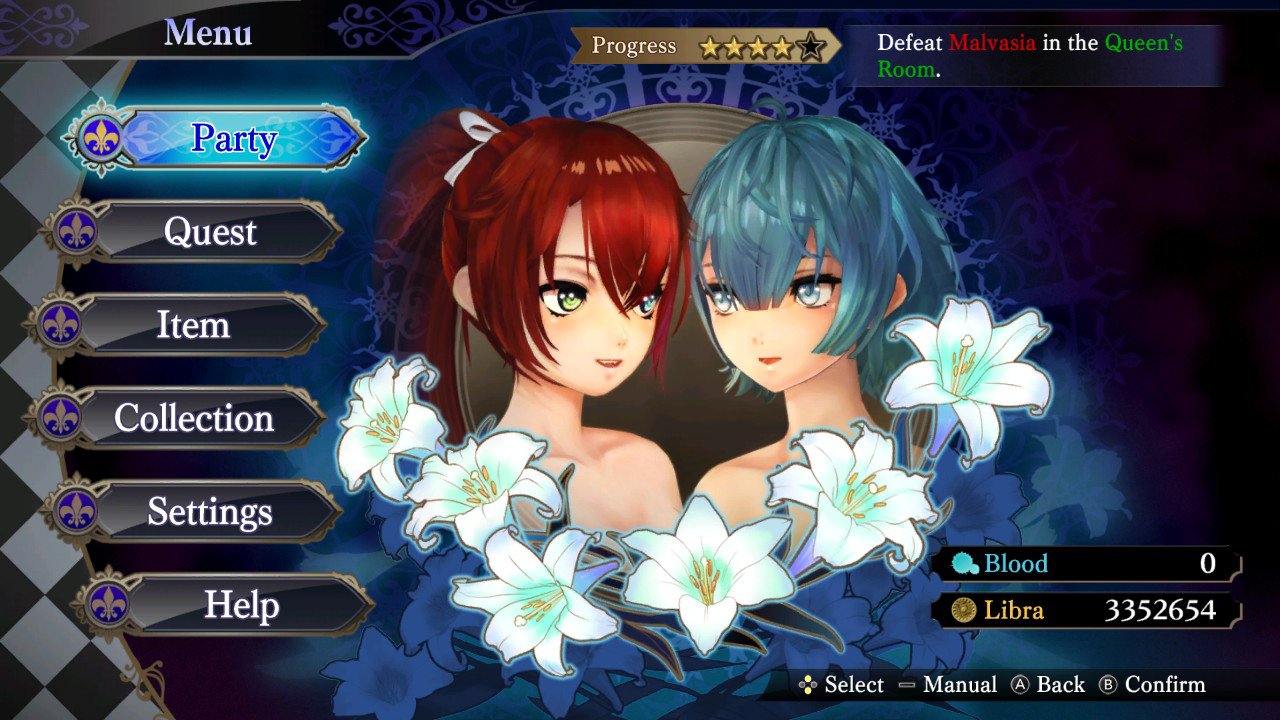 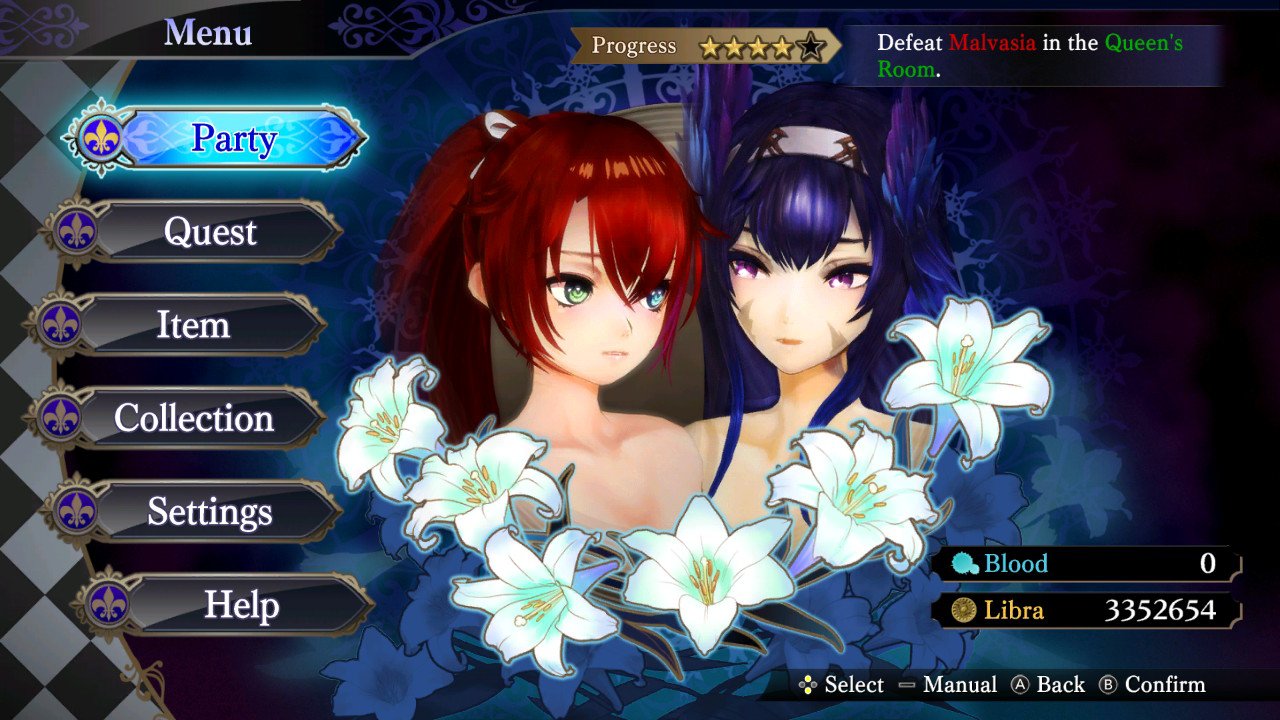 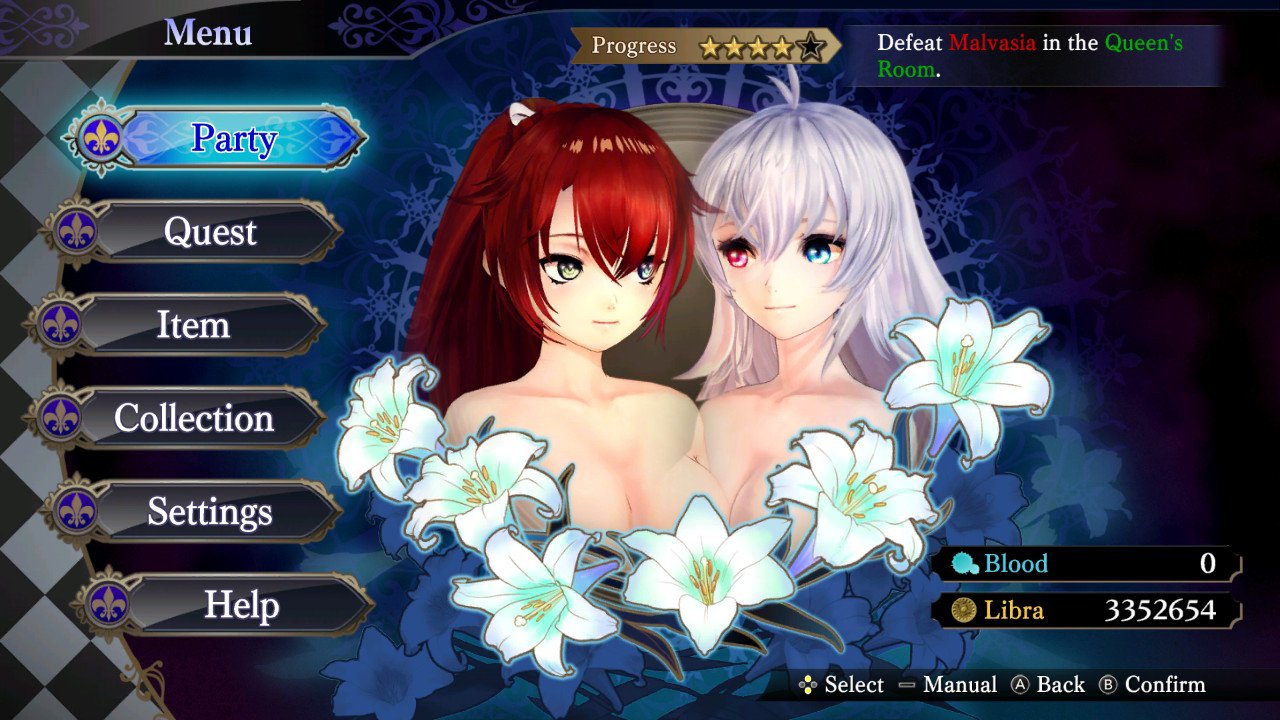 Arnice
How old is she? 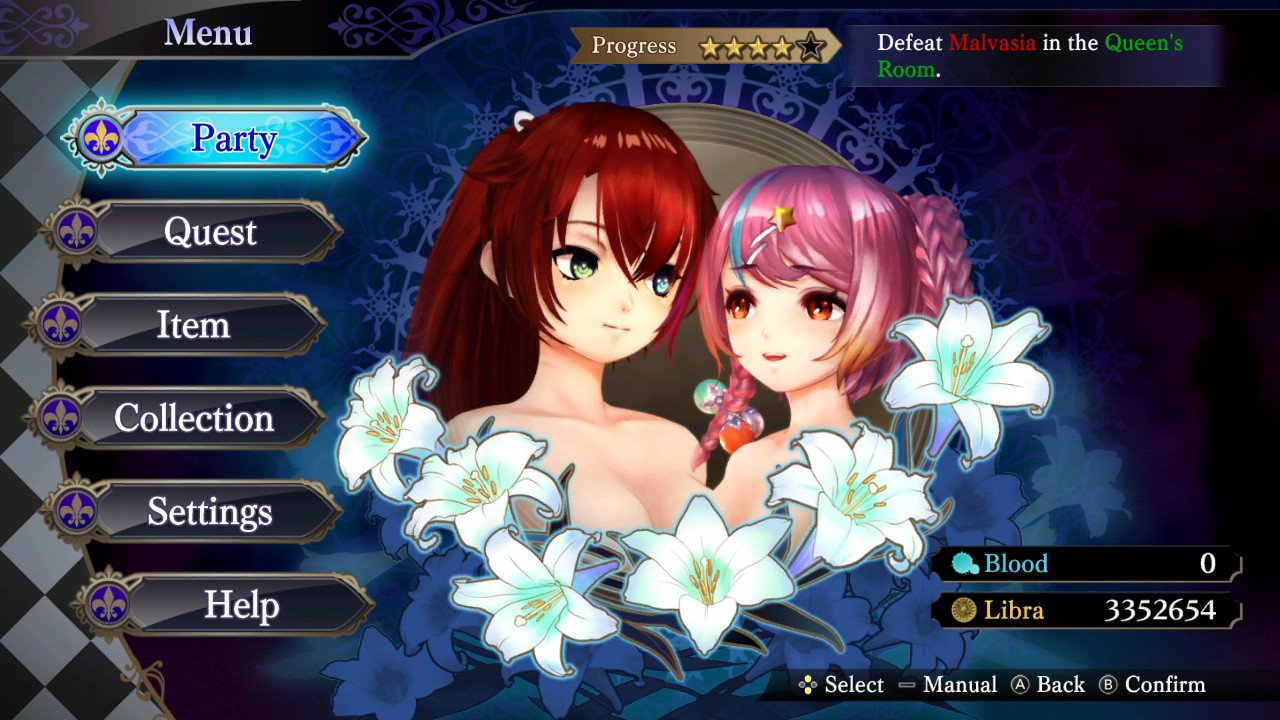 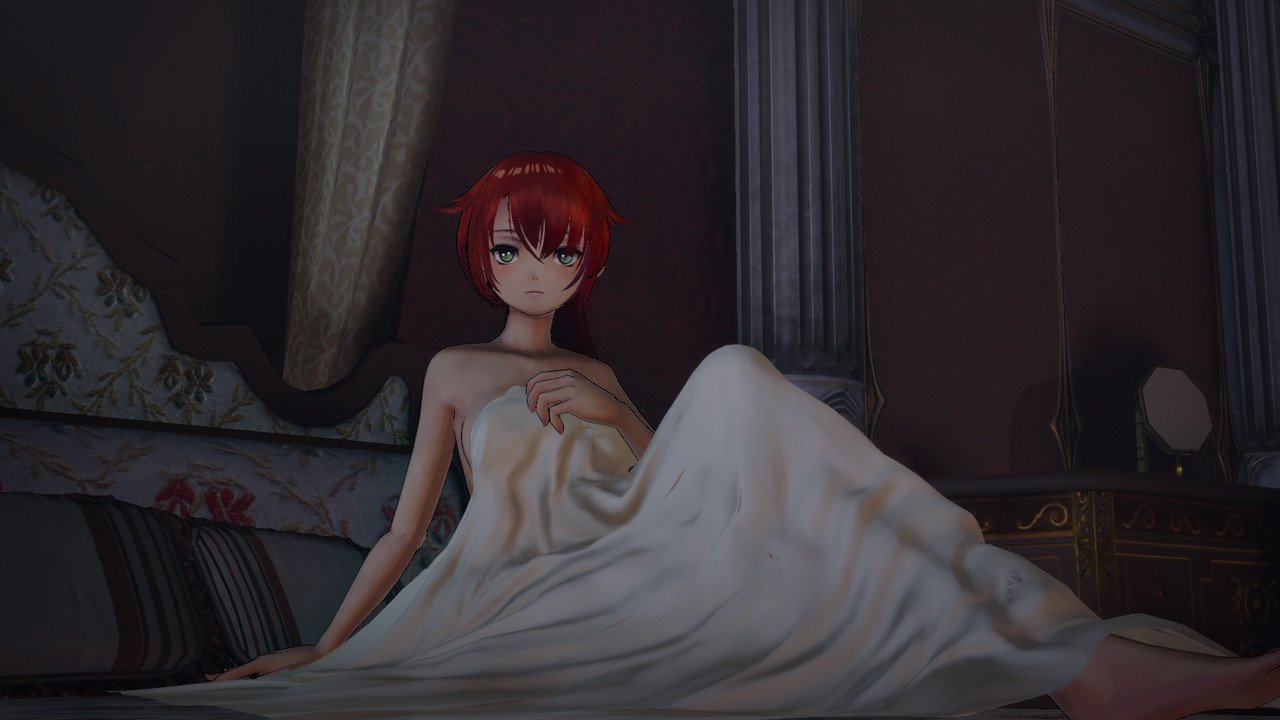 Out of everyone's character design, I liked Ruenheid's the most.
After getting max affinity with Arnice, it is implied that there's going to be a Nights of Azure 3. When? I don't know.
Yes, this is a yuri game. This game crashes a lot, so remember to save often. It's been like 1 and a half years and they still haven't released a patch to fix the crashes.
Games
0 595 2019-3-19
?
Click here

Testing out that transparency thing, dood.

Oh my god, what the frig. This is so crazy, dood.

Damn, dood. I actually found one (more like 5) today! And here I am thinking that I won't get one until around Xmas. Nintendo finally getting their poop together. If only it were the same for amiibo... NOW WHAT SCALPERS!? YOU GO TO HELL! YOU GO TO HELL AND YOU DIE!

I wanted to play something pink because Pink Bean and stuff, mostly because nexon won't let me make one. 29th. 7709 total levels. Some of you might know what a Wave Buster is, it's the charge combo for Wave Beam in Metroid Prime. That's what I thought of when coming up with an ign and I think it fits well since youknow, Celestial Roar sort of shoots a wave of sound. That Hall of Maple Warriors chair is what I use to keep track of my total levels. I didn't even know what those numbers meant until

Wot dur hell. I didn't know I could do this! Just found out about it a couple days ago, and so I was curious. You should only do this if you own the physical GBA cartridge (idontown3ofthem)*cough*. Oh frig off, I gave Nintendo a lot of my monies already. I gotta say, it's very convenient. It's much better than the PSP, you know, since the PSP battery sucks and is always draining out/too fast.