This just in, Blue Toad is not dead! Nintendo just hid him behind some secret bullbull. 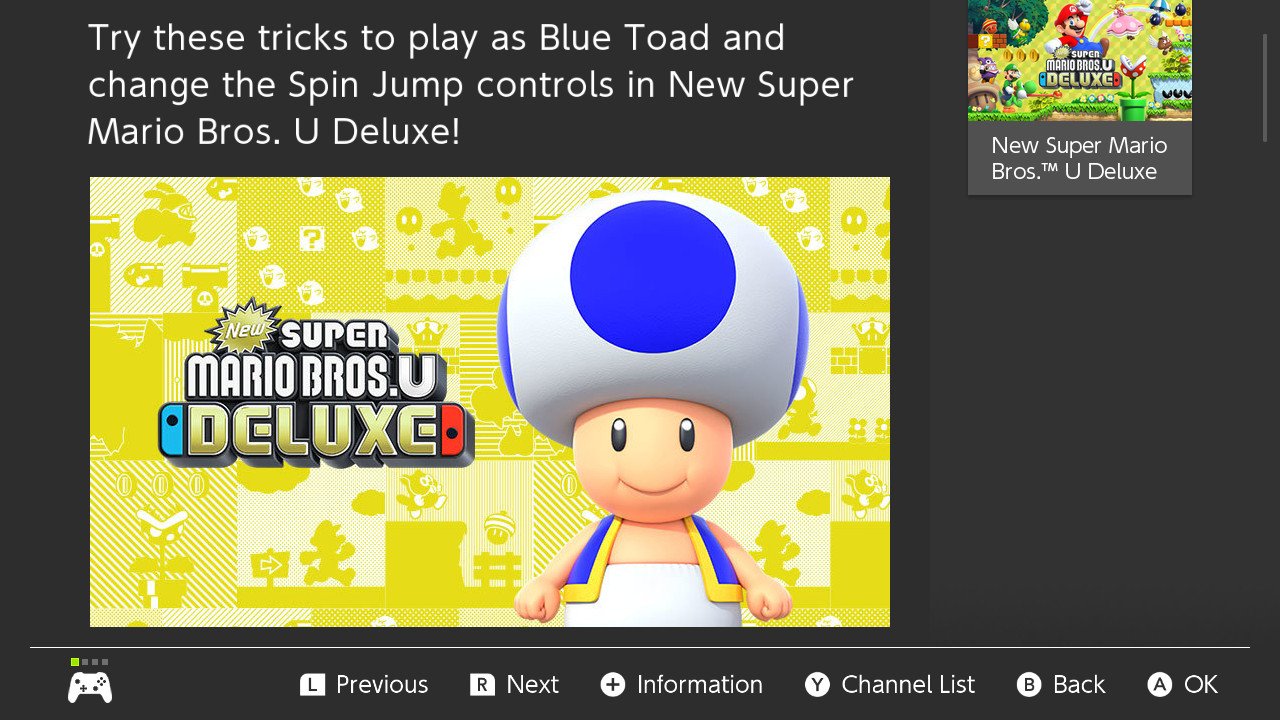 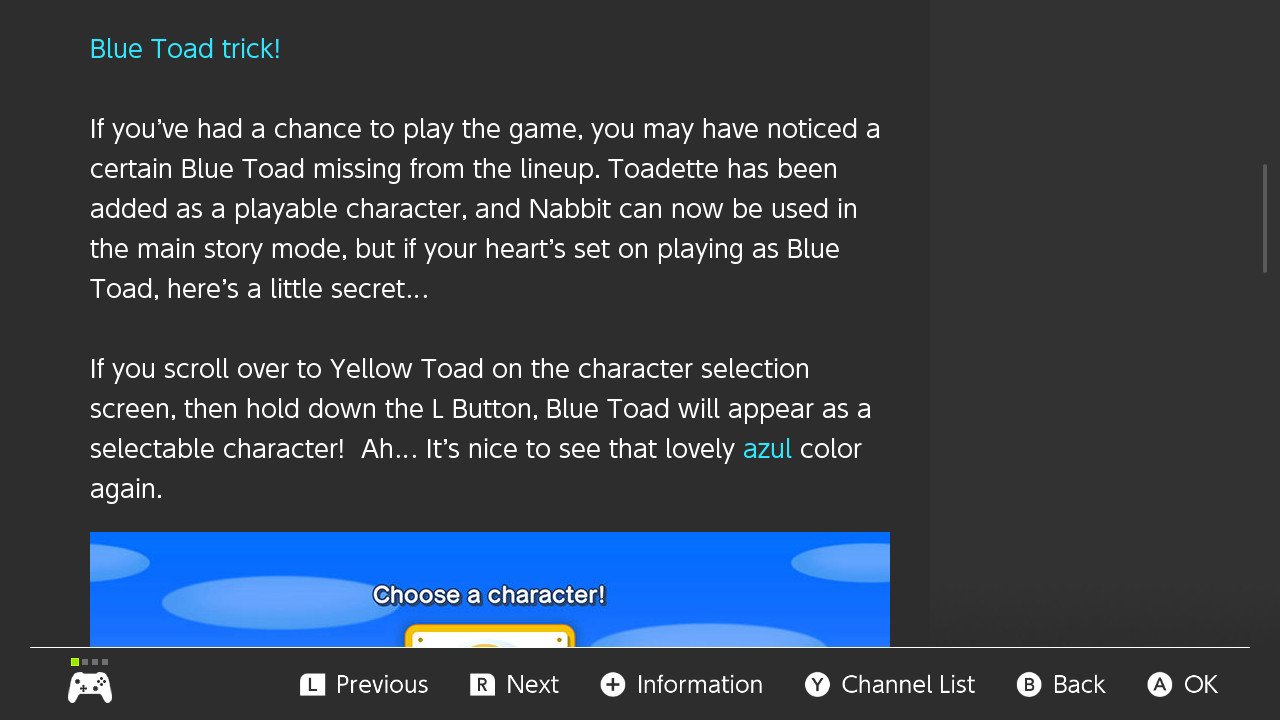 TheSecret
Okay, but why can't we just press up to change colors like in Killer Instinct?

Done with Mercedes, dood. 23rd. If I could describe Mercedes in some words, it would be radiantly elegant. I'll be honest, I only used Ishtar's Ring to level up with. Staggering Strikes is so bad... #playing #MapleStory #Mercedes

Player 2 amiibo, dood. I made sure to take the pic at a bit higher angle so you could see their lips this time!