But for real, it's not a bad game, it's just something that we fans didn't expect it to be. It's pretty much a Persona game with Fire Emblem characters. The music is great, like Tsubasa, I'm definitely a Kiria fan. The naughty Ms. Maiko tho. 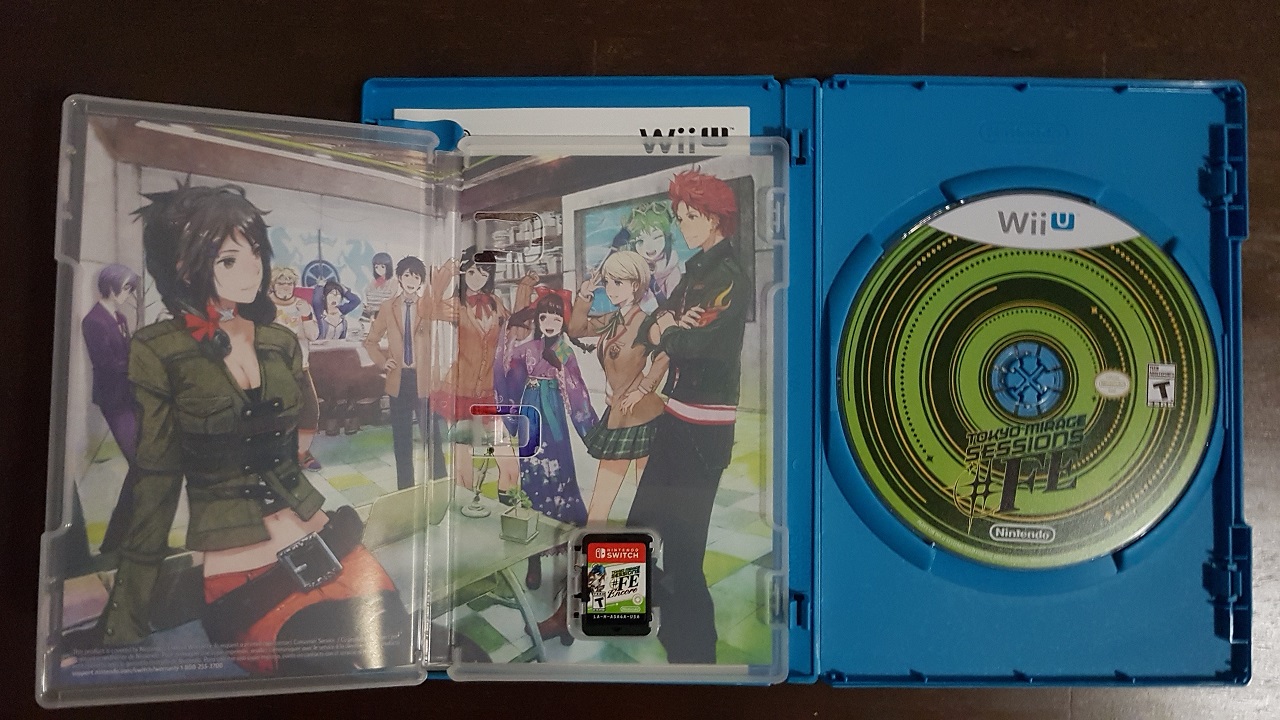 So this piece of artwork when you open up the case, there's something different about it. Can you guess what it is? Well, I'm glad they chose this artwork because Kiria is best girl, but there's something missing...

In other news, Fire Emblem Heroes gets characters from Tokyo Mirage Sessions.

Byleth is the 5th Fighters Pass character for Super Smash Bros. Ultimate. Of course Byleth had to be in Ultimate, it was obvious. The reactions are funny.

The Dark Samus amiibo looks so damn cool. The amount of detail and how they colored it. 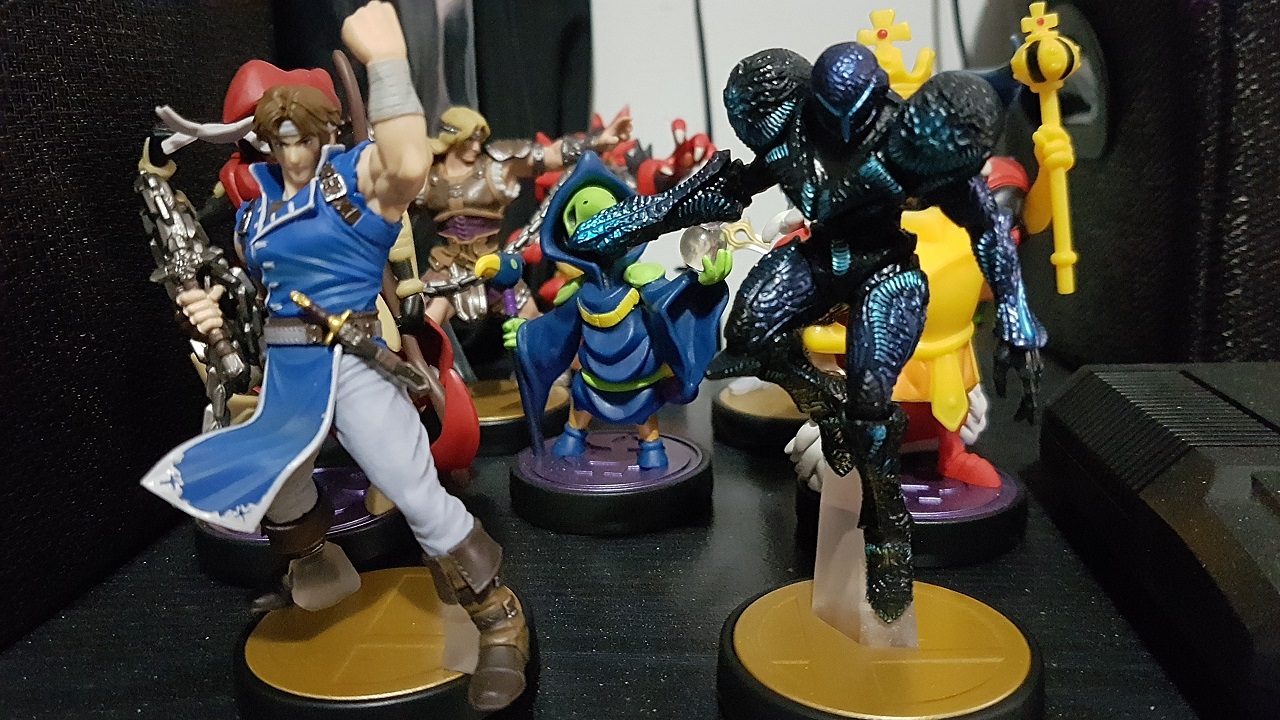 Huniepop 2: Double Date finally has a gameplay trailer. The thumbnail is so hot! Hopefully it gets done this year. It would be nice if it had a Valentine's Day release date. I'm kind of sad Aiko didn't return, but I guess that Brooke chick is good enough.

Speaking of double date, here's a piece of artwork from SNK Heroines: Tag Team Frenzy. The game is not that good. I don't know why I bought it, ask the diugh. 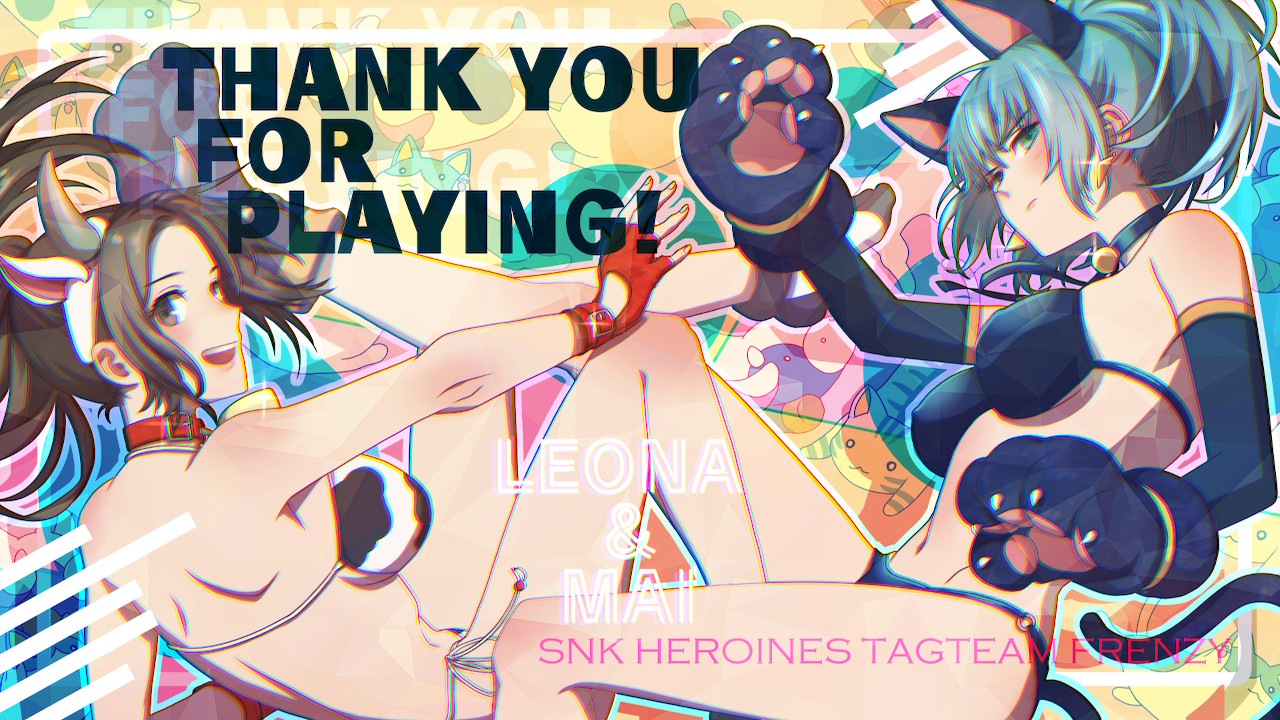 Mosaic
I can't believe you actually scrolled all the way down here you perv! Now y'all know why Mai couldn't make an appearance in Super Smash Bros. Ultimate.

It's not as bad as it looks. It gets better later on when Rock 'n Shock - Cooldown Cutter becomes available, dood.

Tuesday tunes, dood. Damn, I didn't know something like this was in Smash. Sounds like the opening to an anime, dood.

Last video was a bit boring because I didn't use Combo Training II to its full potential.

Azura. So nice to hear that voice of hers again. She's pretty good in FE Warriors. I say, this is a decent Xmas present.