Player 2 amiibo, dood. I made sure to take the pic at a bit higher angle so you could see their lips this time!
Wasn't expecting these until the next two weeks, but I guess it's a nice birthday month surprise. As you might have noticed, these are the Japanese ones. Yes, I ordered these from there, Canada just doesn't have anything, dood. Kamui does sound a lot better than Corrin.
Imgur

Cloud - Player 2 amiibo is by far the coolest (and sexiest?) amiibo ever, dood. 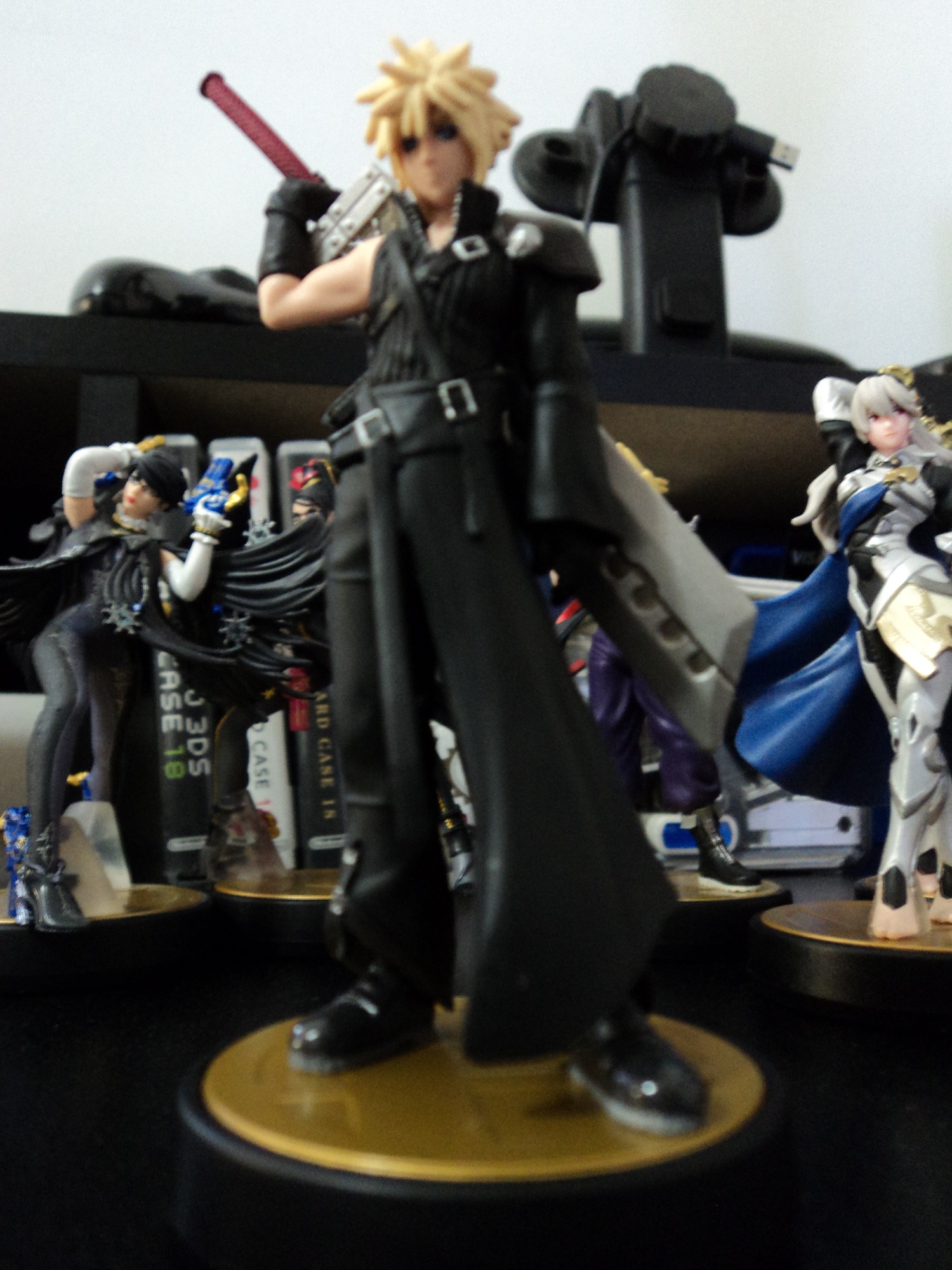 Also, something I wish I did at the start of collecting amiibo, was to save the background box art. I've been watching Lamarr Wilson unbox these things like a madman, so I didn't give it much thought at first, but now I kind of regret it. Oh well, it's just a piece of cardboard. It would have been nice to collect those too, dood. 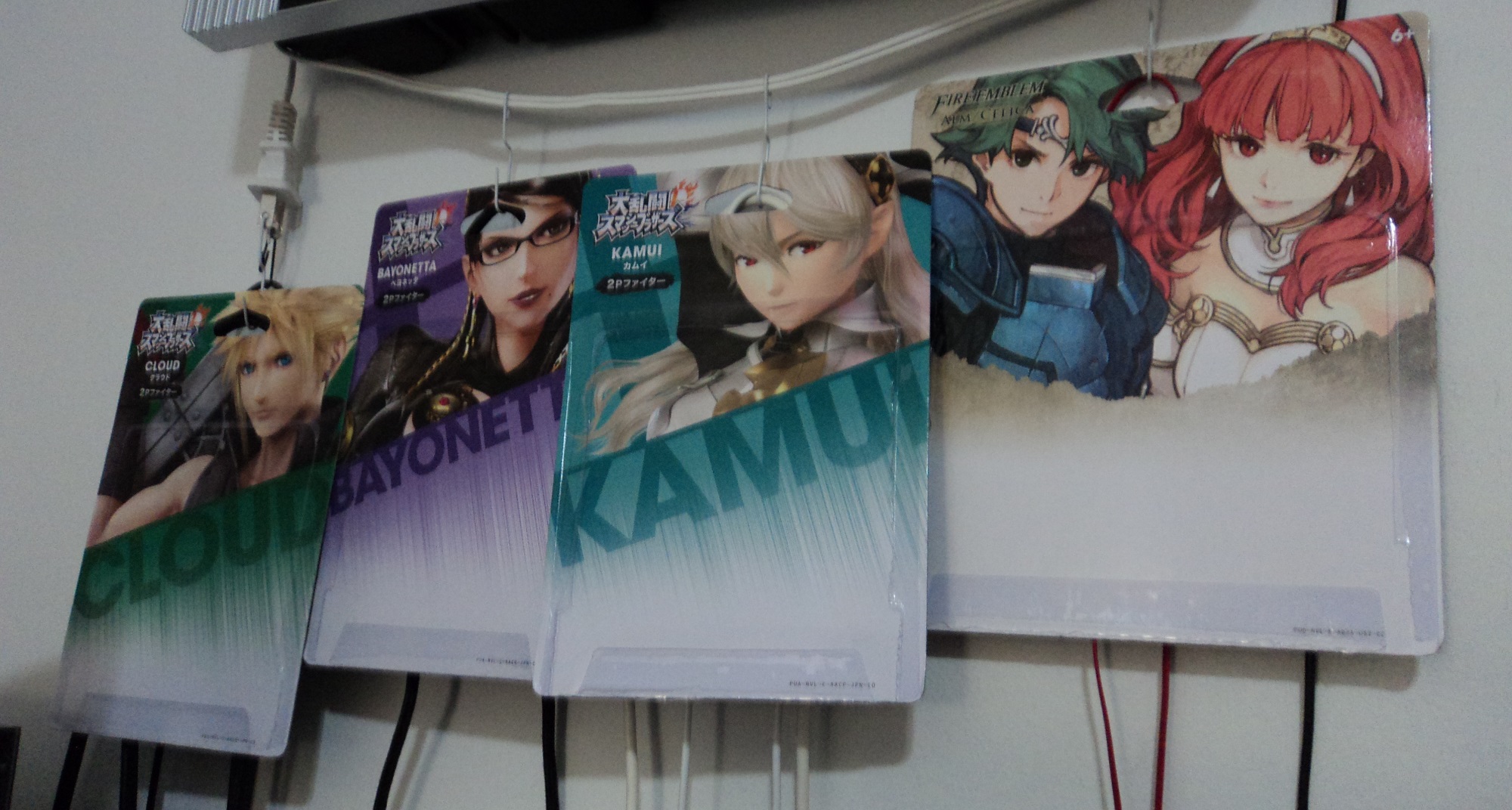 If you're wondering what those wires are behind the thing, just chargers, AC adapter thing, data transfer wire thing and a headphone thing, dood.

There's just one more amiibo that I ordered and she's on her way. I guess you can say, she's out of this world, dood.
She's literally like finding a specific space dust in a vast galaxy, dood.
amiibo
3 1193 2017-8-30

Congratulations! Enjoy your purchase with cottage cheese with pineapple in it!

That Cloud one is indeed very dope lol. I always wanted to get into collecting figures like this but I dont have money/level of investment into the hobby.

yeah, what @Helpingly said. So many insane toy figures out there...

that's quite the collection! How many you have now?

Crystal mage thing, 42nd(? I kind of lost count, thanks nexon). I'm just glad this nightmare before Xmas is done and over with. I did not like. Merry Xmas.

I'm Batman, dood. 24th. My ign is suppose to mean Dark Spear or something, I don't know, was probably playing Bayonetta at the time. I guess I should also mention the total level of all my characters in Scania on this one account, 7569 levels. It's going to matter with the character card revamp thing. I'm going to try to aim for 8000 levels.